Serotypes and the Importance of Serotyping Salmonella 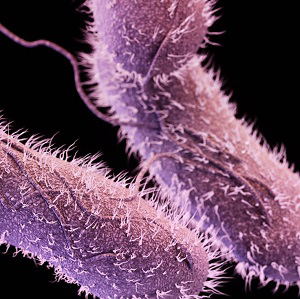 Serotypes are groups within a single species of microorganisms, such as bacteria or viruses, which share distinctive surface structures. For instance, Salmonella bacteria look alike under the microscope but can be separated into many serotypes based on two structures on their surface:

Salmonella have many different serotypes. Some serotypes are only found in one kind of animal or in a single place. Others are found in many different animals and all over the world. Some can cause especially severe illnesses when they infect people; while others cause milder illnesses. 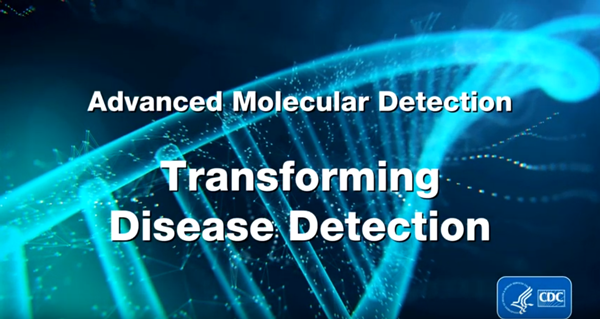 New technology is transforming how we detect and investigate outbreaks. Watch the video to learn more.

Some groups of people, such as older adults, people with weakened immune systems, and children under five years old have a higher risk for Salmonella infection. Infections in these groups can be more severe, resulting in long-term health consequences or death.1

More than 2,500 serotypes have been described for Salmonella; but, because they are rare, scientists know very little about most of them. Less than 100 serotypes account for most human infections. What we learn about the more common serotypes can help us better understand illness and the natural history of all the Salmonella strains.

How do serotyping and serology differ?

Since the 1960s, public health scientists in the US have used serotyping to help find Salmonella outbreaks and track them to their sources. Laboratory experts serotype the Salmonella from infected people. When cases with one serotype increase, they suspect an outbreak and disease detectives start their investigation.

Serotyping has been the core of public health monitoring of Salmonella infections for over 50 years. Now, scientists use DNA testing to further divide each serotype into more subtypes and to detect more outbreaks. With the next generation of sequencing technology, advancements continue as the laboratory can find information about the species, serovar, and subtype of bacteria in just one test. Currently, at least two scientists must generate these three important pieces of information using three separate tests or more.2

Resistance to two clinically important drugs, ceftriaxone (a cephem) and ciprofloxacin (a quinolone), has climbed in non-typhoidal Salmonella since 1996. In 2011, about 5% of Salmonella tested by CDC were resistant to five or more types of drugs. 3

CDC has posted a series of interactive graphs that allow users to see the percentage of Salmonella human isolates resistant to various antibiotics tracked, by year, through the National Antimicrobial Resistance Monitoring System (NARMS). This graph includes the option to view all Salmonella isolates or any one of five common serotypes with resistance to antibiotics used to treat Salmonella infections: Enteritidis, Typhimurium, Newport, Heidelberg, and I 4,[5],12:i: -.