This outbreak appears to be over. Consumers and restaurants should always handle and cook ground beef safely to help prevent foodborne illness. 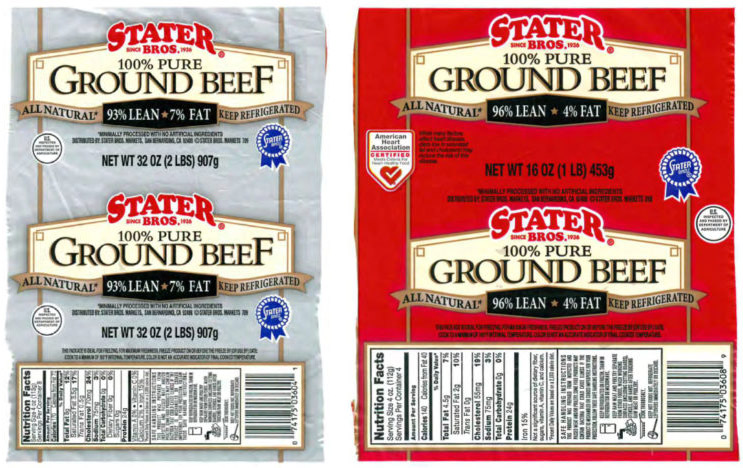 Since the last update on November 18, 2019, two additional ill people were reported from Colorado and New Mexico. A total of 13 people infected with the outbreak strain of Salmonella Dublin were reported from eight states. A list of the states and the number of cases in each can be found on the Map of Reported Cases page.

Illnesses started on dates ranging from August 8, 2019, to October 22, 2019. Ill people ranged in age from 39 to 74 years, with a median age of 66. Sixty-two percent of ill people were male. Of 11 ill people with information available, 9 (82%) were hospitalized. One death was reported from California. In six (46%) ill people, Salmonella was found in samples of blood, which indicates their illnesses may have been more severe. Salmonella Dublin is known to commonly cause more severe illnesses than other Salmonella strains, particularly in older people.

Epidemiologic, traceback, and laboratory evidence indicated that ground beef was the likely source of this outbreak.

In interviews, ill people answered questions about the foods they ate and other exposures in the week before they became ill. Of nine people interviewed, eight (89%) reported eating ground beef at home. This percentage was significantly higher than results from a survey pdf icon[PDF – 787 KB] of healthy people in which 40% of respondents reported eating any ground beef at home in the week before they were interviewed. Ill people reported buying ground beef from various stores.

Laboratory testing identified the outbreak strain of Salmonella Dublin in repackaged leftover ground beef collected from an ill person’s home in California. The outbreak strain of Salmonella Dublin was also identified in six samples of raw beef products from slaughter and processing establishments. Samples from slaughter and processing establishments were collected as part of FSIS’s routine testing under the Salmonella performance standards. WGS showed that the Salmonella strain from these samples was closely related genetically to the Salmonella from ill people. These results provided more evidence that people in this outbreak got sick from eating ground beef.

A single supplier, distributor, or brand of ground beef was not identified that could account for all the illnesses in this outbreak.