This outbreak appears to be over. CDC recommends that consumers, restaurants, and retailers choose and handle fruit safely to help prevent foodborne illness. Wash hands and food preparation surfaces before and after handling fruit. Refrigerate pre-cut fruit at 40°F or colder. 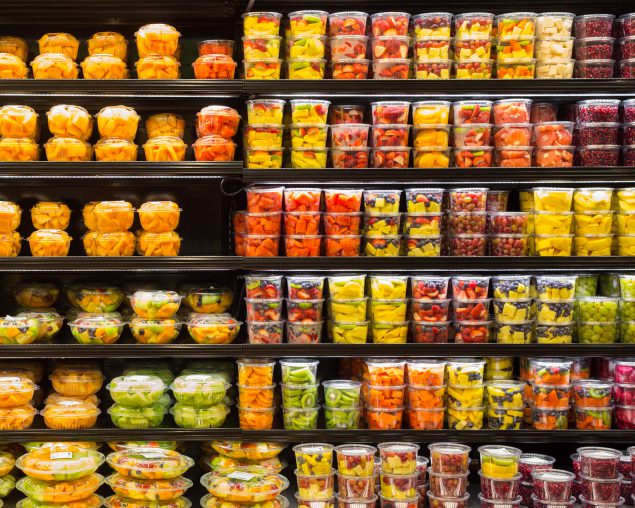 Public health investigators used the PulseNet system to identify illnesses that may have been part of this outbreak. PulseNet is the national subtyping network of public health and food regulatory agency laboratories coordinated by CDC. DNA fingerprinting is performed on Salmonella bacteria isolated from ill people by using techniques called pulsed-field gel electrophoresis (PFGE) and whole genome sequencing (WGS). CDC PulseNet manages a national database of these DNA fingerprints to identify possible outbreaks. WGS gives a more detailed DNA fingerprint than PFGE. WGS showed that isolates from ill people were closely relatedly genetically. This means that ill people in this outbreak were more likely to share a common source of infection.

As of May 24, 2019, 137 people infected with the outbreak strain of Salmonella Carrau were reported from 10 states. A list of the states and the number of cases in each can be found on the Map of Reported Cases page.

Epidemiologic and traceback evidence indicated that pre-cut melon supplied by Caito Foods LLC of Indianapolis, Ind., was the likely source of this multistate outbreak.