This outbreak appears to be over. CDC recommends that consumers, restaurants, and retailers choose and handle fruit safely to help prevent foodborne illness. Wash hands and food preparation surfaces before and after handling fruit. Refrigerate cut fruit at 40°F or colder. 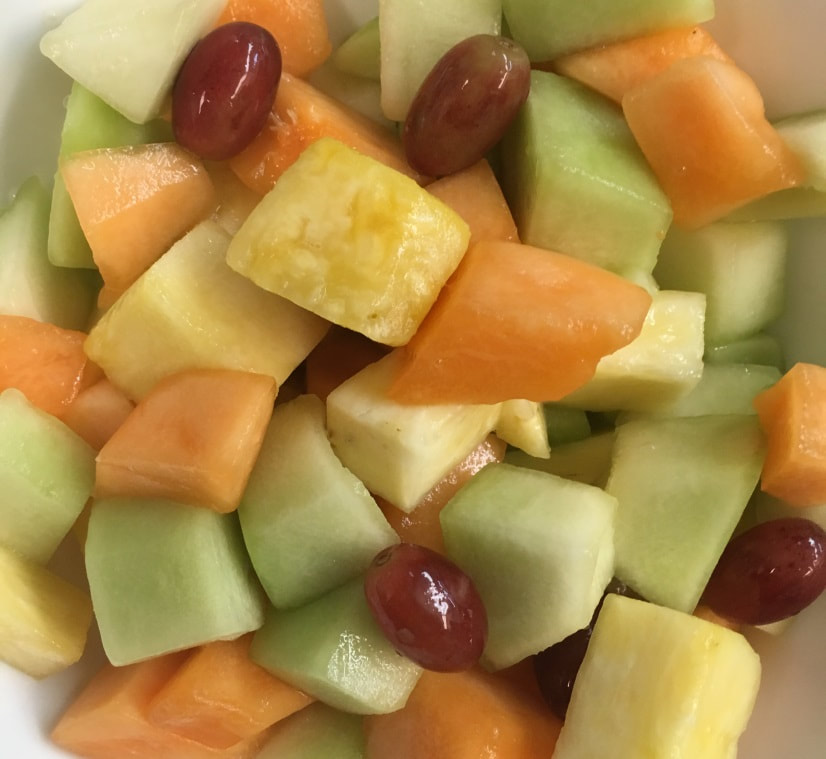 As of February 14, 2020, a total of 165 people infected with the outbreak strain of Salmonella Javiana were reported from 14 states. Illnesses were reported from states where Tailor Cut Produce distributed cut fruit, including Delaware, New Jersey, New York, and Pennsylvania. Most ill people from the other 10 states reported traveling to at least one of these 4 states in the week before their illness started. A list of the states and the number of cases in each can be found on the Map of Reported Cases page.

Illnesses started on dates ranging from November 7, 2019 to January 11, 2020. Ill people ranged in age from less than 1 to 92 years, with a median age of 44. Fifty-three percent of ill people were female. Of 111 ill people with information available, 73 were hospitalized. No deaths were reported.

WGS analysis did not identify antibiotic resistance in bacteria isolated from 150 ill people. Testing of two outbreak isolates using standard antibiotic susceptibility testing methods by CDC’s National Antimicrobial Resistance Monitoring System (NARMS) showed resistance to streptomycin in one isolate. This resistance did not affect the choice of antibiotic used to treat most people.

Epidemiologic and traceback evidence indicated that cut fruit, including honeydew melon, cantaloupe, pineapple, and grapes produced by Tailor Cut Produce of North Brunswick, New Jersey, was a likely source of this outbreak.

FDA’s investigational activitiesexternal icon, including an inspection of the Tailor Cut Produce facility in New Jersey, are complete. FDA worked with CDC and state partners to trace back the cut fruit and learn more about the potential routes of contamination. Tailor Cut Produce was identified as the common processor, but the source of the contamination was not identified.