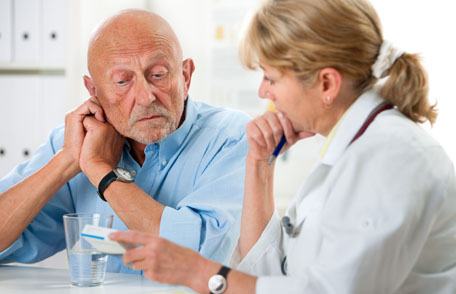 Valley fever is a fungal lung infection that can be devastating. Learning about Valley fever can help you and your doctor recognize the symptoms early.

Valley fever is an infection caused by a fungus that lives in the soil. About 20,000 cases are reported in the United States each year, mostly from Arizona and California, and the number of cases is increasing. Valley fever can be misdiagnosed because its symptoms are similar to those of other respiratory illnesses. Here are some important things to know about Valley fever, also called coccidioidomycosis.

From Soil to Lungs

The fungus that causes Valley fever, Coccidioides, is found in soil in the southwestern United States (see map), parts of Mexico and Central America, and parts of South America. It has also been found in south-central Washington State. The fungus might also live in similar areas with hot, dry climates. People can get Valley fever by breathing in the microscopic fungus from the air in these areas. Valley fever does not spread from person to person.

The symptoms of Valley fever can be similar to those of other respiratory illnesses, which may cause delays in diagnosis and treatment. For many people, symptoms go away within weeks or months without any treatment. But healthcare providers may prescribe antifungal medicine for some people to reduce symptoms or prevent the infection from getting worse. People who have severe lung infections or infections that have spread to other parts of the body always need antifungal treatment and may need to stay in the hospital.

Anyone can get Valley fever if they live in, work in, or travel to an area where the fungus lives in the environment. Valley fever can affect people of any age, but it’s most common in adults aged 60 and older. Also, certain groups of people may be at higher risk for developing the severe forms of Valley fever, such as:

In areas where Valley fever is common, it’s difficult to completely avoid exposure to the fungus because it is in the environment. There is no vaccine to prevent infection. That’s why knowing about Valley fever is one of the most important ways to avoid delays in diagnosis and treatment. People who have symptoms of Valley fever and live in, work in, or have visited an area where the fungus is common should ask their doctor to test them for Valley fever. Healthcare providers should be aware that Valley fever symptoms are similar to those of other respiratory illnesses and should consider testing for Valley fever in patients with pneumonia symptoms who live in or have traveled to an area where Coccidioides lives. 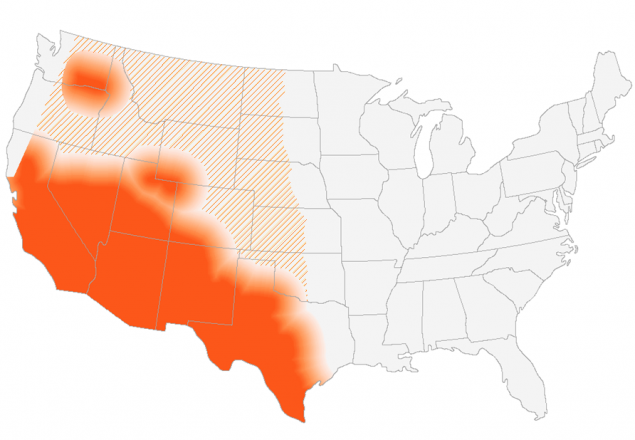 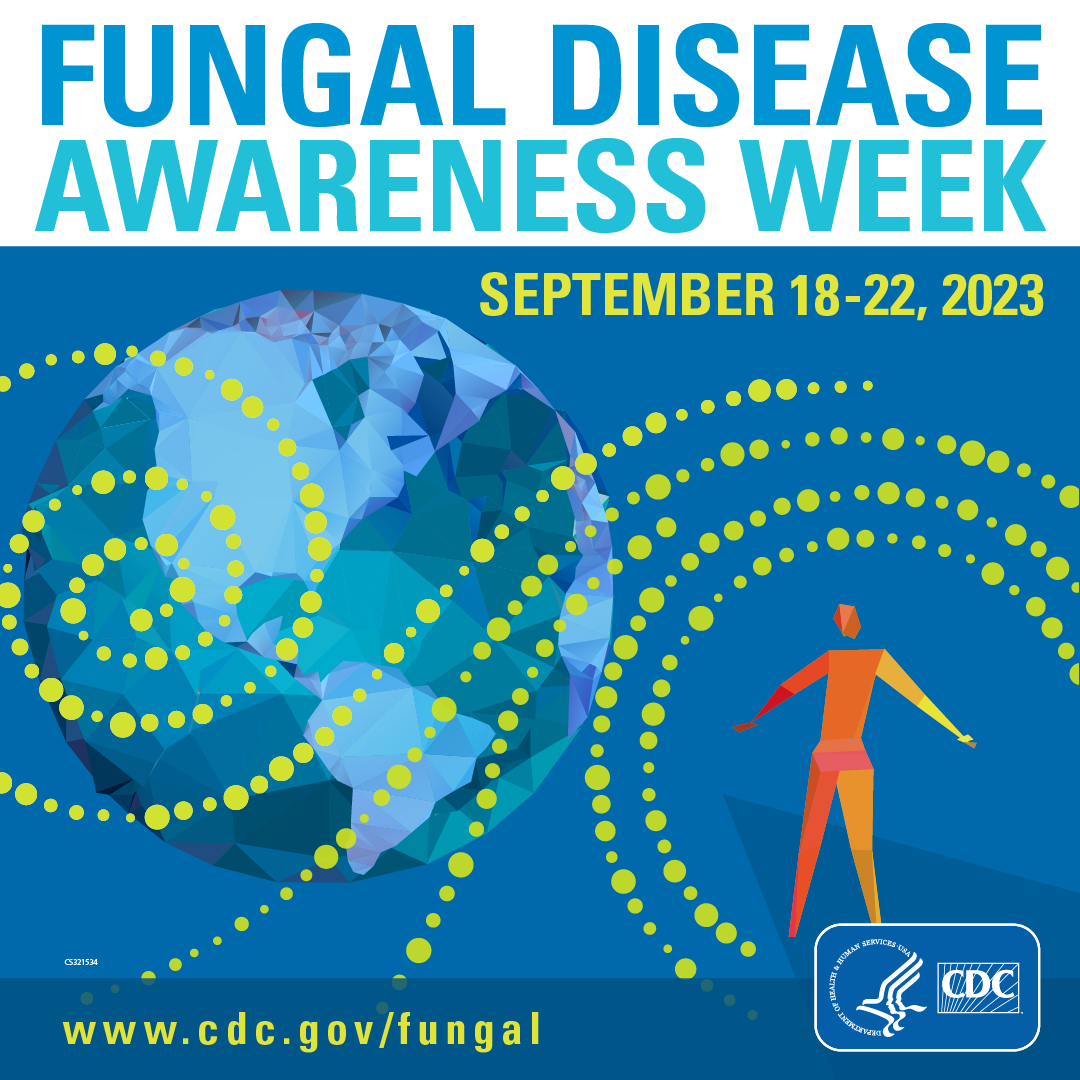 Join CDC in sharing information to increase awareness in your community about fungal diseases during Fungal Disease Awareness Week, September 19–23, 2022.