Cryptococcus gattii is a fungus that lives in the environment in primarily tropical and sub-tropical areas of the world but also in some temperate regions such as British Columbia and some parts of the United States. C. gattii cryptococcosis is a rare infection that people can get after breathing in the microscopic fungus. The infection can affect the lungs, central nervous system, or other parts of the body. 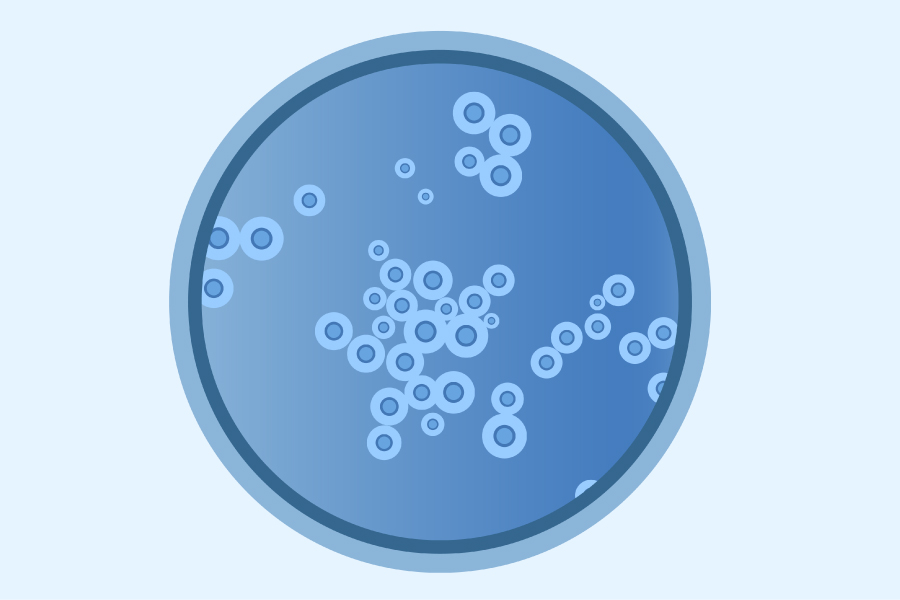 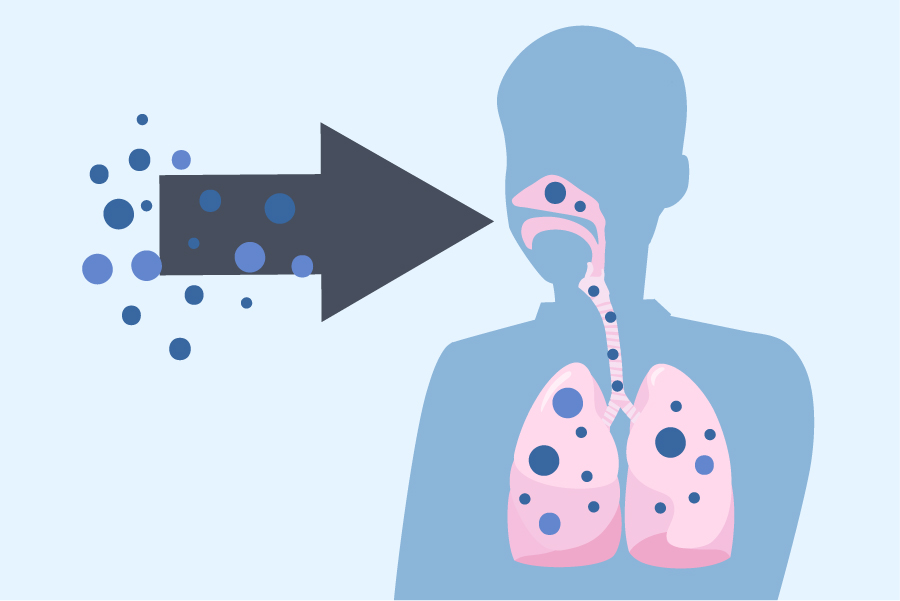 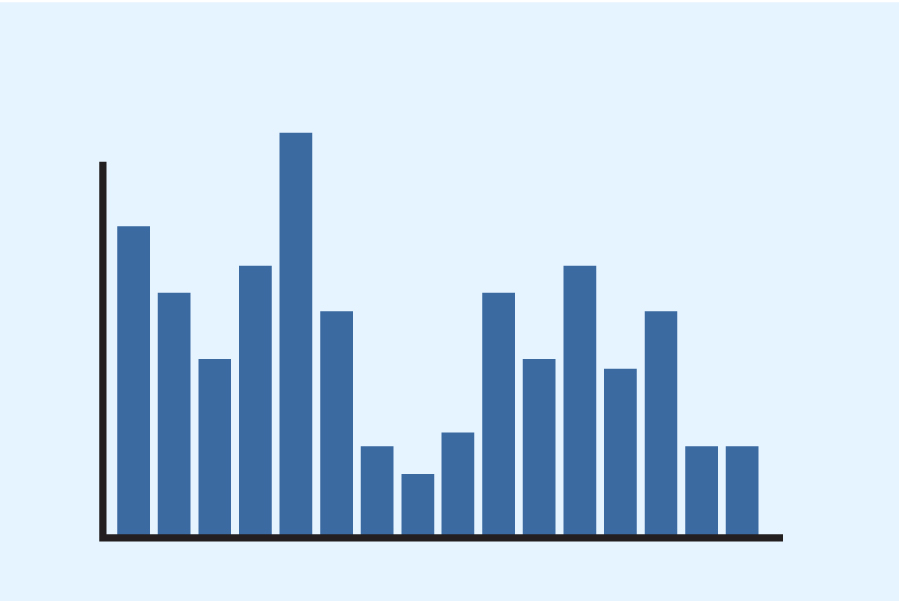 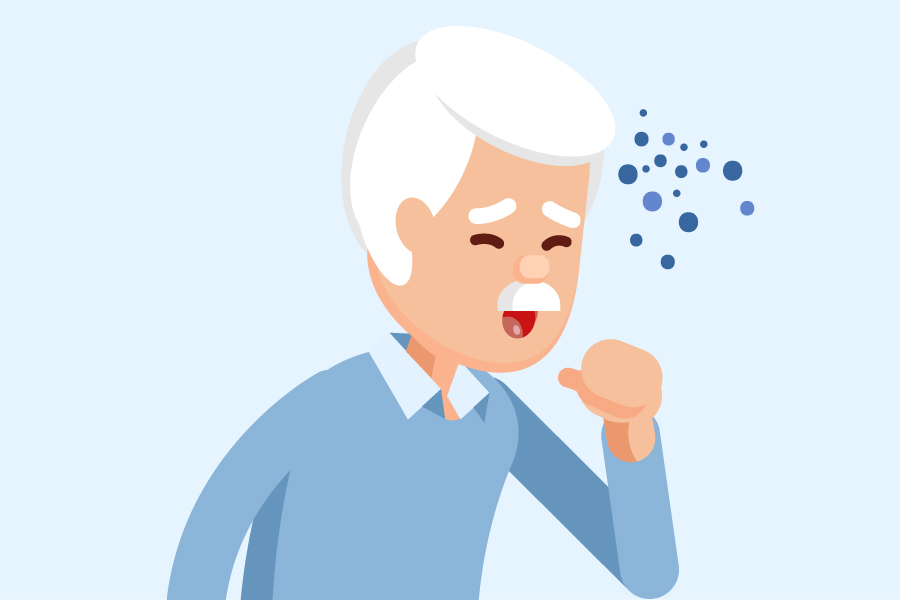 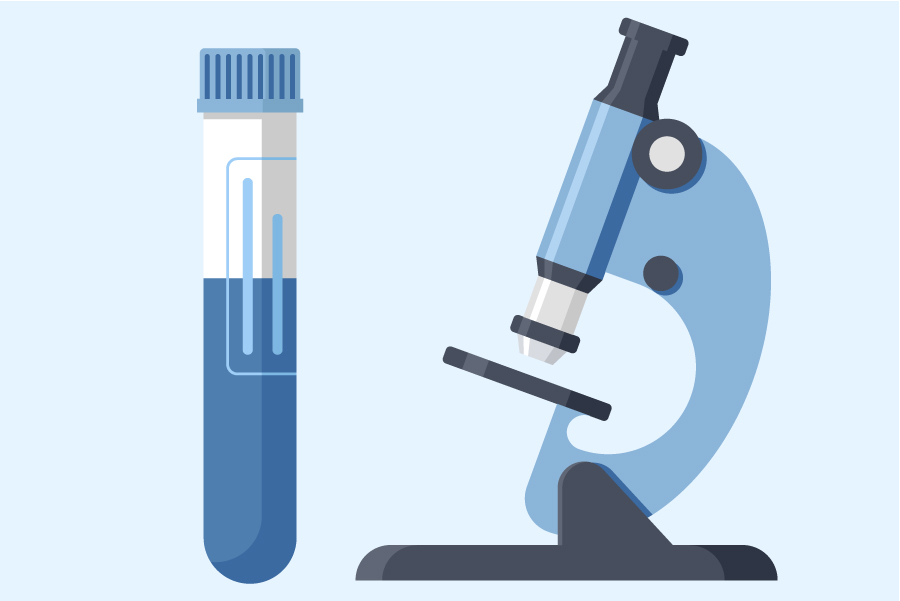 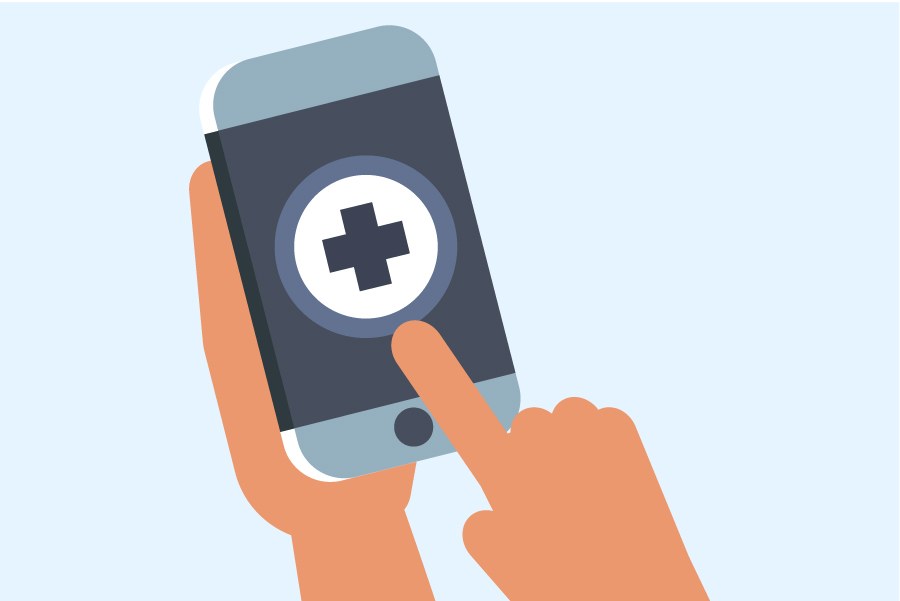 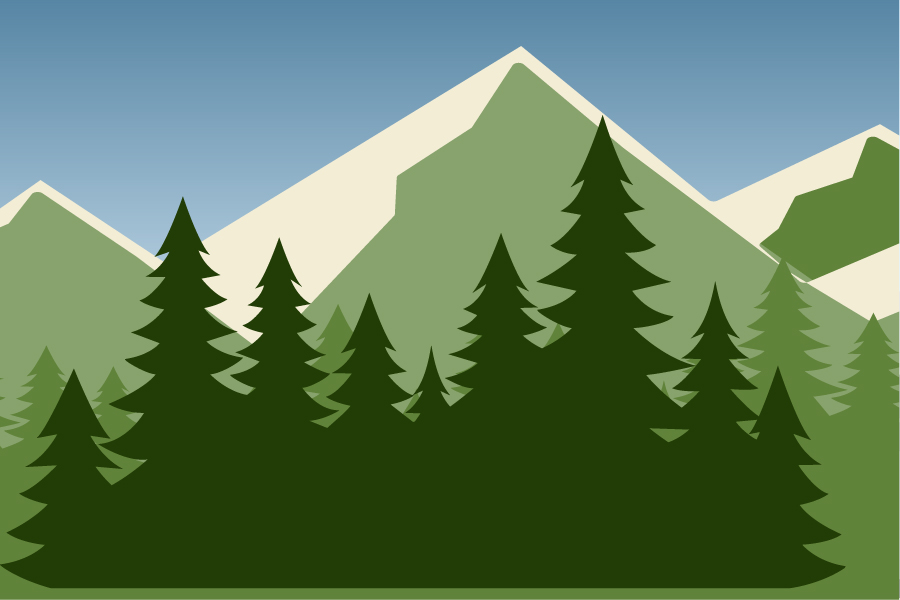 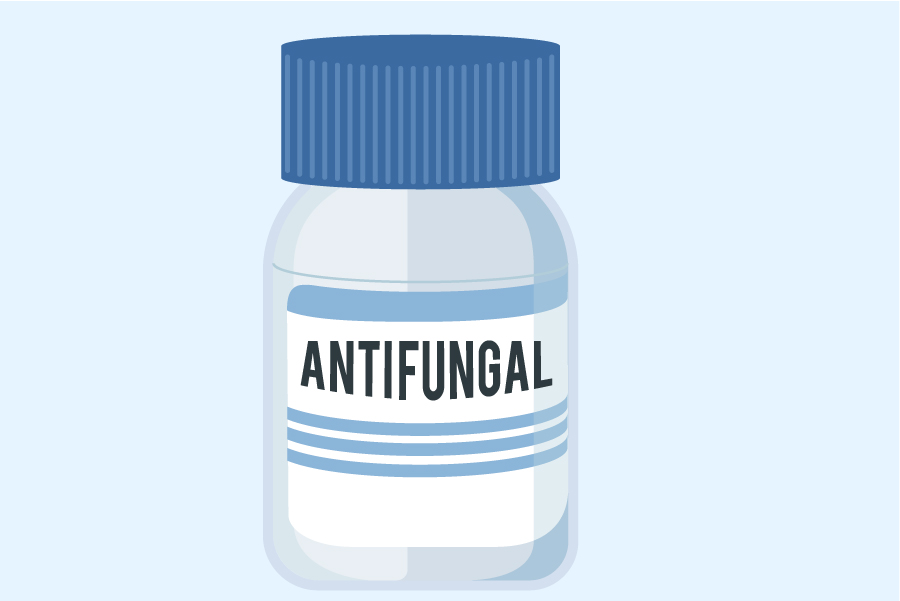