Sabine’s illness started with an unusual pain in her right ankle. “I ignored the pain because I thought it wasn’t a big deal. A few days later, the pain still hadn’t gone away and had spread to my left ankle. I thought that was strange, so I went to the emergency room,” said Sabine.

Doctors tested Sabine for types of arthritis caused by the body’s immune system and certain infections, but results were negative. They asked her to come back in a week. “My condition was getting worse and worse every day. It spread from my ankles to my knees, which started to swell. My joints started to feel like stones,” she said. 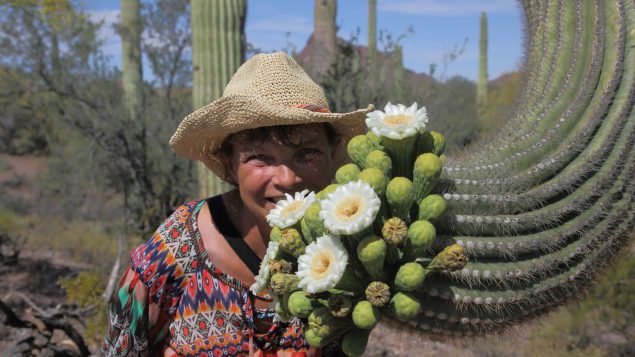 After much frustration, more inconclusive tests, and still no diagnosis, she decided to visit a specialist, who repeated tests for arthritis and ordered x-rays of her joints. The specialist suspected that Sabine’s joint pains might be caused by a fungal disease called Valley fever and suggested she visit an infectious disease doctor. In the meantime, Sabine’s pain continued to grow stronger. “It was like a nightmare,” she said.

The doctor confirmed she had Valley fever (coccidioidomycosis), a fungal disease that can be treated with antifungal medication. Most people who get Valley fever develop symptoms like fatigue, cough, and fever, but about 1 in 5 people develop joint pain like Sabine did. This form is sometimes called “desert rheumatism” because of where the fungus that causes Valley fever lives. In most patients, the joint pain is not caused by infection of the joints themselves. Instead, the joint pain results from the body’s immune system going into overdrive to fight the infection elsewhere.

Originally from Germany, Sabine lives in Arizona with her husband, where she is studying plants and wildlife for a documentary that showcases the desert’s natural beauty. The fungus that causes Valley fever lives in soil and dust in Arizona and other parts of the western United States and Central and South America.

For many people, the symptoms of Valley fever go away without treatment, but some people need antifungal medication. Sabine, on the other hand, is taking pain medication for her symptoms and starting to recover. “I think the worst time is over. Now, I’m just waiting and fighting. I can move my legs a little bit. . . . They don’t feel like concrete anymore, and my knees and muscles are working a little bit.”

Sabine didn’t know about Valley fever before she got sick. She thinks that travelers should be aware of the risks so they can get diagnosed and treated as soon as possible if they do get sick: “Tourists come here for vacation and have no idea about this [disease], and maybe spend a few weeks here and go back home and start to show symptoms.”

If you think you might have Valley fever, talk with a healthcare provider. 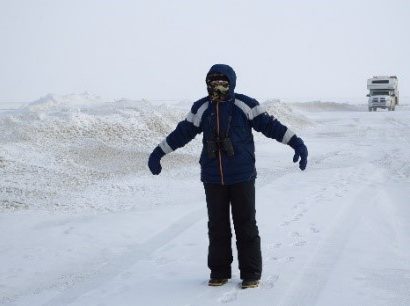