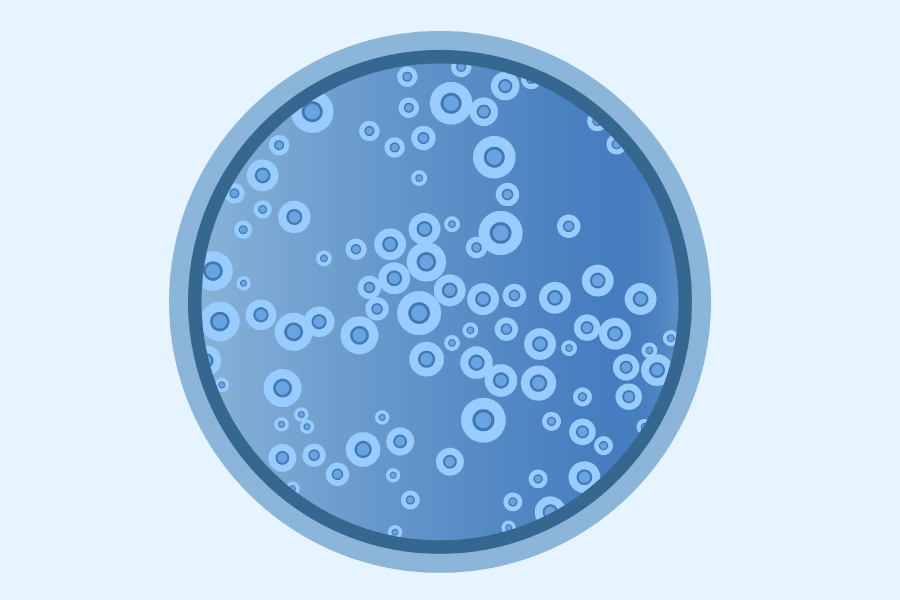 Cryptococcus neoformans (abbreviated C. neoformans) is a fungus that lives in the environment throughout the world. People can become infected with C. neoformans after breathing in the microscopic fungus, although most people who are exposed to the fungus never get sick from it.