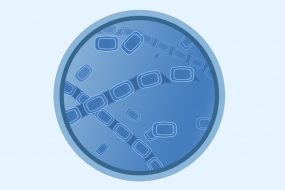 The fungus is known to live in the soil in the southwestern United States and parts of Mexico and Central and South America. The fungus was also recently found in south-central Washington. People can get Valley fever by breathing in the microscopic fungal spores from the air in these areas.

Most people who breathe in the spores don’t get sick, but some people do. Usually, people who get sick with Valley fever will get better on their own within weeks to months, but some people will need antifungal medication. Certain groups of people are at higher risk for developing the severe forms of the infection, and these people typically need antifungal treatment. It’s difficult to prevent exposure to Coccidioides in areas where it’s common in the environment, but people who are at higher risk for severe Valley fever should try to avoid breathing in large amounts of dust if they’re in these areas.