How common is invasive candidiasis?

Candidemia is one of the most common bloodstream infections in the United States.1 During 2013–2017, the average incidence (rate of new infections) was approximately 9 per 100,000 people; however, this number varies substantially by geographic location and patient population. CDC estimates that approximately 25,000 cases of candidemia occur nationwide each year.2 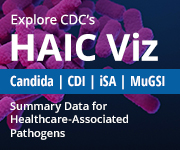 Public health surveillance for candidemia in the United States

Active, population-based surveillance for candidemia is being conducted in 10 EIP sites: California, Colorado, Connecticut, Georgia, Maryland, Minnesota, New Mexico, New York, Oregon, and Tennessee (Figure 1). CDC and its partners recruit laboratories and hospitals serving the counties under surveillance to submit reports of candidemia in patients within the surveillance area. 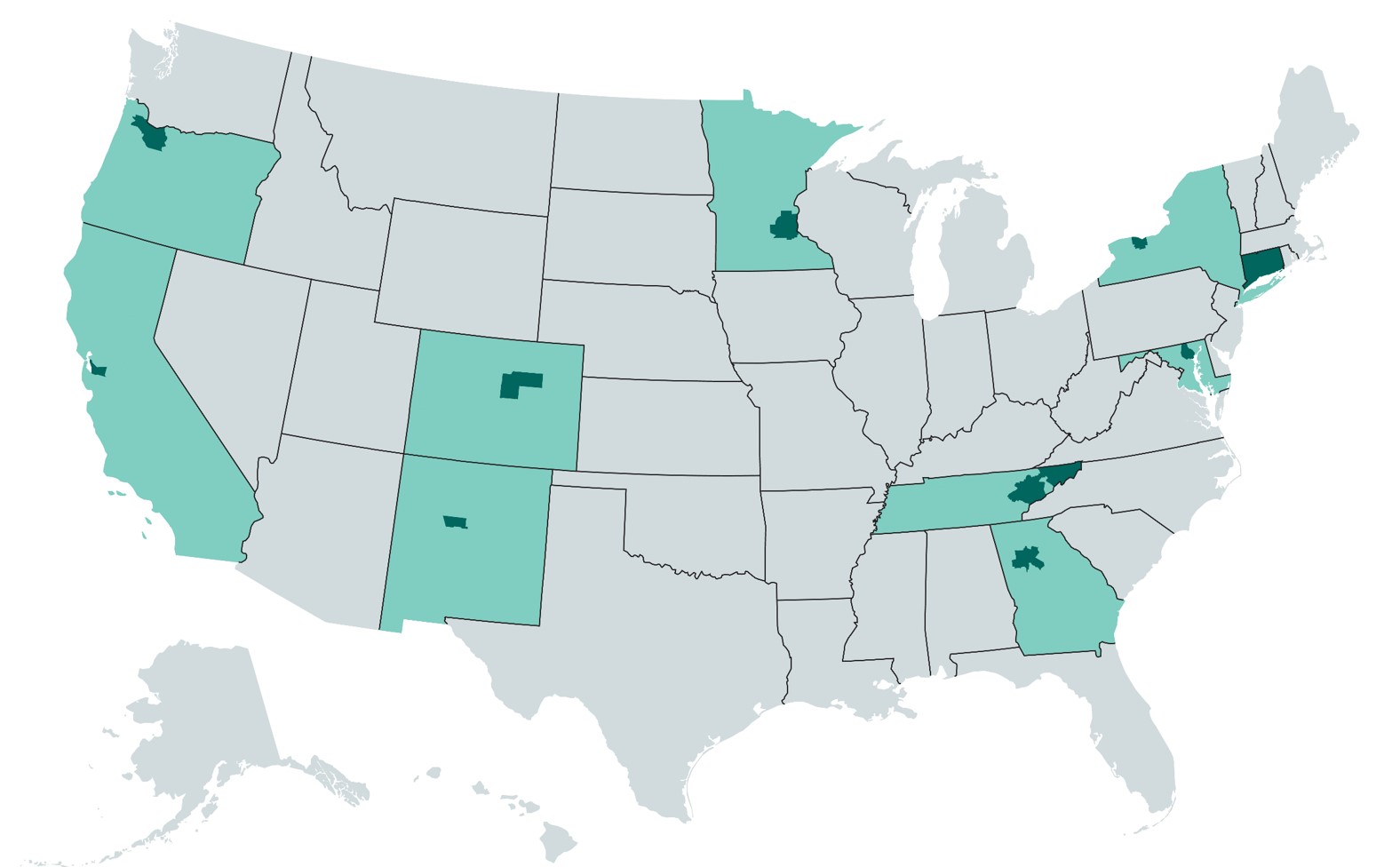 Through this program, CDC monitors epidemiologic trends in candidemia and performs species confirmation and susceptibility testing on all available Candida bloodstream isolates to:

Candidemia trends in the United States

Although there are notable differences by site, overall candidemia incidence has declined. Candidemia incidence declined during 2008–2013 and then stabilized at approximately 9 cases per 100,000 population per year during 2013–2017.3,4 The observed declines in candidemia during 2008–2013 may be related to healthcare delivery improvements such as those involving catheter care and maintenance.3 Increases in incidence for certain surveillance areas may be due to increases in the number of candidemia cases related to injection drug use, which has recently re-emerged as a risk factor for candidemia.5-7

Candidemia rates by age group have recently changed. Rates decreased significantly among infants and the elderly during 2009–2012, but have remained more stable since 2012.8,9 The reasons for the decline in candidemia rates in some age groups are not fully understood but might be related to factors such as changes in prophylaxis guidelines and improved infection control practices, such as hand hygiene and catheter care. Among all ages, candidemia rates are approximately twice as high among Black people compared with other races/ethnicities. The differences by race might be due to differences in underlying conditions, socioeconomic status, healthcare access and availability, or other factor.

Up to 95% of all invasive Candida infections in the United States are caused by five species of Candida: C. albicans, C. glabrata, C. parapsilosis, C. tropicalis, and C. krusei. The proportion of infections caused by each species varies by geographic region and by patient population.10 Although C. albicans is still the leading cause of candidemia in the United States, increasing proportions of cases in recent years have been attributed to non-albicans species that are often resistant to antifungal drugs.11-13 Altogether, non-C. albicans species cause approximately two-thirds of candidemia cases in the United States.3,11 In some locations, C. glabrata is the most common species. Since 2015, an emerging species called Candida auris (C. auris) has been an increasing cause of invasive Candida infections in the United States.14

Deaths due to invasive candidiasis

Invasive Candida infections are often associated with high rates of morbidity and mortality, as well as increased length of hospital stay. CDC’s surveillance data indicate that the in-hospital all-cause (crude) mortality among people with candidemia is approximately 25%. However, because people who develop invasive candidiasis are typically already sick with other medical conditions, it can be difficult to determine the proportion of deaths directly attributable to the infection. One study estimated the candidemia attributed mortality to be 19–24%.18

Candida is a leading cause of healthcare-associated bloodstream infections in U.S. hospitals. Invasive Candida infections are costly for patients and healthcare facilities because of the long hospital stays. Each case of candidemia is estimated to result in an additional 3 to 13 days of hospitalization and $6,000 to $29,000 in healthcare costs.19

Most cases of invasive candidiasis are not associated with outbreaks. However, periodic outbreaks of C. parapsilosis infection have been reported for decades, including clusters of invasive candidiasis in neonatal intensive care units likely transmitted via healthcare workers’ hands.20-22 Recently, Candida auris has caused outbreaks of invasive infections around the world likely because of its ability to colonize patient skin and persist on healthcare surfaces. Of concern, C. auris is commonly resistant to antifungal medications, and some disinfectants used in healthcare settings do not kill C. auris.

Enter your email to get updates on C. auris