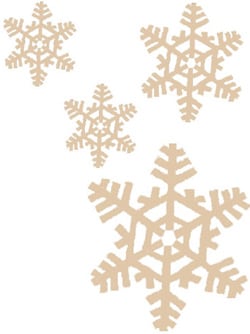 My mother, Evelyn Cox Flood, was born in 1904. Her father, Gordon Cox, was in the Civil War and came to Mountain View, Missouri after the war and bought a farm that we still own. Evelyn′s father was 31 years older than her mother Eliza Ann. Gordon and Eliza each had one child when they married and then they had four children together.

In 1918, the only transportation they had was a horse and buggy. In December 1918, four of the older children – Virgil, Theodore, Myrtle, and Dora – went for a sleigh ride. My mother, who was 13 at the time, didn′t get to go. All four children caught the flu; all four died within one week. It was so cold they put the bodies outside. Before he died, one of the boys said to “just put me outside, I will join the others in a few days.”

Eliza Ann also got sick. But when she saw Evelyn, who was the only child left at home, at the foot of her bed, she knew she had to get well, and she did. Eliza Ann lived to be 86 years old. Evelyn died at 96 years of age.