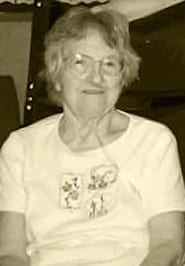 I was born in April 1918. My father was a miner and traveled around Virginia to work in the mines. When I was just 8 months old, my parents moved to the High Coal Camp in West Virginia. Both my parents became ill with the pandemic flu in November and December of 1918. Miraculously, I did not contract it. My mother became sick first and my father had to stay home and take care of her because there were no doctors in the area and many others in the camp were caring for their own families. My father said there was “many a night” he thought my mother wouldn′t live. 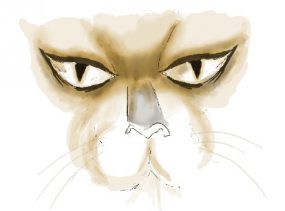 Then, just as she was recovering, he fell ill. My father had it worse and it was all my mother could do to care for my father and take care of me in her weakened state. My parents told me that one morning mother had gone to the kitchen for something and I was left in the room in my baby bed with my father next to the wood stove for warmth. I woke up crying and my father, delirious and confused from a high fever, ran over and grabbed me up thinking I was a wild cat screaming and attacking his family. He had just lifted me over his head to throw into the fire when mother ran into the room and grabbed me away from him. The family survived and I′m thankful that mother had enough strength that day to save me, too.