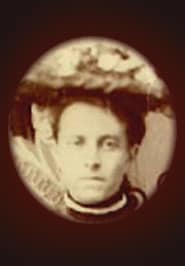 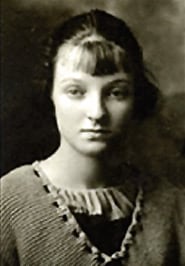 In October 1918, my grandmother Jennie O′Neal was 14 years old and living with her parents John and Esther O′Neal on their farm outside of Brownwood, Texas. Like other families, they were aware of the pandemic flu that was sweeping the world and killing millions. They also knew that it was now in their area. People who were fine in the morning, would have a cough later in the day, and be dead by the evening. Jennie′s mother, Esther, was very concerned for her family of seven children. Some of the children were under the age of 5 and one was an infant. So when Jennie wanted to go into town for a dance, Esther was horrified and told her daughter that she could not go! Angry and not fully understanding the danger, Jennie went to town anyway. By October 25, 41–year–old Esther was dead from the flu. Jennie was devastated knowing that if she had not defied her mother and gone to town her mother might still be alive. My grandmother lived with that guilt all of her life.

John quickly remarried the following June to a young 21–year–old widow, Bessie, who had a small daughter. Bessie had lost her husband to the flu, too.

The next October, 15–year–old Jennie married, too, and eventually had six children of her own.