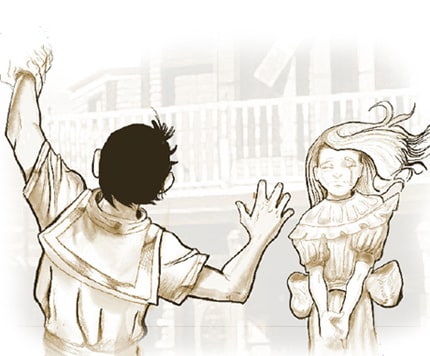 My father, George M. Helmkamp was born on December 4, 1918 in Spokane Washington. Two weeks later his mother died from the flu. As a result of her death, my grief–stricken grandfather determined that he could not raise my Dad and his older sister. The children were sent to live with relatives in Illinois where they were raised separately, never to effectively live as brother and sister in the same household.

Subsequently, as my Dad was raising his four children, we never got to know our grandfather. I saw him only twice before he died in 1967.