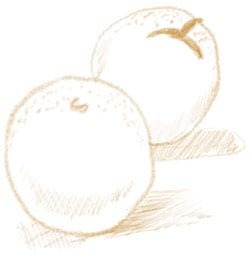 In 1918 my dad, Lloyd Nelson, was a farm boy living in Boone, Iowa, when he was drafted into WWI. He had his basic training in Louisiana in a horse barn. It wasn′t pleasant. Lloyd was then put on a troop ship, headed for France. Luckily, the war ended as he was on his way to the front. Onboard the ship, however, Lloyd was assigned to help an officer who had come down with the flu. As he lay sick, the officer asked for some oranges and other fruit. Lloyd was able to get some for him, but the officer died soon after. Lloyd was able to eat the remaining fruit and he thinks it helped to prevent him from getting the flu. Lloyd recalled that many died on the troop ship on the way over to France. He never forgot the events of 1918 and it left a great impact him.