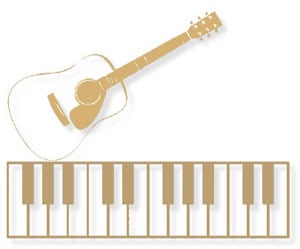 My grandfather, William Lawrence Perry II, was a merchant in Campobello, South Carolina. He was born February 28, 1881. In Campobello, he owned a general store and a livery service. He met his wife, Lilly, there at a church–sponsored social gathering. He loved baseball and played the piano and guitar. William and Lilly had 5 children, 3 boys and 2 girls. William registered for the draft during WWI, but was not called to serve. His business was very prosperous and became more so when the flu epidemic began. The increased prosperity was due to increased demands for his livery (taxi) service. As soldiers returned home with the flu, William picked them up from the train station. However, as the number of flu stricken soldiers grew, he stopped charging for his services.

Sadly, William contracted the pandemic flu and died January 1, 1919 at the age of 38. His death certificate lists the cause of death as flu and pneumonia. My father was born two months before William’s death. Lilly never remarried and life was very hard for the widowed mother and her children.