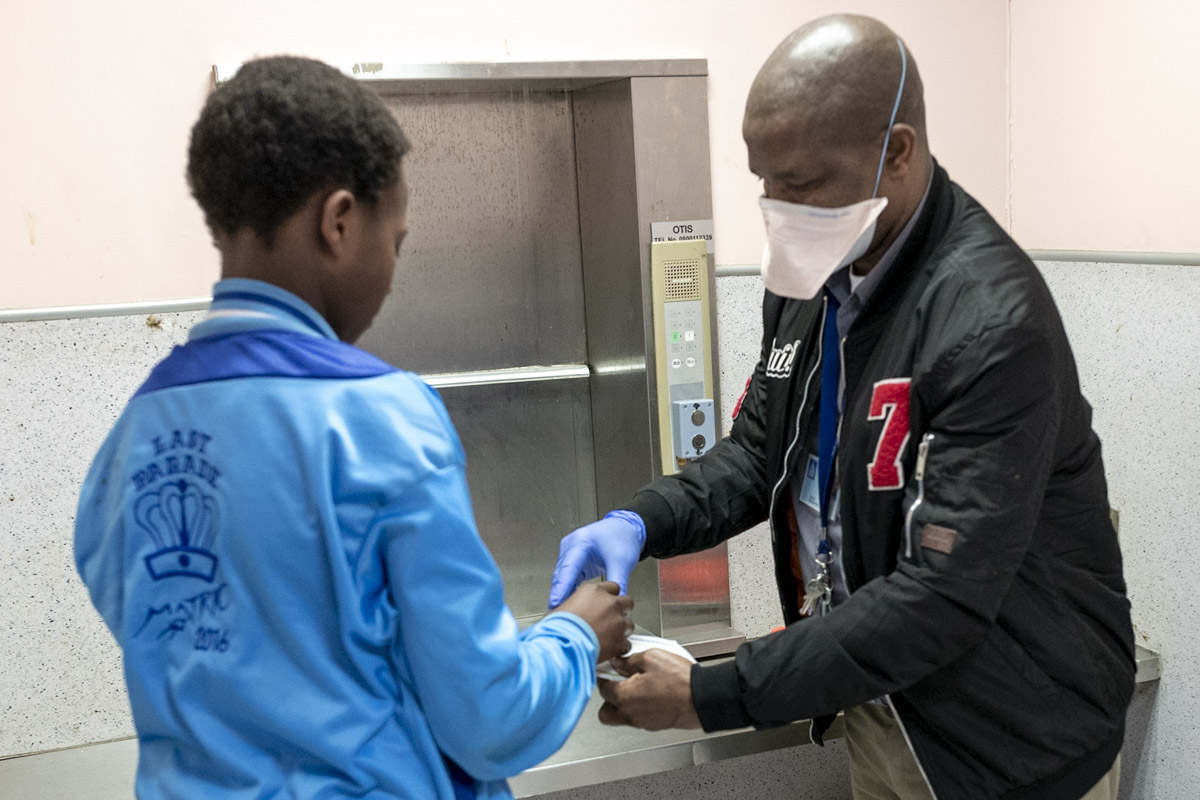 According to a recent studyexternal icon by the CDC and other leading public health institutions, strengthening tuberculosis (TB) control efforts in high burden settings globally could create significant health and economic benefits in the United States.

Up to 13 million people in the U.S. have latent TB infection, and without treatment, they are at risk for developing TB disease in the future.

The modeling study, led by researchers from CDC and Harvard, Stanford and Yale universities, found that the number of new U.S. TB cases in 2035 would be 43 percent lower if other countries achieved global TB targetsexternal icon, when compared to current trends.

Saving Both Lives and Costs

Although most U.S. residents who develop TB were born abroad, no previous study has estimated the domestic health and economic benefits of TB control efforts, globally. 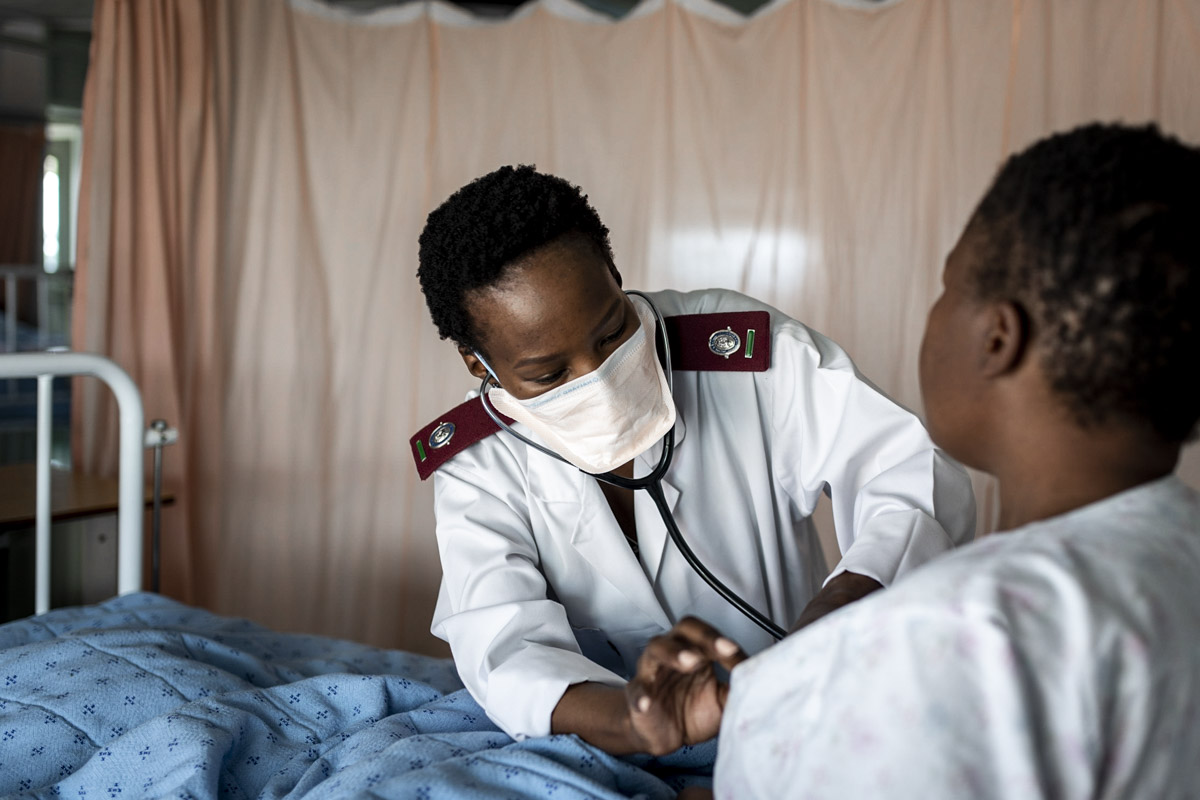 Using mathematical modeling, researchers looked at the impact on TB progress in the U.S. if current incidence trends in other countries continue. They then compared this to the impact that would be realized if other countries achieve the WHO End TB Strategy targets. Potential impact in the United States was measured by reductions in the number of TB cases and TB deaths, healthcare cost reductions, and productivity gains.

The study found that implementing effective global TB control efforts, as outlined by the End TB Strategy, could save the U.S. not just thousands of lives, but billions of dollars. According to the study, effective global TB control could avert 40,000 new TB cases in the U.S. between 2020 and 2035, and reduce TB incidence by 43 percent, when compared with current global trends. Over the same period, the number of TB deaths could decrease by 21 percent.

The U.S. would realize an estimated $18 billion in savings over 2020-2035 compared with current trends. This total includes the incremental savings in healthcare costs, and gains in productivity due to lives saved.

The study’s findings are further supported by an earlier analysisexternal icon published in 2005, which found that if the U.S. strengthened its TB control efforts in Mexico, Haiti, and the Dominican Republic, this would dramatically reduce TB-related cases, deaths and costs within the U.S.

TB remains one of the deadliest public health threats in the world. It is the world’s leading infectious disease killer, claiming 1.4 million lives in 2019. In the same year, almost 30 percent of TB cases, globally, went undiagnosed while the deadlier, drug-resistant TB can now be found in every country.

Researchers say that this latest study confirms the shared stake that all countries have in advancing TB control and recommend the U.S. and other low-burden countries enhance their support of TB control activities globally.

“Supporting TB control abroad is one of the best public health investments,” said CDC Global TB Branch Chief Dr. Susan Maloney. “By working together to fight this epidemic on multiple fronts, we can stop the suffering associated with this disease, and create a safer America and safer world.”