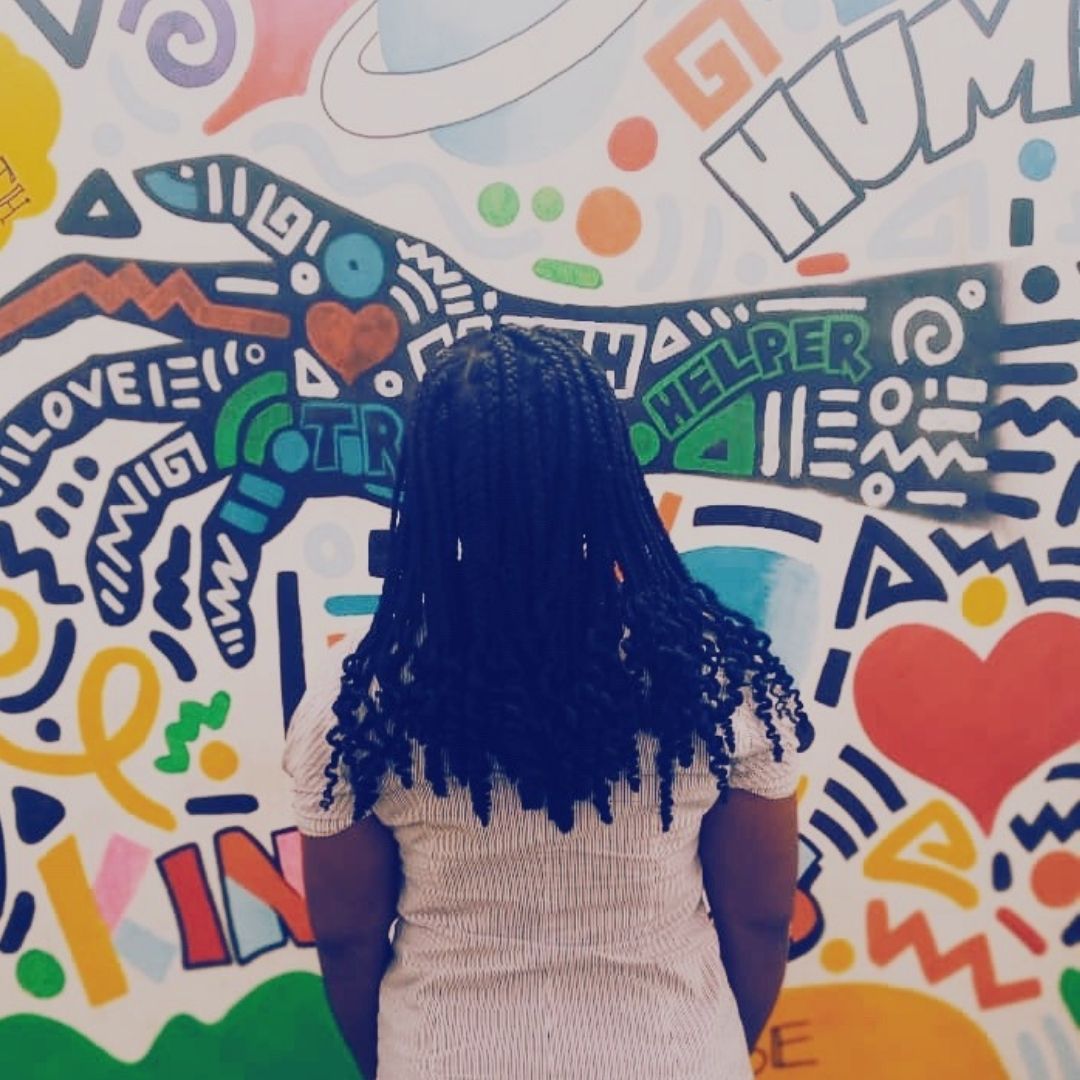 Members of key populations – including men who have sex with men, people who inject drugs, female sex workers, and incarcerated populations – are most vulnerable to acquiring HIV and bear a disproportionate burden of HIV compared to the general population. According the UNAIDS, key populations accounted for 65 percent of HIV infections worldwide in 2020 (UNAIDSpdf iconexternal icon).

With support from the U.S. President’s Emergency Plan for AIDS Relief (PEPFAR), CDC provides technical leadership and supports countries to develop and implement effective and sustainable HIV testing, treatment, and prevention services, including those focused on key populations. CDC works with implementing partners such as the Center for Integrated Health Programs (CIHP) in Nigeria to eliminate barriers that deprive many of access to vital HIV services.

CIHP operates One-Stop-Shop (OSS) safe spaces staffed with trained health professionals who are knowledgeable about the challenges, including stigma and discrimination, that members of key populations face in accessing HIV services. One individual benefiting from services at the OSS is Buky Tanji (not her real name), a 29-year-old single mother of two who relies on sex work as a means of supporting her children.

In taking up sex work, Buky knew little about sexually transmitted infections, including HIV. Shortly after, in 2021, she was diagnosed as HIV-positive. Buky felt helpless in the slums of Lagos, Nigeria’s commercial center and says her HIV-positive diagnosis felt like another hurdle in a seemingly hopeless existence. There were moments anger welled up inside her followed by disbelief, shame, and denial. She also felt the need to support her children and therein found the will to seek help.

Buky was thankful she received counseling immediately following her diagnosis and this included a referral to CIHP. With support from the friendly OSS staff, Buky is now receiving antiretroviral treatment and in good health. “I visit there often,” Buky says of the OSS, “I am happy it is in a central location where I feel safe and welcome. I pick up my medication now without suffering or spending much on transportation.”

Following a recent relocation of the OSS to a more serene, safe, and accessible location in Lagos in 2021, the uptake of HIV services increased from 3-5 people living with HIV bringing their partners for index testing to the current 40-45 PLHIV accessing these services physically every month. More than 787 members of key populations who were newly identified as HIV-positive were started on ART within the first 5-months of the OSS relocation – a 27 percent increase in services.

Reducing and eliminating HIV related-stigma and discrimination will improve the lives of people who live with or are vulnerable to acquiring HIV by increasing retention in care rates and closing remaining service-delivery gaps.