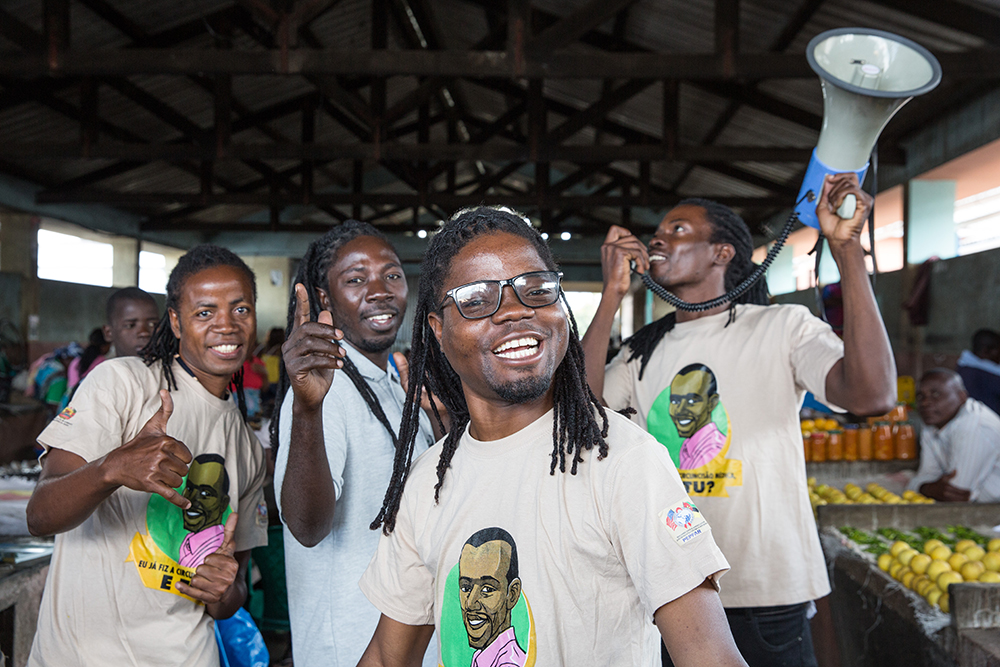 HIV transmission can be prevented through highly effective interventions proven to work independently or in combination. The U.S. Centers for Disease Control and Prevention (CDC) supports HIV treatment and prevention strategies including Voluntary Medical Male Circumcision (VMMC), a medical procedure that reduces the risk of heterosexual HIV transmission by up to 60 percent.[2]  With support from the U.S. President’s Emergency Plan for AIDS Relief (PEPFAR), CDC began implementing VMMC in Mozambique in 2010. Since then, more than 1.5 million men have been circumcised helping to prevent more than 90,000 new HIV infections.

Scientific evidence shows that VMMC has benefits extending to female sexual partners, as it reduces exposure to the human papillomavirus (HPV) that may cause cervical cancer. Despite the health benefits, many barriers prevent adolescent boys and young men from accessing this HIV prevention intervention. These barriers include low literacy, fear of pain, and shyness from exposure to community health providers.

To address these challenges, the CDC-Mozambique combines different approaches to inform communities and families about the benefits of VMMC, promote increased adherence to services through behavior change communication, and ensure that the health system can respond to demand. 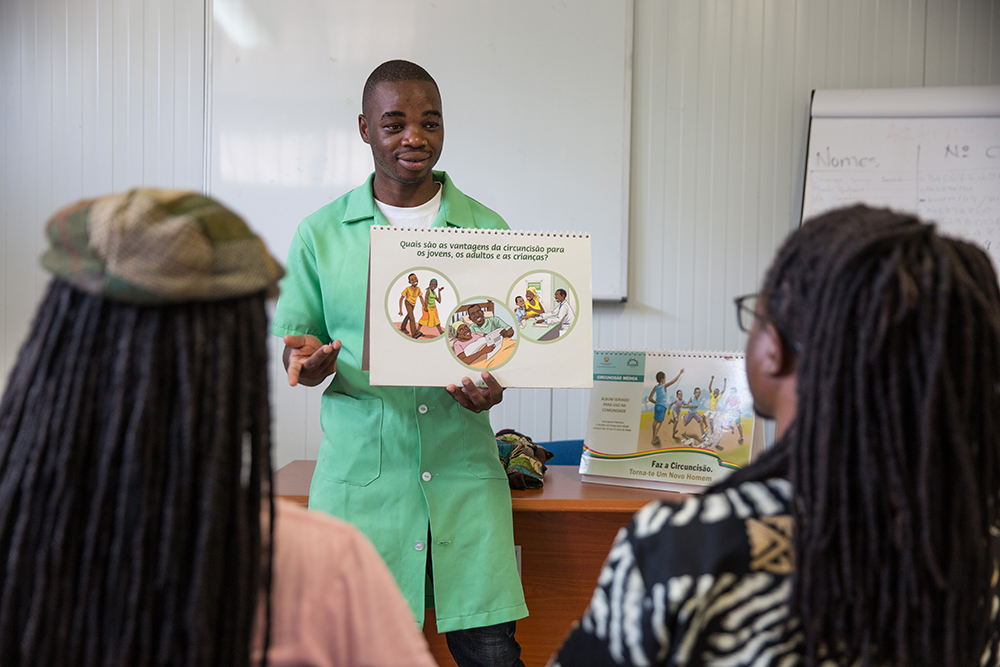 Currently, the VMMC program is focused on adolescent males and men aged 15-years and older who are sexually active. VMMC community advocates, trained by CDC implementing partners, ICAP and JHPIEGO, explain the benefits of the procedure and identify and resolve individual barriers to accessing the intervention. 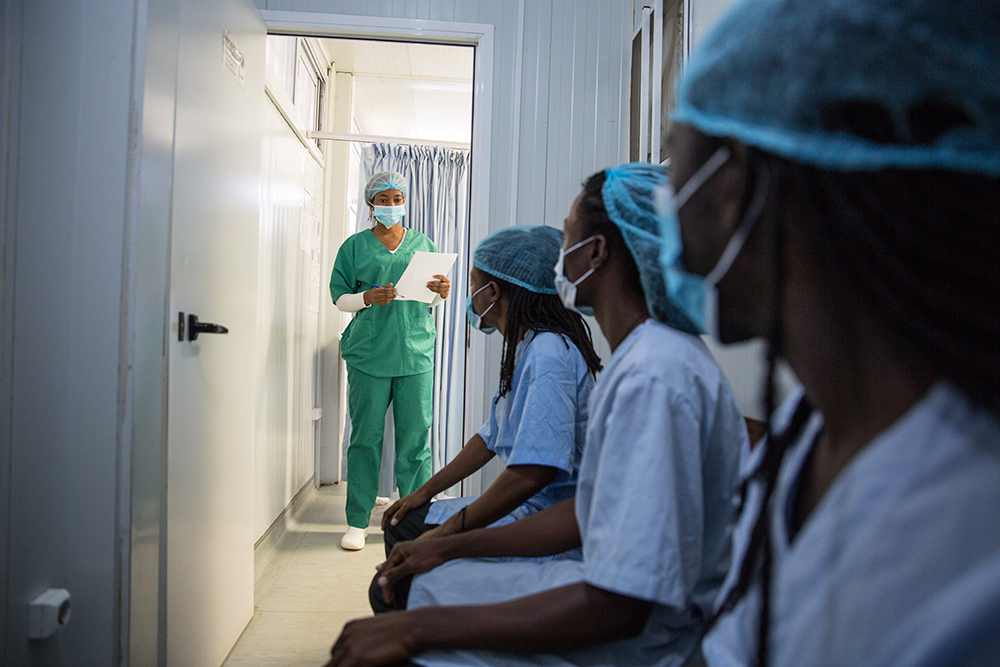 Three men wait to enter a surgical room to receive VMMC services at a health clinic in Quelimane, Mozambique where CDC has supported services since 2012. | Credit: Ricardo Franco/CDC

In 2015, IMASIDA – a survey on HIV indicators conducted across the country – showed that 63 percent of men were circumcised in Mozambique, but only 27 percent of circumcised males underwent the procedure in a clinical facility. To decentralize male circumcision services, CDC supports a national strategy to strengthen health units, with 126 fixed units built and rehabilitated to date.

DREAMS focuses on adolescent girls and young women (aged 15-24) but includes a male engagement strategy. DREAMS considers men to be agents of change who can break down negative conceptions of masculinity. The initiative promotes interaction between adolescent boys, teachers, and community mobilizers, teaching them about safe sexual practices.

VMMC programs also promote safe and healthy practices during pregnancy and offer family planning advice. They also provide information on other methods of HIV prevention including the use of condoms (male and female) and post-exposure prophylaxis (PrEP). 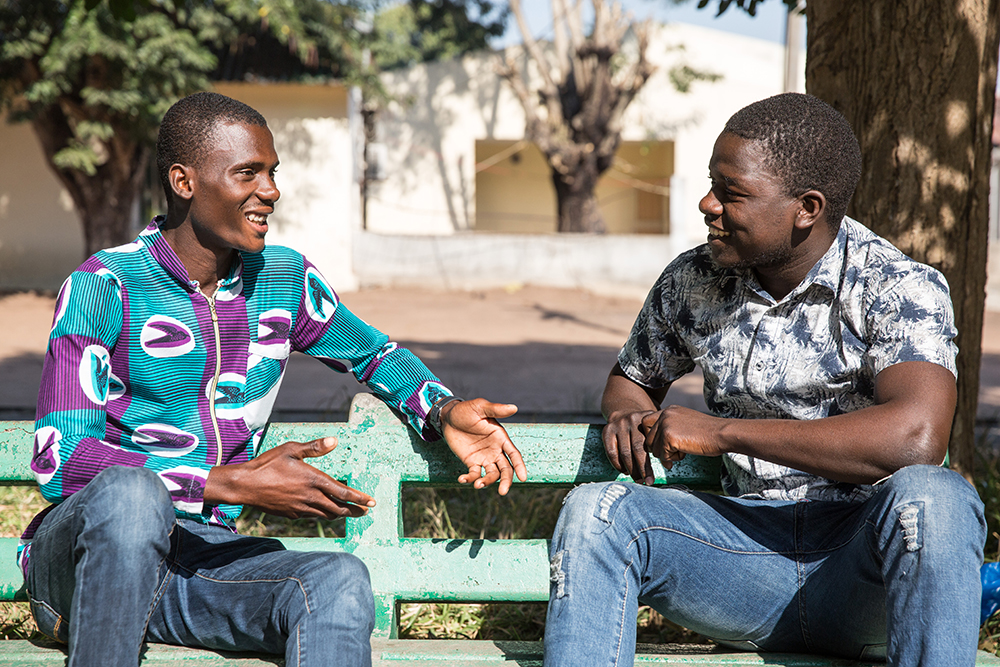 Program data show differences in the proportion of circumcised men across provinces, age groups, and urban and rural regions. Currently, the provinces supported by CDC have an average coverage rate above 80 percent. The Maputo area, for example, has already surpassed the 90 percent threshold in some age groups. However, some districts in Zambézia, Sofala, and Gaza still have coverage levels below program targets of 80% VMMC among sexually active men between 15 to 29 years of age.

To increase VMMC uptake in these districts, the program is introducing the Shang Ring device – which allows for foreskin removal without requiring stitches and reduces complications. Pilot implementation of the device is planned for July 2022.

Additionally, CDC, the Mozambique National Institute of Health and ICAP, are currently supporting a national HIV survey, known as the Population-Based HIV Impact Assessment. The survey measure progress towards HIV epidemic control at the national and sub-national levels and is expected to provide information that will improve national HIV treatment and prevention services, among other data.