A Health Providers’ Commitment to Ending Tuberculosis in Tanzania 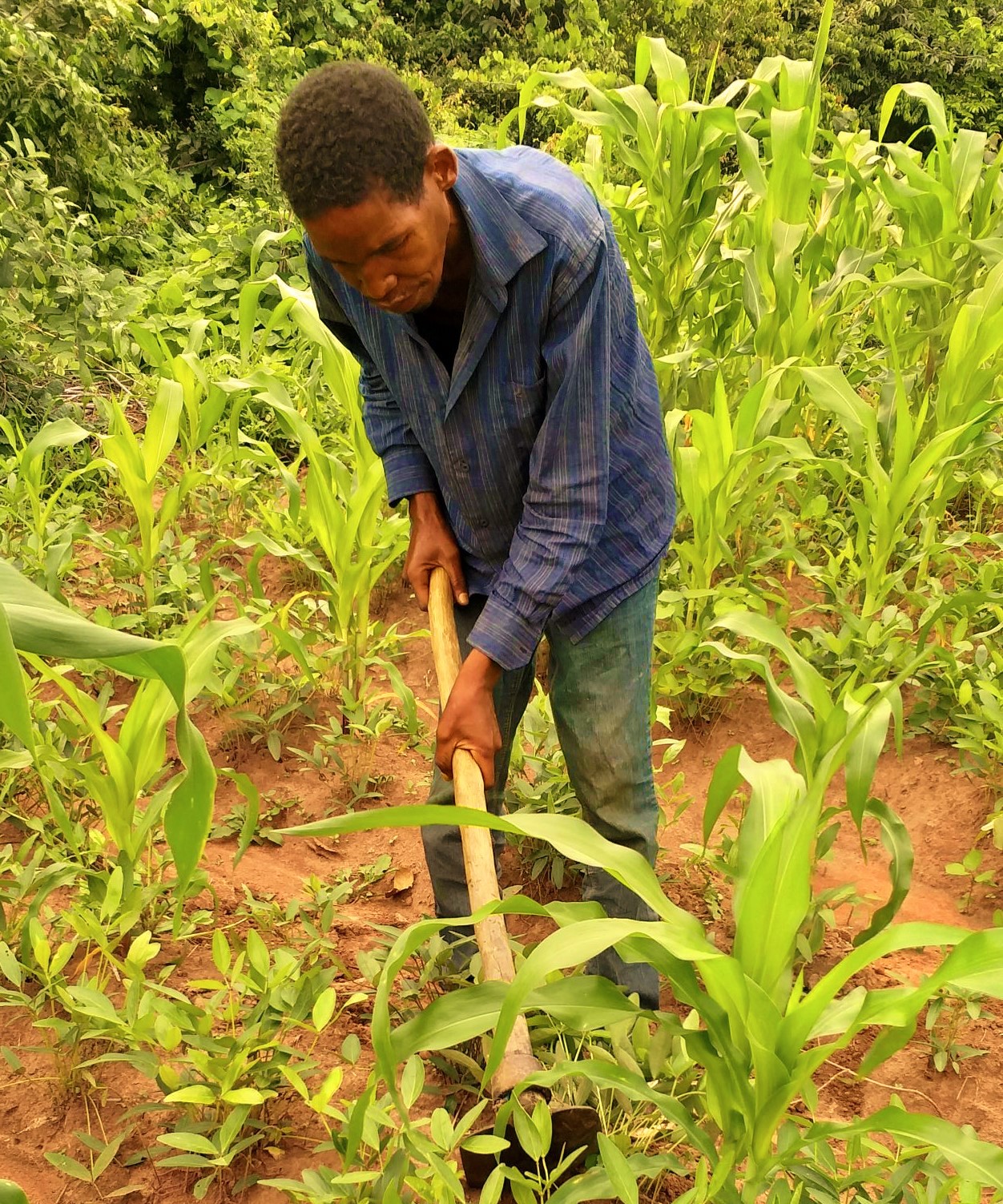 When Mr. Ramadhani Bernadina developed a fever and cough that lasted for months, he began purchasing over-the-counter antibiotics in hopes of ridding himself of the illness. To his dismay, his health continued to deteriorate, forcing him to move in with his sister and extended family. Bernadina was unaware he was experiencing early symptoms of tuberculosis (TB) and exposing those he now lives with to the disease.

Thankfully, his sister acted – taking him to the Kigwa B Dispensary, where Bernadina would learn more about TB signs and symptoms. A health care worker, trained through the Afya Jumuishi project, provided TB counseling, and administered a TB test. Next, the test sample trekked over 37kms (23 miles) to the Kitete Regional Hospital for laboratory testing where Bernadina was finally diagnosed with TB disease.

“When a health provider confirmed that I had TB, I was devastated. How will I go through taking TB medicine every day for six months and face stigma from society? However, after further counseling, health education, and support from the provider, I agreed to start medication,” said Bernadina. Further support and counseling informed him of the importance of adherence to medication to recover from TB.

“He Saved Our Lives”

A few days later, Sindabakira Seregio, the health care provider, traveled almost 45kms (28 miles) to visit Bernadina to monitor his health status. When he reached the home, he learned the house did not have sufficient windows for air circulation. This visit presented an opportunity to further educate the patient’s family of TB preventative measures. Given the close quarters, Seregio immediately screened the fourteen relatives in the home for TB.

After screening the residents, two individuals were presumed positive, including Bernadina’s four-year-old nephew. Further review of the boy’s health history showed his health began to deteriorate through loss of weight and appetite shortly after his uncle came to live with the family. The boy was immediately diagnosed through a TB scoring card and quickly initiated on treatment.

Bernadina later shared, “I suffered for a while, but Seregio saved our lives by encouraging us to complete our TB medication for treatment.”

Overcoming stigma and seeking treatment are essential to ending TB. Following his diagnosis Bernadina worried how he would complete treatment while facing community shame, requiring continued encouragement to begin treatment. Because of these unique societal pressures, the U.S. Centers for Disease Control and Prevention (CDC) remains committed to addressing historical gaps in the provision of TB preventative care and treatment. TB can be cured and eliminated by encouraging positive health-seeking behaviors, health counseling, and with the support of dedicated community health networks. Today, Bernadina and his nephew are happy, healthy, and living a healthy life by diligently following their treatment.

CDC on the Frontlines

CDC is on the frontlines in more than twenty-five high burden countries working with partner governments to find, cure, and prevent TB and help sustain country efforts. By investing in critical peer-to-peer collaborations with host country governments, advancements in conducting high-impact operations research to promote innovations in TB program delivery are possible.

The Afya Jumuishi project, which supports TB screening and treatment in Tanzania, is made possible with support from the U.S. President’s Emergency Plan for AIDS Relief (PEPFAR). CDC works with the Government of Tanzania and community partners including the Management and Development for Health, Tanzania’s Ministry of Health, and President’s Office Regional Administration and Local Government to strengthen TB treatment efforts in the country.

But more work remains to reach all individuals and families in need of TB care in Tanzania and to eliminate stigma, discrimination, and other barriers towards TB elimination. The latest World Health Organization global TB reportexternal icon lists Tanzania among thirty high burden TB countries that collectively account for 87 percent of all TB patients worldwide. Additionally, up to 36 percent of all TB cases in the country go undiagnosed and untreated. Bernadina’s story demonstrates the challenges those in need of care face and how easily the disease can impact those they love. However, through the dedication of frontline workers, like Seregio, working to bridge the gap between TB diagnosis and treatment – TB can be eliminated in Tanzania.