The Power of Partnerships: Global Elimination of Mother-to-Child HIV Transmission

The theme for PEPFAR’s 15th anniversary observance is “15 Years of Saving Lives Through American Generosity and Partnerships” because, since its inception, PEPFAR has put partnerships at the center of its work. Under PEPFAR, the U.S. government shares responsibility with its partners – host countries, multilateral institutions, the private sector, faith groups, and community and civil society organizations – toward the goal of ending AIDS as a public health threat. CDC—as a key implementing agency for PEPFAR—understands that the potential for sustainability, innovation, and scalability of the global fight against HIV is much greater with the support and collaboration of its many partners. 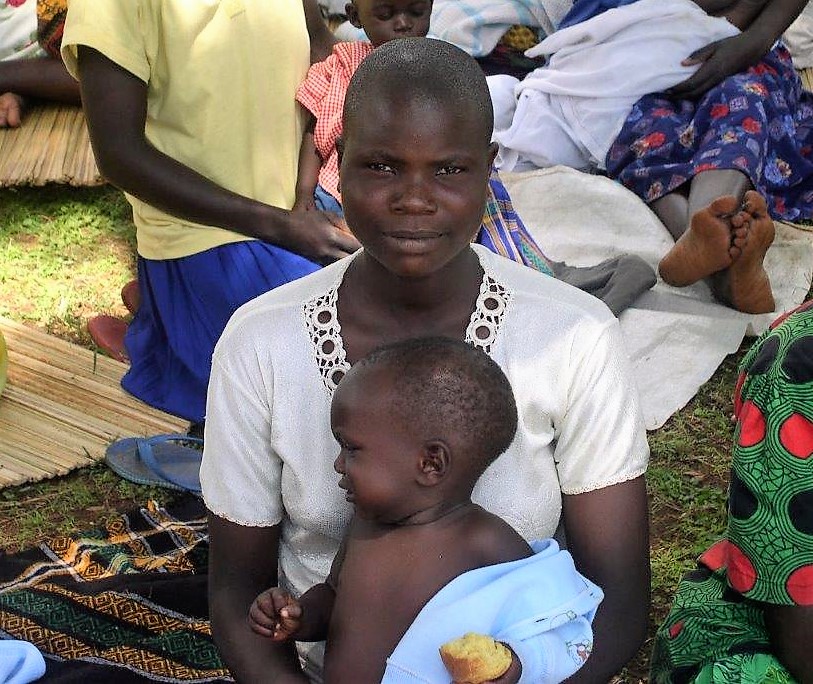 Elimination of mother-to-child transmission (EMTCT) of HIV, for example, would not be possible without strong global partnerships between PEPFAR, CDC, Ministries of Health (MoHs), and multilateral partners such as the Global Fund to End AIDS, Tuberculosis, and Malaria; the Joint United Nations Programme on HIV/AIDS (UNAIDS); the United Nations International Children’s Emergency Fund; the World Health Organization (WHO); and civil society organizations. Through close collaboration and coordination, global guidelines, policies, and country implementation have facilitated rapid scale-up of antiretroviral therapy to all pregnant women in PEPFAR-supported countries. Due to these improvements in care of HIV-positive pregnant women and their infants, globally, there was a 60% decrease in infants infected with HIV and 1.2 million infant HIV infections averted from 2009 to 2015. These 1.2 million infants now have an opportunity to lead HIV-free lives. Despite the success of these programs globally, however, the work of CDC and its many partners is not done until every infant remains HIV-free.

Stakeholders have called for the global elimination of mother-to-child transmission of HIV and syphilis, and WHO has established the Global Validation of Elimination of Mother-to-Child Transmission of HIV and Syphilis Advisory Committee (GVAC) to support and validate country-specific achievement of EMTCT. In 2015, Cuba became the first country to achieve EMTCT as measured by the WHO global validation criteria. Since then, another 10 countries have been validated for EMTCT—but none of these is from the WHO AFRO region. In 2017, WHO released updated guidance that includes criteria for certification along what’s known as the “path to elimination,” recognizing the substantial progress of many high HIV-burden countries that are moving toward, but not yet achieving, EMTCT.

EMTCT and the path to elimination feature centrally in the “Start Free. Stay Free. AIDS Free.” global initiative, co-initiated in 2016 by PEPFAR and UNAIDS. CDC technical staff participate in the initiative’s three major working groups and have helped to develop strategies and advocacy on a framework for ending AIDS in children, adolescents, and young women by 2020. In addition, CDC partners closely with GVAC as well as WHO AFRO to support global and national validation activities in PEPFAR-supported countries. CDC staff also work directly with MoHs and national stakeholders in each country pursuing the path to elimination, providing technical support to strengthen prevention of mother-to-child transmission (PMTCT) services, monitoring and evaluation, and laboratory systems within the country. 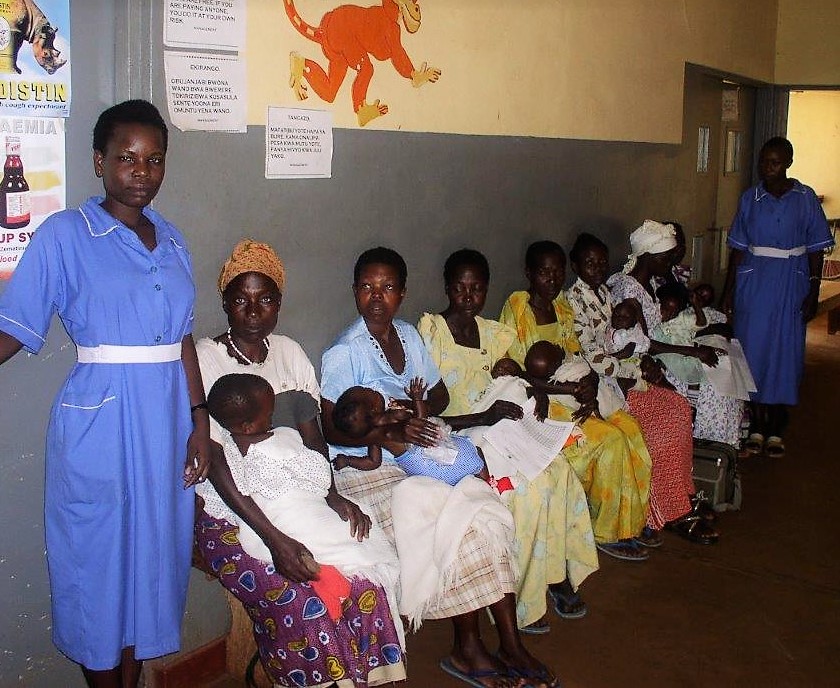 Uganda, for example, is pursuing the path to elimination—with strong support from CDC through PEPFAR. CDC’s Uganda staff play an integral part in the National Validation Committee (NVC), formed in January 2018, which provides overall guidance and support for WHO certification of progress on the path to elimination. Uganda’s NVC is comprised of 22 members and includes subject matter experts from the MoH, UNAIDS, other U.S. government agencies such as USAID, academia, civil society, the private sector, and PEPFAR-funded implementing partners. To date, the NVC has been trained by WHO, finalized tools for validation, and conducted field training and data collection. After completing data analysis (targeted for the end of 2018), CDC, in its role on the NVC, will continue to develop Uganda’s updated EMTCT plan with targeted focus on syphilis elimination. (With the recent introduction of HIV/syphilis dual test kits, Uganda is improving case detection, treatment, and prevention of HIV and syphilis to eliminate both infections within infants.) Through strong global, regional, and country-level partnerships, CDC, through PEPFAR, is helping countries like Uganda eliminate infant HIV and syphilis infections.

As Uganda’s EMTCT efforts demonstrate, ending AIDS as a public health threat cannot be accomplished by any single actor alone. Rather, it requires all sectors working together to provide financing, demonstrate political will, carry out interventions both within and outside of the health sector, and – most importantly – involve those living with and affected by HIV/AIDS. CDC has been a proud partner in these efforts throughout PEPFAR’s 15-year history.