Dr. Kelly Holland woke up one morning and coughed up blood. He was startled – as anyone would be. But as a physician he was particularly aware of all the terrible things that could mean.

A couple of weeks before that incident he had gone to the emergency room in the middle of the night with chest pains, coughing, and sweating. He was told it was probably pneumonia and given an antibiotic. In hindsight, he can see that was a missed opportunity for a TB diagnosis.

“I think it’s pretty typical with what I see as a physician. Someone will be treated for a cough two or three times until either things get really bad or until someone thinks to ask ‘is this tuberculosis?’ And I’m hoping that will change because the longer somebody’s out there, first of all the sicker they can get and the more dangerous it is for the individual, but also being such a contagious airborne disease the more the person is out there the more you can spread it,” says Dr. Holland.

Once diagnosed with TB, his first concern was his family. He knew TB is an airborne disease and he was worried that he could have exposed his young son and wife. His next thought was his coworkers and patients. He was especially concerned about having possibly exposed newborn babies.

“Tuberculosis in the very young can progress very quickly and is a very scary and can cause meningitis which is an infection around the brain and spine. It was terrifying that, I, who have promised to care for those and eliminate suffering, could have made something so much more dangerous and so much more scary,” recalls Dr. Holland.

He talked to his local health department, who notified coworkers and patients and provided TB testing. He was grateful to the health department staff for stepping in and having conversations with those who he may have exposed about the need to get tested.

“I know that our public health staff, our public health departments, are always working behind the scenes, but it wasn’t until I got sick that I saw how they rose to the occasion and just took care of everything. I don’t think I could’ve handled people’s questions even though I would have maybe known the answers, it would’ve been too overwhelming and it would’ve been very hard for me. So, our public health infrastructure and by that, I mean the people, they really stood up as they always do and they took the heat for me, and they did what they had to do and find out who needed to be tested and keep them safe,” Dr. Holland reflects.

Fortunately, after testing, none of the people who could have been exposed got sick.

His experience as a patient during the treatment and recovery process gave him unique insight that he now carries with him when caring for TB patients. He is now careful to explain to his TB patients that while the medication may last for nine months, depending on the type of TB, the recovery process may be even longer.

Now recovered from TB, Dr. Holland works to raise awareness about TB among his medical colleagues and others.

“We forget that this is still the number one infectious disease killer in the world, it’s not something of the past. This is right here, this is very present. But I’m hoping that we can educate some more, not just the community and the country at large, but especially the healthcare professionals,” says Dr. Holland.

Kelly is a part of We Are TBexternal icon, a network of TB survivors. 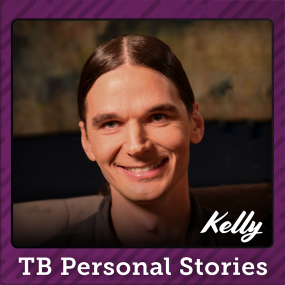 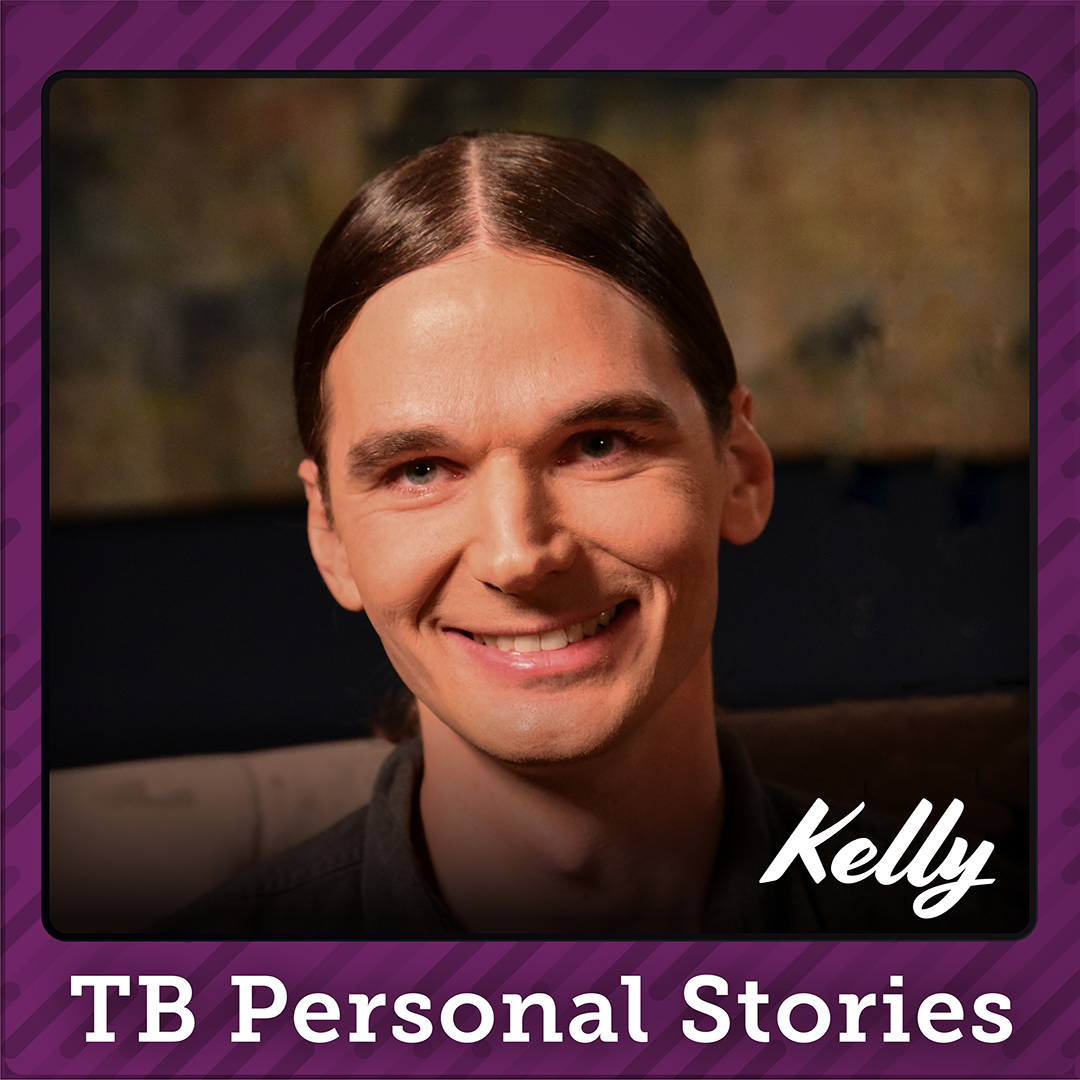 As both a TB patient, and a physician who cares for TB patients, Dr. Holland knows the impact TB has on patients’ lives. He wants to increase TB awareness among his health care provider colleagues, and encourage them to test and treat at-risk patients for latent TB infection.  http://bit.ly/2CVuP3qexternal icon

As both a TB patient, and a physician who cares for TB patients, Dr. Holland knows the impact TB has on patients’ lives.  http://bit.ly/2CVuP3qexternal icon