Tuberculosis (TB) in the United States by the numbers:

Up to 13 million: estimated number of people in the United States living with latent TB infection

TB case counts and incidence rates have steadily decreased in the United States since 1992. In 2020, the annual rate of decline was substantially greater than in previous years, probably because of factors associated with the COVID-19 pandemic, including a combination of TB underdiagnosis and a true reduction in TB incidence.

In 2021, TB incidence partially rebounded, but remained 12% lower compared with 2019, which might be explained by longer lasting effects of the pandemic, including TB underdiagnosis and public health resource constraints.

As the effects of the COVID-19 pandemic shift over time, we must rededicate our efforts and resources to achieve elimination of TB in the United States. Ending TB will require a dual approach of maintaining and strengthening current TB control priorities, while increasing efforts to identify and treat latent TB infection, especially in populations at increased risk for TB disease.

For more information on global TB, visit the CDC Division of Global HIV and TB or World Health Organization (WHO) website.

TB Incidence in the United States 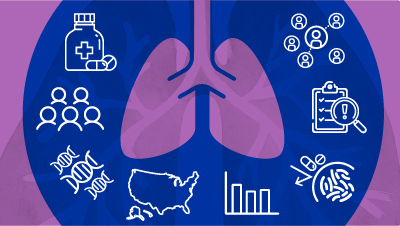 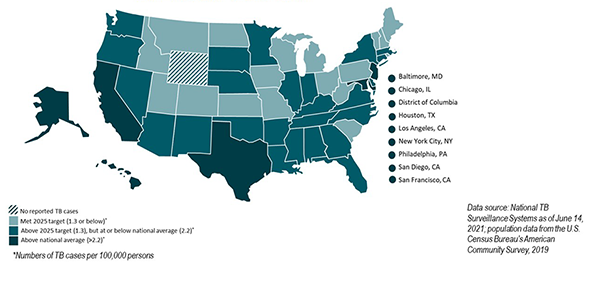 2020 State and City Tuberculosis Report is an annual update to the series of reports that present key process and outcome measures for TB control programs in the United States. 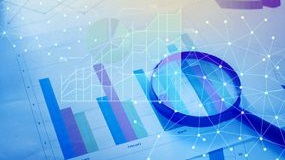 TB data from countries with compacts of free association with the United States (Federated States of Micronesia, Republic of the Marshall Islands, and Republic of Palau) can be found in the full report.