Tuberculosis (TB) is a disease caused by bacteria that are spread through the air from person to person. If not treated properly, TB  disease can be fatal. People infected with TB bacteria who are not sick may still need treatment to prevent TB disease from developing in the future.

Learn to recognize the symptoms of TB disease and find out if you are at risk.

Anyone Can Get TB 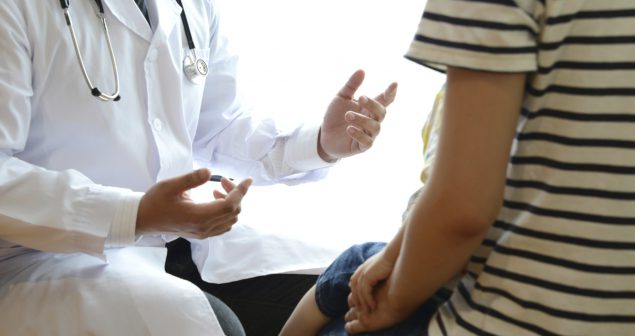 If you think you may have been exposed to someone with TB disease, contact your health care provider.

Jackie had a cough that became so bad she had to stop what she was doing.  Her coughing led to dizziness and nausea – seemingly out of nowhere.

After about a month of thinking it was a lingering cold, or possibly the flu, she decided to see a doctor.

“I was shocked that tuberculosis was still around,” says Jackie.

Khayr was tested for TB as part of the college application process.  His doctor told him he had latent TB infection.  Latent TB infection is a condition in which a person is infected with TB bacteria but does not currently have active TB disease.

Khayr was prescribed treatment for latent TB infection to prevent the development of TB disease, but he did not complete the full course of treatment.

“While I was going to college… I had started losing a lot of weight and then I started getting night sweats… I’d wake up, you know, completely soaked,” Khayr recalls.

“I think the biggest misconception I had about TB when I was diagnosed with it, when I had the latent [TB] infection… was that it wasn’t a serious disease,” says Khayr.

Anyone can get TB. TB is preventable and treatable, but TB remains the world’s deadliest infectious-disease killer. TB is not a disease of the past. Too many people in the United States still suffer from TB.

People with TB can be found in every state; in rural areas and cities; in schools, workplaces, homes; and in many other places where people are in close contact (for example, homeless shelters, correctional facilities, nursing homes, and residential homes for those with HIV).

The bacteria that cause TB is spread through the air from person to person when a person with TB disease coughs, speaks, or sings. People nearby may breathe in these bacteria and become infected. There are two types of TB conditions: latent TB infection and TB disease.

People with TB disease usually have symptoms and may spread TB bacteria to others.

TB bacteria most commonly grow in the lungs, and can cause symptoms such as:

Other symptoms of TB disease may include: 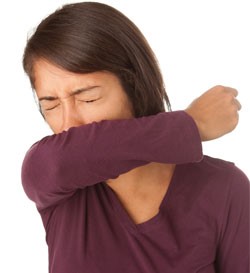 A cough lasting 3 weeks or longer is a symptom of TB disease.

TB disease can be treated by taking medicine. It is very important that people who have TB disease are treated, finish the medicine, and take the drugs exactly as prescribed. If they stop taking the drugs too soon, they can become sick again; if they do not take the drugs correctly, the TB bacteria that are still alive may become resistant to those drugs. TB that is resistant to drugs is harder and more expensive to treat.

Anyone can get TB, but certain people should be tested for TB infection because they are at higher risk for being infected with TB bacteria, including:

Eliminating TB in the United States

Millions of people in the United States have latent TB infection.

Without treatment, they are at risk for developing TB disease.

Treatment of latent TB infection is essential to controlling and eliminating TB in the United States.

If you think you may have latent TB infection, TB disease, or were exposed to someone with TB disease, contact your health care provider or your TB control office.

You and your health-care provider can discuss your options for testing and treatment. 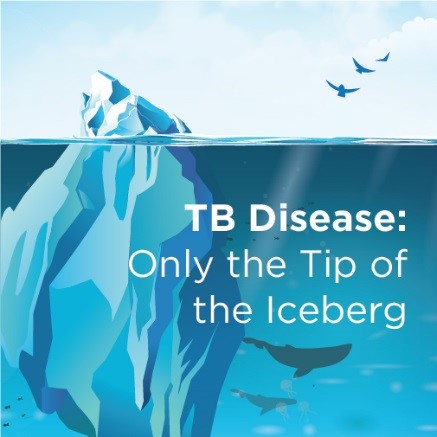 People with latent TB infection do not have symptoms, but they may still need treatment to prevent the development of TB disease.

Hear the personal experiences of several people who were diagnosed and treated for TB disease, as well as the work of TB control professionals.