What to Do If You Have Been Exposed To TB 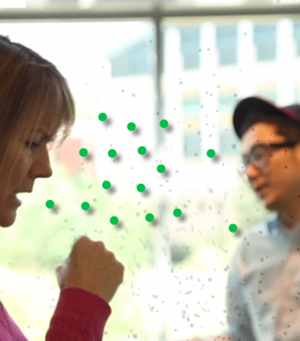 You may have been exposed to TB bacteria if you spent time near someone with TB disease. The TB bacteria are put into the air when a person with active TB disease of the lungs or throat coughs, sneezes, speaks, or sings. You cannot get TB from

If you think you have been exposed to someone with TB disease, you should contact your doctor or local health department about getting a TB skin test or a special TB blood test. Be sure to tell the doctor or nurse when you spent time with the person who has TB disease.