What is Conventional TB Genotyping? 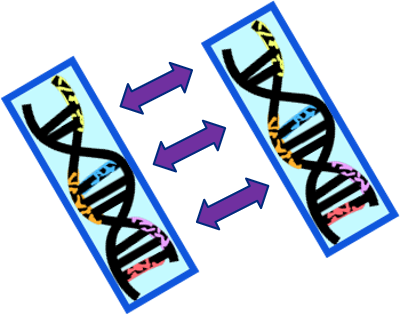 M. tuberculosis isolates that have identical digital codes will be assigned the same genotype name. TB genotyping data and genotype name (GENType and PCRType) are reported to state and local program and laboratory staff via the Tuberculosis Genotyping Information Management System (TB GIMS).

How do we use TB genotyping information?

In the same way, TB genotyping can be used to distinguish persons whose TB disease is the result of TB infection that was acquired in the past. Algorithms that consider time and space to identify clustered cases that might represent recent transmission have been developed by CDC, and programs are notified of these alerted clusters through TB GIMS.