Kate started to get very sick almost as soon as she became pregnant, like she had a really bad cold. Then came a constant cough and night sweats. At first she thought it was just because she was pregnant. “When you’re pregnant, there’s a certain amount of you that expects to feel a little run down and feel a little horrible,” says Kate. But the coughing continued. Soon she could barely swallow because her throat was so sore from coughing. She would often wake up in the morning and cough for 15 minutes before starting the day.

Her primary care doctor thought it may be pneumonia but Kate wasn’t getting any better. She saw a number of different doctors, but no one could figure out what was causing her illness. After several months of a persistent cough, Kate’s throat was so damaged she could hardly eat. She was losing a lot of weight and was becoming very worried about her baby. “I was dropping weight at a time when I really should have been gaining it. So that was a concern to everybody,” Kate remembers.

When she went to see her OB/GYN for a routine check-up the doctor was very concerned that Kate was dehydrated. She told Kate to immediately go to the hospital. Kate didn’t walk out of the hospital for 75 days.

Kate was eventually diagnosed with tuberculosis. When she began treatment for TB, she was given the most common TB medications. She soon began experiencing side effects from the medicines, so her health care team adjusted her treatment regimen. This meant her treatment took longer to finish. One of her biggest worries was how the TB medicines would affect her baby.

“There was no way for anybody to really tell me what the effect of these medications was going to be on my baby, and that was really, really difficult,” says Kate.

Almost two months later, after she was no longer contagious, Kate was released from the hospital. She was finally able to hug her two-year old son.

A few weeks later after being released from the hospital she gave birth to a healthy baby boy.

Thankfully, none of Kate’s family, friends, or coworkers developed TB disease. Kate is happy her TB treatment is over and she can enjoy focusing on her family. Since recovering from TB she has worked as a TB advocate to raise awareness and support others with TB, especially pregnant women.

“I want the health community to be reminded that tuberculosis is airborne, and anybody can catch it,” Kate says.

Kate is a part of We Are TB, a network of TB survivors. 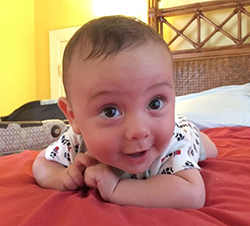 “I just heard my baby crying. It was just the best feeling because I was like, listen to those lungs! Listen to that baby cry! That baby can cry, that baby can breathe,” Kate remembers. 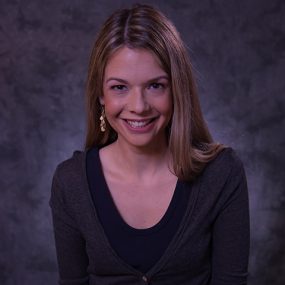 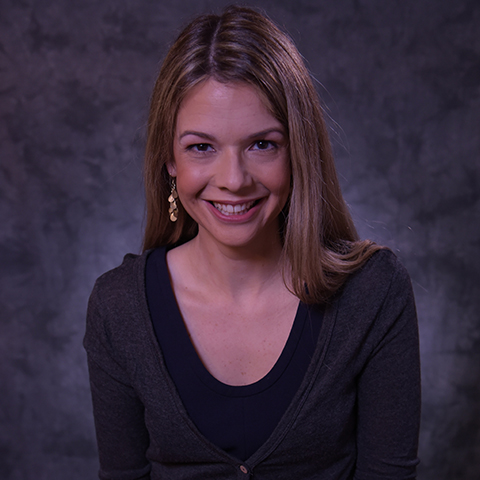 “Kate became very sick while pregnant with her second child. She was diagnosed with TB and spent more than two months in the hospital. One of her biggest worries during treatment was how the TB medicines would affect her baby. https://go.usa.gov/xn5KY” 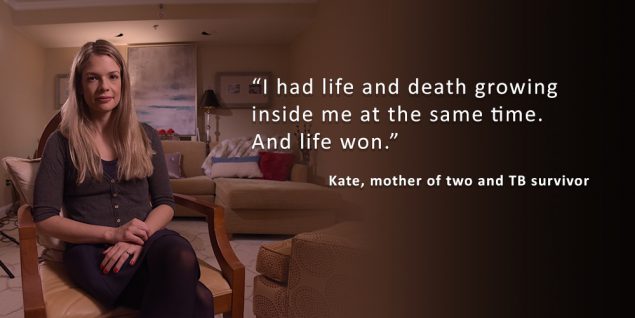 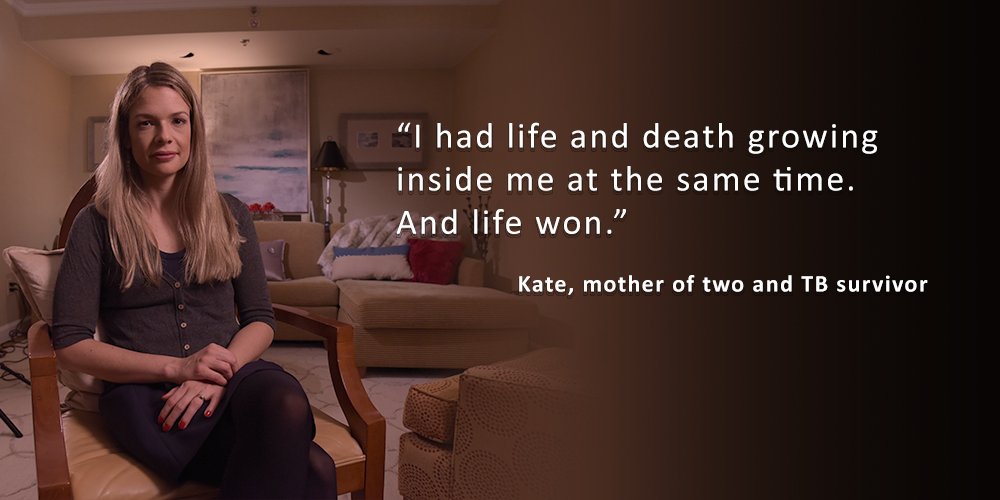 “Kate was diagnosed with TB while pregnant with her second child.  https://go.usa.gov/xn5KY”