At first Shaka thought he had the flu. He had chills, was tired all the time, and had no appetite. After almost a month of night sweats, chest pain, persistent cough, and losing about 30 pounds, Shaka knew something was really wrong, and went to the doctor.

After several more weeks of doctor visits and exams, and worsening symptoms, he was admitted to the hospital. Eventually he was diagnosed with TB. “The doctor told me that the worst part is behind me, and now I was going to start getting better,” Shaka recalls.

He soon learned that he had disseminated TB, which meant TB had spread to other parts of his body beyond the lungs. “You’re lucky if it’s just in your lungs, if that makes any sense. Because once it gets out into your body, it can go any and everywhere,” explains Shaka. He was relieved to know that all his symptoms could be traced back to one thing – tuberculosis. “The doctor told me that the worst part is behind me, and now I was going to start getting better,” Shaka recalls.

Although he was relieved to have a diagnosis, Shaka soon began to struggle with his difficult treatment process. “There’s a lot of drugs, a whole lot of drugs to take. I ended up having like 17 pills each day. It was kind of like going to school, where you just hope that there’s like an emergency at school or a snow day, or just something that you just don’t have to get them that day. And those days never happen. They kept coming,” says Shaka. 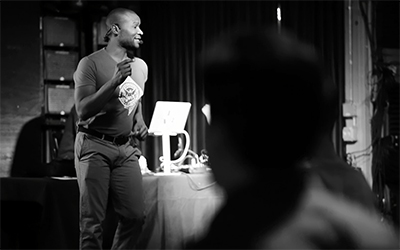 Now recovered from TB, Shaka is back to doing what he loves – teaching and performing salsa.

Friends and family visited Shaka in the hospital during his recovery. They often asked him questions about TB and his treatment. Shaka researched and read about TB, and asked his health care team lots of questions. Before long, he was able to use what he learned to educate family and friends about TB.

“Explaining it over and over and over, I got a chance to understand it more and it, you know, it made it more exciting for me to talk about it,” Shaka remembers.

Since recovering from TB, Shaka has worked as a TB advocate with We Are TB to raise awareness and support others with TB. His message to those recently diagnosed with TB is “it can be very scary, but there is a cure.”

“I want folks to be aware of TB and know that it’s something that we’re prepared to deal with, and that we can do things about it,” Shaka says. 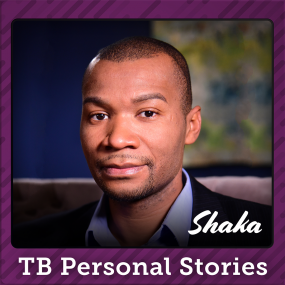 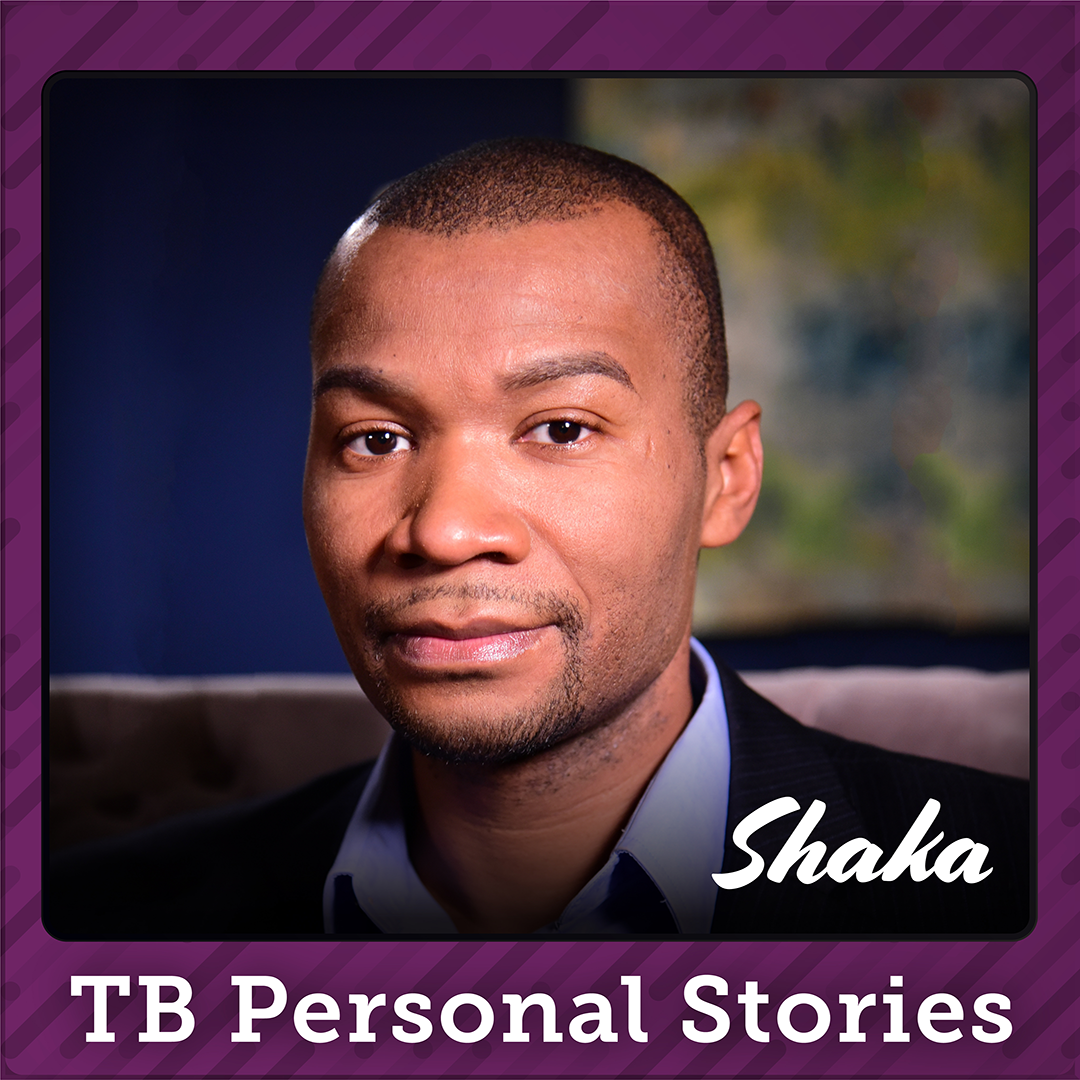 Once Shaka was diagnosed with TB, he was relieved to finally know what was making him sick. Visits from friends and family helped him through a difficult treatment process. Now Shaka is back to doing what he loves – teaching and performing salsa.  http://bit.ly/2RBtRSd

Once Shaka was diagnosed with TB, he was relieved to finally know what was making him sick. http://bit.ly/2RBtRSd