Combating infections in the US

Whether it’s tracking down the  cause of foodborne outbreaks or protecting patients from deadly infections, NCEZID is laser-focused on safeguarding the public’s health in the United States.

NCEZID tracks and investigates waterborne disease cases and outbreaks, develops effective prevention strategies to reduce the burden of illness in the United States, and helps states and local communities prevent and respond to these outbreaks. Harmful algal blooms (HABs) are an emerging issue in US lakes, rivers, oceans, and drinking water supplies. HABs can hurt animals and people as well as the local ecology and economy. In 2019, CDC provided funding to Florida, Oregon, and Tennessee to support HABs-related surveillance, mitigation, and response. Michigan, Ohio, and Wisconsin also received funding for state HABs activities as a result of NCEZID participation in the Great Lakes Restoration Initiative.

Our scientists responded to other water safety threats in 2019. They provided technical assistance to multiple state and federal partners, including joint investigations with FDA to identify environmental sources of multistate outbreaks of E. coli infections associated with romaine lettuce. 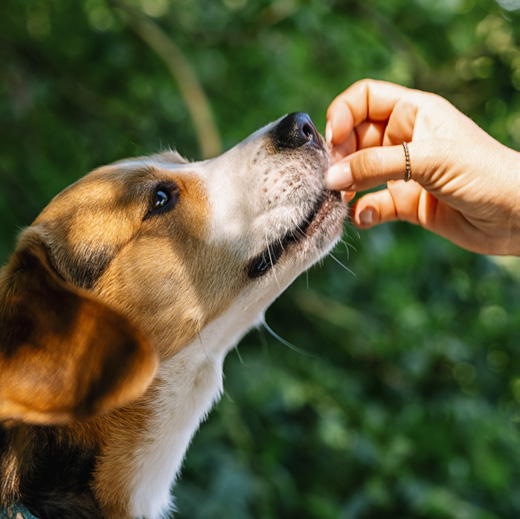 NCEZID worked with partners to investigate a wide-ranging and drug-resistant Salmonella outbreak linked to pig ear dog treats imported from at least three countries. The contaminated treats passed illness to pet owners who touched and handled them before feeding them to their dog. By December, this outbreak had spread to 34 states, with more than 154 illnesses and 35 hospitalizations reported. As a result, FDA issued guidance to industry to reduce Salmonella contamination in these products. 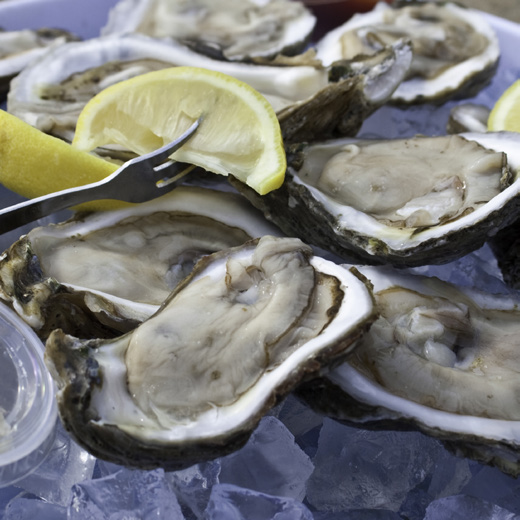 In 2019, CDC and partners investigated an outbreak of gastrointestinal illnesses linked to raw oysters in several states. A total of 16 sick people were reported from five states, and two people were hospitalized. In May, at the request of Mexico’s public health authorities, all oysters from Estero el Cardon were recalled. 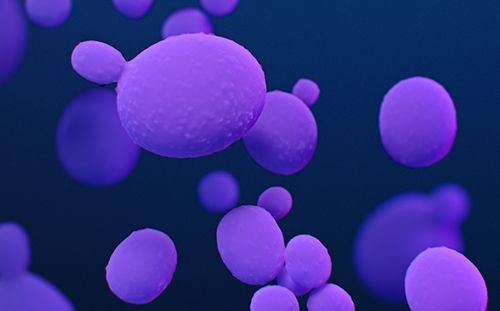 C. auris can often spread under the radar, but NCEZID investigators worked vigilantly to control and prevent this deadly fungus from spreading

Candida auris is a drug-resistant fungus that can cause serious and often fatal infections in vulnerable people, like those with existing medical conditions. C. auris can live on patients’ skin without causing symptoms, allowing the fungus to spread undetected. Detecting this hidden reservoir of disease is vital to stopping spread and protecting patients.

In 2019, a patient in California tested positive for C. auris. With the support of NCEZID, an extensive containment response followed, involving screening more than 1,000 patients across 17 facilities, which identified approximately 100 patients who could be a source of spread. As of December 2019, only 24 clinical cases have been identified. This rapid response helped control the spread of C. auris in the southern California region, protecting many vulnerable patients from this deadly threat. NCEZID has also successfully implemented this approach to contain other dangerous  infections.

Under the microscope
Ticks 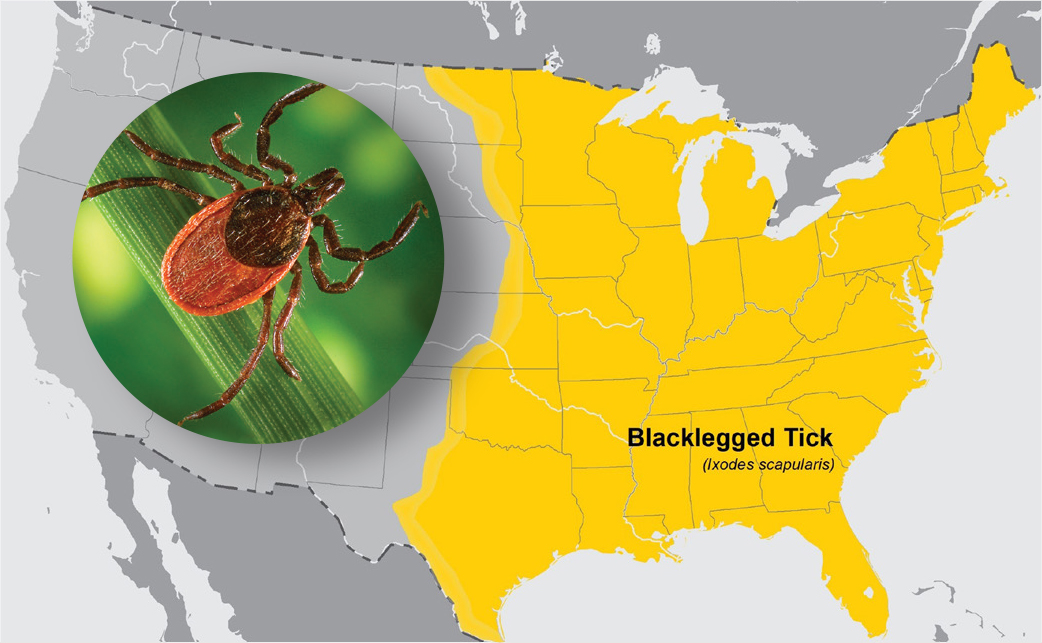 The area in yellow shows the estimated distribution of blacklegged or deer ticks, the tick that transmits Lyme disease.

The area in yellow shows the estimated distribution of blacklegged or deer ticks, the tick that transmits Lyme disease.

Over the past 13 years, cases of vector-borne disease in the United States have more than doubled. Tickborne diseases accounted for more than 75% of all vector-borne diseases reported in the continental United States during 2004–2018. NCEZID is responding to these threats by supporting states to improve tick surveillance so we can better understand the human disease burden and risk; improve early and accurate diagnosis of tickborne pathogens, including novel ones; and identify, develop, and evaluate effective prevention and control practices.