Snaring another scourge spread by animals

Today, new disease threats are being discovered, re-emerging after years of dormancy or spreading to new areas. Bats are the primary culprit in the spread of diseases like rabies, Ebola, and another fatal hemorrhagic fever, Marburg. NCEZID scientists found that Marburg virus is primarily shed in an infected bat’s saliva and urine, suggesting that people and animals can catch Marburg through contact with these fluids or perhaps by eating fruit that infected bats have gnawed on or otherwise contaminated. After Marburg jumps from bats to humans, it can spread rapidly between people, infecting hundreds and killing many of those infected. Outbreaks have been rare, and NCEZID is working to keep it that way.

NCEZID scientists confirmed that the Marburg virus is spreading among fruit bats (pictured here) in Sierra Leone, the first time the virus was found in West Africa.

In 2020, NCEZID scientists confirmed that the Marburg virus is carried among Egyptian rousette bats, a fruit bat in Sierra Leone. This was the first time the virus was found in West Africa. By night, in full-body protective gear, NCEZID staff and partners from Njala University snared bats in nets, and lab tests revealed that some of these bats were carrying a particularly deadly strain of Marburg. CDC and its partners continue to search for the animal, likely a bat, that maintains Ebola virus in nature and spreads it to people and other animals.

At the ready: Preparing for the next disease threat 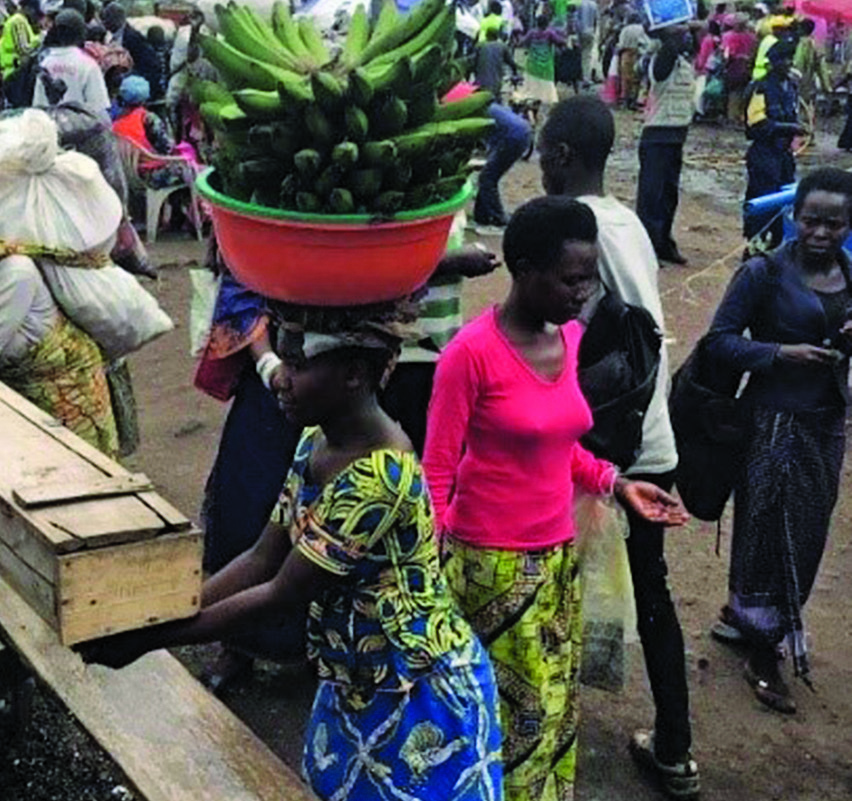 Woman from Rwanda carrying plantains washes her hands at a handwashing station set up at the border crossing into Goma, Democratic Republic of the Congo (DRC). NCEZID supported efforts to stop many outbreaks of Ebola in DRC in 2020.

NCEZID works with other countries across the globe to strengthen infectious disease capacity in surveillance and epidemiology, laboratory diagnostics, and infection prevention and control. These efforts are vital to address known threats like Ebola, and they allow countries and regions to better adapt when a new outbreak emerges. For example, investments made over last few years in developing molecular diagnostic capabilities at the national arbovirus laboratories in Indonesia and Uganda now provide these countries with key resources needed to diagnose and characterize SARS-CoV-2 as part of their COVID-19 pandemic response activities.