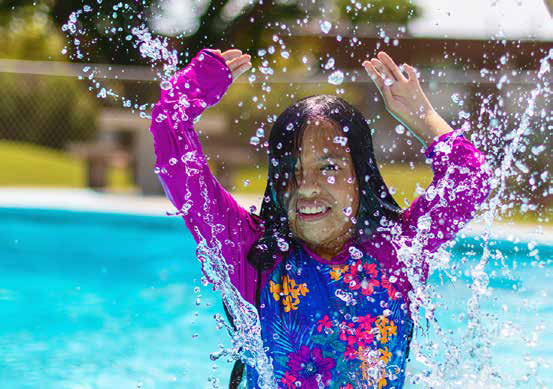 Access to safe water and adequate sanitation is one of the most direct public health interventions experienced daily by Americans.

Providing widespread reliable and safe drinking water to homes and communities was one of the great public health successes of the early 20th century. Before that, waterborne diseases like cholera and typhoid were major causes of illness and death in the US. Despite the tremendous progress made in providing safe water, a new CDC report indicates that continued investment is needed to protect the public from waterborne disease. CDC’s first estimates of waterborne disease in the US indicate that every year, waterborne pathogens cause 7,000 deaths, 120,000 hospitalizations, 7 million illnesses, and $3 billion in healthcare costs. Increased recreational water use, aging drinking water infrastructure, a warming climate, and the increasingly complex ways that we use water help explain why controlling waterborne disease is still a challenge today.

The report also highlights the growing role that biofilm pathogens play in causing illness and death. Biofilm is a slimy mixture of water and microbes that can grow in pipes, plumbing, pools and hot tubs, and industrial water systems. The picture of waterborne illness in the US is changing, and this report is an important first step in better understanding how to direct prevention activities and set new goals to improve public health.

Every year, waterborne disease causes 7 million illnesses and $3 billion in healthcare costs in the US.