This outbreak appears to be over. Consumers, restaurants, and retailers should always handle and cook oysters properly. Get CDC’s tips for preventing foodborne illness from oysters and other shellfish. 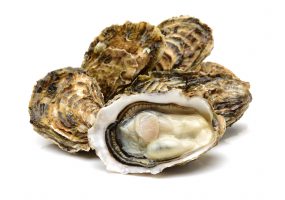 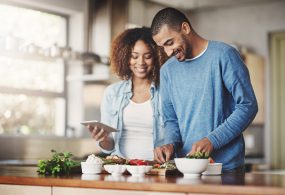 Shigella spreads easily from one person to another. Find out how you can help keep yourself and your loved ones from getting sick. Get tips >

The pathogens involved in this outbreak (Vibrio, Shigella, norovirus, STEC, and Campylobacter) share some common symptoms of illness:

Symptoms typically start from 1 to 4 days after the pathogen is swallowed and last from 1 day to 1 week. Most people recover without treatment.

You may develop a more serious illness if you have health problems, including liver disease, or take medicines that lower your body’s ability to fight germs and illness.

Call the doctor if you have:

A list of the states that reported people linked to the outbreak and the number of cases in each state can be found on the Map of Reported Cases page.

Whole genome sequencing analysis of one Campylobacter lari isolate and five Vibrio parahaemolyticus isolates from ill people predicted resistance to ampicillin. Ampicillin is not a recommended antibiotic for Campylobacter lari or Vibrio parahaemolyticus infections. Analysis of five Shigella flexneri isolates from ill people predicted resistance to ampicillin, chloramphenicol, streptomycin, and tetracycline. These findings are unlikely to affect treatment because other antibiotics are more commonly used until resistance results are available. No resistance was predicted for one STEC isolate from an ill person. Antibiotics are not typically recommended for patients with STEC infections.

In interviews, ill people answered questions about the foods they ate and other exposures in the week before they became ill. All 15 people who were interviewed reported eating raw oysters from different restaurants in California and Nevada. State health officials collected traceback information for 15 cases and found that oysters were shipped by Sol Azul, S.A. de C.V. (MX 01 SS) and harvested from Estero El Cardon, and were distributed to California, Nevada, New York, and Arizona. It is possible that additional states received these oysters either directly from Mexico or through further distribution within the United States. Oysters were sold to wholesale distributors with direct sales to restaurants. The oysters were not sold to grocery stores. 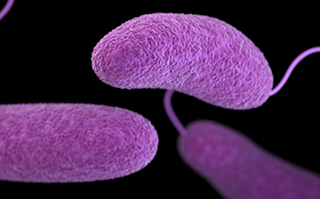 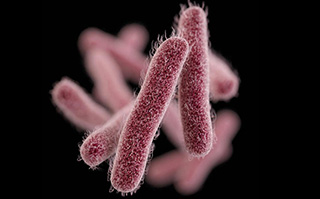 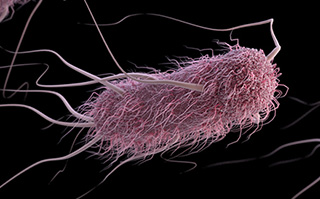 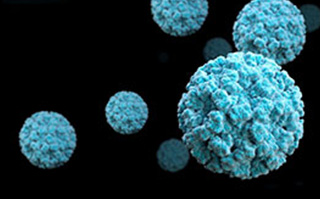 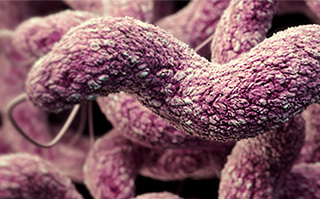