Download the full version of this page [PDF – 4 pages]

Our Risk For Infectious Diseases Is Increasing Because of Climate Change

As the nation’s public health leader, the Centers for Disease Control and Prevention (CDC) is actively engaged in a national effort to protect the public’s health from the harmful effects of climate change. Scientists from CDC’s National Center for Emerging and Zoonotic Infectious Diseases (NCEZID) are at the forefront of many of these efforts. This report highlights some of that work and also looks ahead to the important work yet to come.

Lyme disease, West Nile virus disease, and Valley fever. These are just some of the infectious diseases that are on the rise and spreading to new areas of the United States. Milder winters, warmer summers, and fewer days of frost make it easier for these and other infectious diseases to expand into new geographic areas and infect more people. To understand climate change’s impact, it’s important to look at some of the common ways these diseases spread—through mosquito and tick bites, contact with animals, fungi, and water.

As the climate changes, the risk also increases for health threats such as: 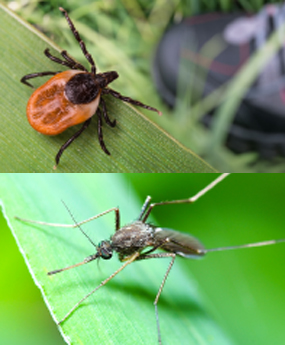 Mild winters, early springs, and warmer temperatures are giving mosquitoes and ticks more time to reproduce, spread diseases, and expand their habitats throughout the United States. Between 2004 and 2018, the number of reported illnesses from mosquito, tick, and flea bites more than doubled, with more than 760,000 cases reported in the United States. Nine new germs spread by mosquitoes and ticks were discovered or introduced into the United States during this period. The geographic ranges where ticks spread Lyme disease, anaplasmosis, ehrlichiosis, and spotted fever rickettsiosis have expanded, and experts predict that tickborne diseases will continue to increase and perhaps worsen. Longer, warmer summers have also given mosquitoes more time to reproduce and spread diseases. In 2012, a mild winter, early spring, and hot summer set the stage for an outbreak of West Nile virus disease in the United States, resulting in more than 5,600 illnesses and 286 deaths.

Climate change has forced some animal species into new habitats as their natural habitats disappear, and it has expanded the habitats of other animals. This movement of animals into new areas increases opportunities for contact between humans and animals and the potential spread of zoonotic diseases, as these examples show: 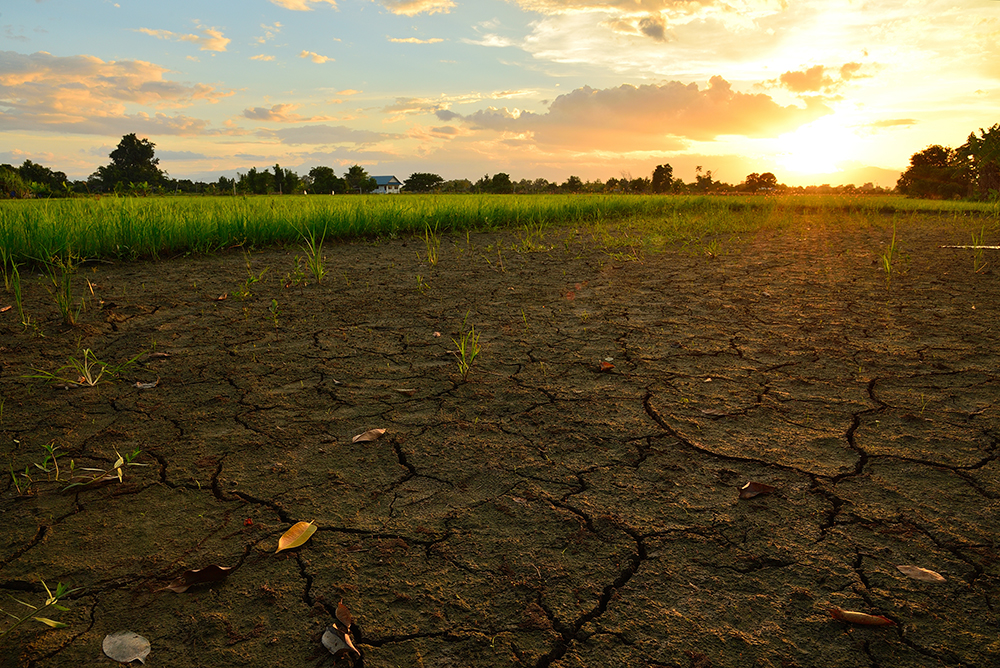 Rising temperatures have allowed certain disease-causing fungi to spread into new areas that previously were too cold for them to survive. For example, Valley fever – caused by a fungus that lives in the soil in hot and dry areas – has already spread into the Pacific Northwest. This fungus can cause severe infections and death and is often misdiagnosed and treated inappropriately. As the difference between environmental temperatures and human body temperatures narrows, new fungal diseases may emerge as fungi become more adapted to surviving in humans. Climate change also increases the risk for natural disasters and flooding, which can increase the risk for mold to grow in people’s homes. Certain molds can cause deadly infections of the lungs and brain. 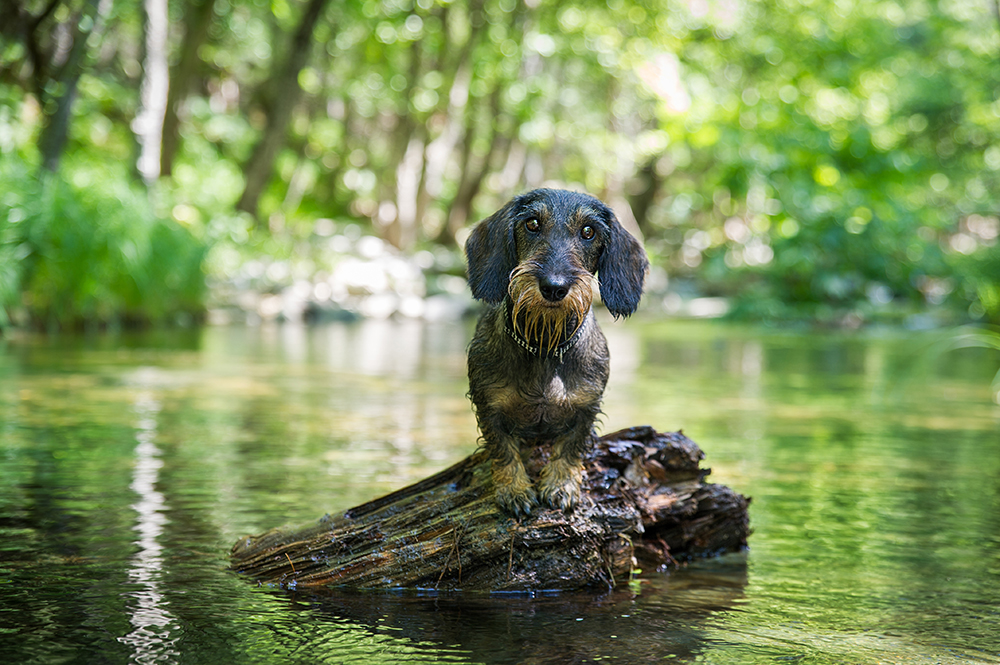 Scientists predict that climate change will have devastating effects on freshwater and marine environments. For example, we could see more frequent and more severe instances of harmful algal blooms, which are the rapid growth of algae or cyanobacteria in lakes, rivers, oceans, and bays. Warming temperatures in Lake Erie have contributed to extensive toxic blooms that last into the early winter months. Harmful algal blooms can look like foam, scum, paint, or mats on the surface of water and can be different colors. They endanger our health when we eat contaminated shellfish. They also can harm pets, livestock, wildlife, and the environment. While no human deaths caused by cyanobacteria have been reported in the United States, some of these toxins can make dogs and other animals sick and possibly even cause death within hours to days. Dog deaths have been reported after dogs swam in or drank fresh water containing cyanobacterial toxins.

Additionally, scientific evidence shows that traces of antibiotics are present and can sometimes remain in the environment (waterways and soils) for a long time. Scientists need to do more research to better understand the connection between the environment, existing and emerging antibiotic resistance and its spread, and the impact on human health.