Collaborating to make a difference

Having the support and collaboration of partners enables NCEZID to make an even bigger mark in saving lives and strengthening our preparedness to fight emerging and zoonotic infectious diseases. Our partners are diverse and have a wealth of expertise, as these examples show.

NCEZID partners with the FBI to prepare for biological events 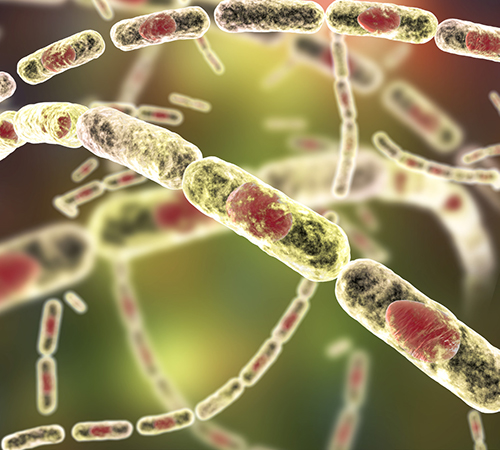 In 2019, NCEZID continued to collaborate with the US Federal Bureau of Investigation’s (FBI) Weapons of Mass Destruction Directorate. Using a Joint Criminal-Epidemiological Investigations Workshop developed with the FBI, NCEZID trained select global public health and law enforcement professionals to work together to identify, assess, and investigate suspicious biological threats. At the request of the Japanese government, CDC and FBI instructors worked with Japan’s Ministry of Health, Labour and Welfare to conduct a workshop in March. Other training sessions took place in the European Union and South Africa. After participating in these workshops, public health and law enforcement agencies are better equipped to work together to respond to a biological event. 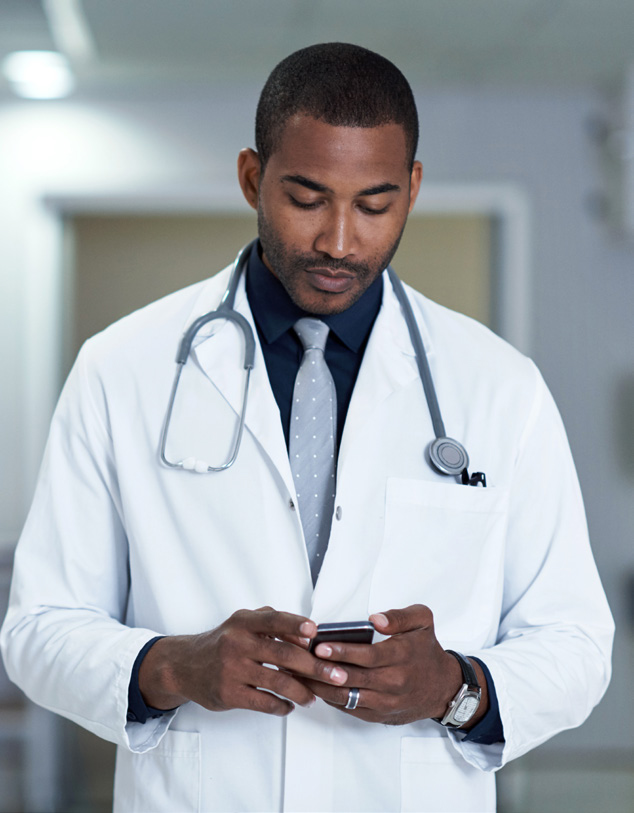 There’s an app for that

NCEZID works with partners around the world to find innovative approaches to detect and respond to antibiotic resistance threats that occur in healthcare settings. A recent collaboration was with the technology company Ilúm that designed a smartphone app called Acumen. Acumen was given to healthcare providers in Colombia, providing them instant access to antibiotic resistance data specific to their geographic area. That helped ensure that the right antibiotic was used at the right time and at the right dose.

Fortifying readiness: New guidance for responding to an anthrax event

Anthrax is an infection caused by Bacillus anthracis, which is a tier 1 select agent and considered a bioterrorism agent. The possibility exists of an intentional wide-area aerosolized release of B. anthracis spores, potentially exposing millions of people. To prepare for a potential deliberate release, the US government has stockpiled therapeutics for anthrax prevention and treatment. In 2017, NCEZID scientists presented the latest research to the Advisory Committee on Immunization Practices, which led to updated anthrax vaccine recommendations in 2019. Guidelines are essential for safe and effective use of medical countermeasures. The recommendations also will help healthcare providers and emergency preparedness officials and planners improve preparation for a wide-area aerosolized release of anthrax.

What are the top zoonotic disease threats in the United States? 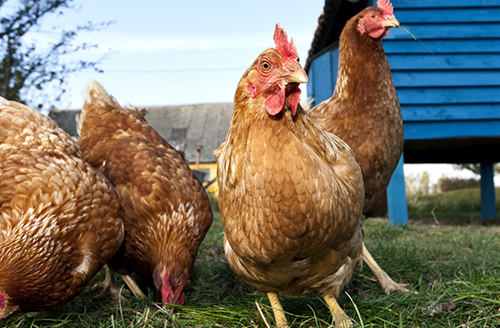 The One Health Office’s US Prioritization Report highlighted the country’s top zoonotic disease threats, which can spread between animals (like chickens) and people.

NCEZID released a report pdf icon[PDF – 68 pages] in April 2019 outlining the United States’ top zoonotic disease threats following a workshop with federal and state One Health experts. The results were a critical step toward a coordinated, United States-specific approach to One Health, which recognizes that human health is connected to the health of animals and the environment. The top-ranked threats were zoonotic flu (flu viruses that can spread between animals and humans), salmonellosis, West Nile virus, plague, emerging coronaviruses like MERS (Middle East respiratory syndrome), rabies, brucellosis, and Lyme disease.

Since the workshop, CDC and other federal partners have established the One Health Federal Interagency Network, bringing together federal agencies to exchange information and opportunities for collaboration in support of One Health.

ELC by the numbers

231 million Awarded through the Epidemiology and Laboratory Capacity for Prevention and Control of Emerging Infectious Diseases (ELC) cooperative agreement.

4 Public health programs will be strengthened by: