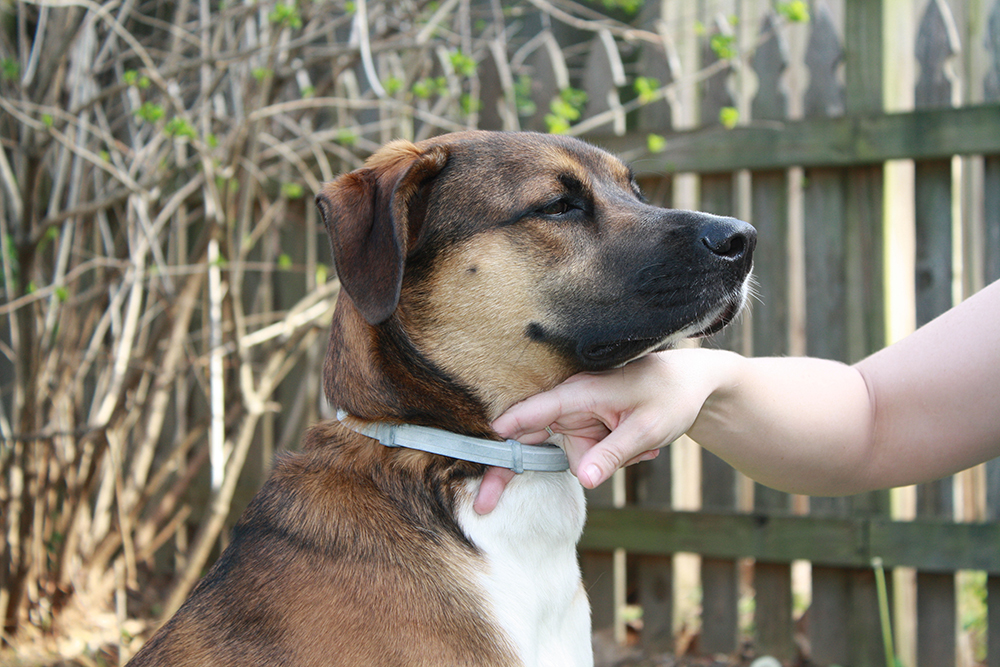 Rocky Mountain spotted fever (RMSF) is a deadly tickborne disease. In 2003, state health officials in Arizona identified its first case of RMSF, where the disease had not been previously seen. Since then, nearly 500 cases and 28 deaths have been reported.

Arizona’s tribal communities have been heavily affected by RMSF, with rates of disease more than 150 times the national average in the three most highly impacted communities. The brown dog tick spreads RMSF in these communities.  Free-roaming dogs carry brown dog ticks from house to house, making them the key driver of RMSF infections on tribal lands.

Thanks to the collaboration of multiple groups, proven interventions have been identified. “Working with tribal, state, and federal partners, CDC has conducted studies showing that RMSF prevention is possible,” said Gil Kersh, PhD, chief of the Rickettsial Zoonoses Branch in the Division of Vector-Borne Diseases at CDC. These studies showed that animal health and wellness play a key role in RMSF prevention in areas where RMSF is spread by brown dog ticks, which means keeping dogs tick-free is critical to reducing the spread of RMSF.

To support these interventions, CDC is partnering with PetSmart Charities to strengthen RMSF prevention in tribal communities. “As an Arizona-based organization, it is important for us to support this initiative that provides resources to the pets and people of Arizona tribal communities,” said Lindsay Del Chiaro, director of community relations and programs at PetSmart Charities.

In July 2020, the CDC Foundation received a $300,000 gift from PetSmart Charities to manage the “Preventing Rocky Mountain Spotted Fever on Tribal Lands” project over the next three years. The gift supports strengthening existing partnerships and outreach as well as CDC’s commitment to ensuring that impacted tribes have the tools and resources to build strong, sustainable prevention programs. Education and ensuring clear communication of key prevention messages is a critical piece of this work.

“PetSmart Charities’ commitment to preventing RMSF on tribal lands exemplifies the role of public-private partnerships in engaging communities to improve community health and prevent diseases,” said Judy Monroe, MD, president and Chief Executive Officer of the CDC Foundation. “This collaborative effort will create resources that will not only support preventative measures against contracting Rocky Mountain Spotted Fever, but also strengthen the bond between people and pets in these communities,” added Del Chiaro.