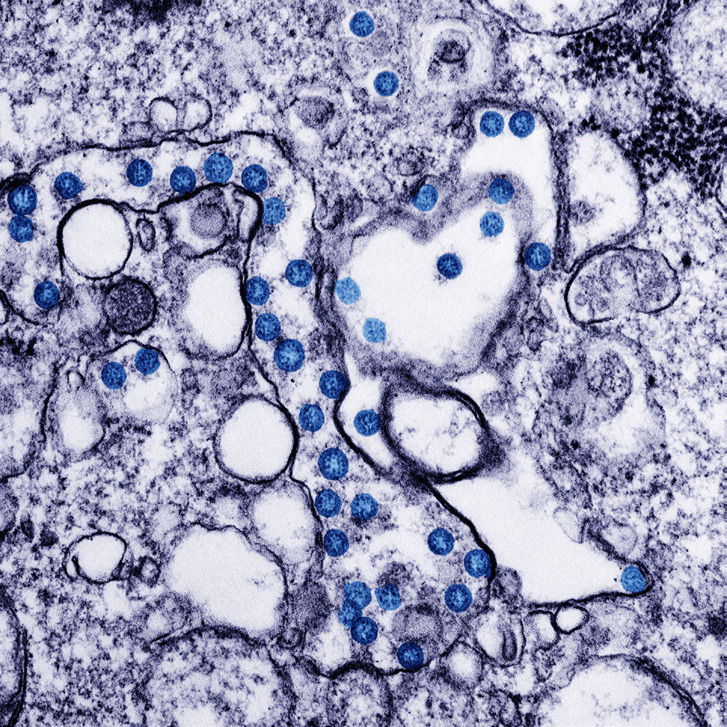 NCEZID’s team of skilled pathologists and scientists can determine the process and progression of a disease by examining tissue specimens in their unique lab. When a new disease like COVID-19 emerges, understanding how it affects the body is important to patient care and developing treatments that could block its deadly effects. Since the pandemic began, NCEZID’s pathology lab — the only lab in the nation with the depth of experience and COVID-19-specific tests to find these answers — has conducted 6,417 tests on specimens from 275 autopsies submitted by states, including some of those hardest hit by COVID-19. Their findings help states determine causes of death and offer more clues about how COVID-19 kills.

Staying the course to stop Ebola in the DRC

In 2020, NCEZID supported efforts to stop two Ebola outbreaks in the Democratic Republic of the Congo (DRC), including one that was the second-largest Ebola outbreak ever recorded. In June, as the nearly 2-year-long outbreak in eastern DRC counted down to its end, a new Ebola outbreak began in western DRC. NCEZID sent experts in epidemiology, communication, laboratory diagnostics, infection prevention and control, and social and behavioral science to the outbreak area. The team established a laboratory in a remote health zone, promoted strong case detection and contact tracing activities, and supported ongoing communication with and feedback gathering from communities — all essential components to bringing an end to the outbreak.

Flare-ups of Ebola cases remain a threat in DRC as the animal reservoir is most certainly widespread throughout the country. NCEZID will continue to support capacity building efforts to quickly detect and respond to outbreaks of Ebola — now and in years to come.

Danger lurking in the fish tank 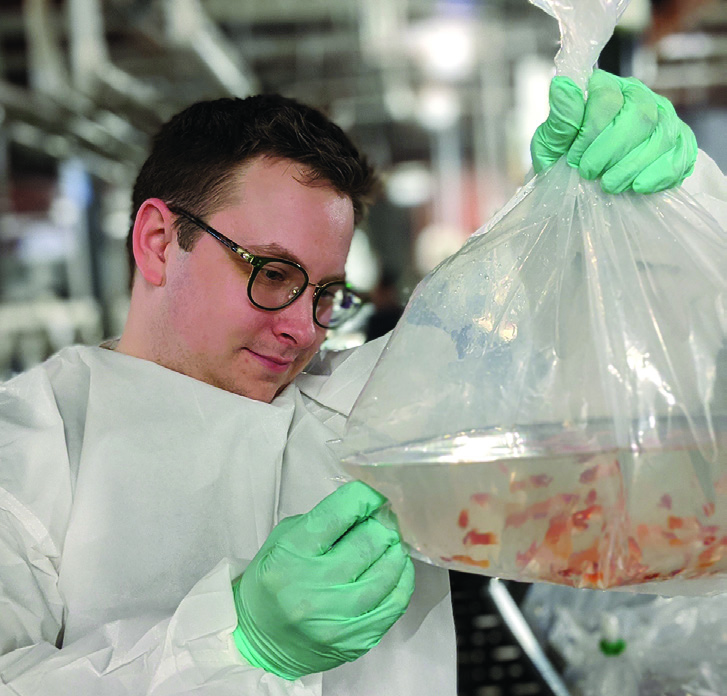 NCEZID investigations have uncovered evidence that melioidosis may be an emerging risk in the United States, not just a concern for international travelers. Melioidosis is a life-threatening disease caused by Burkholderia pseudomallei bacteria that are found in soil and water. Recently, people in Texas, Louisiana, and Maryland (none of whom had traveled internationally) developed melioidosis. CDC suspects that they were infected near their homes or worksites, and that the bacteria may be present in the southern states. The investigation for the source of the Maryland case led Epidemic Intelligence Service Officer Patrick Dawson (pictured here) to a California tropical fish distributor, where he found evidence of the bacteria in the transport water of imported fish.