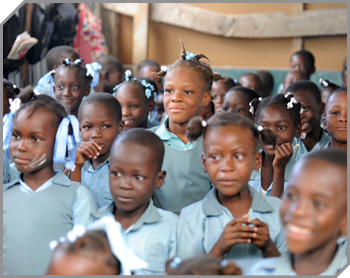 The Centers for Disease Control and Prevention (CDC), working closely with Delta Airlines and other key partners, helped three critically ill children in Haiti receive the lifesaving medication they needed within hours.

CDC maintains supplies of select drugs and other treatment products that are not commercially available, or are in limited supply. Some are stored at CDC Quarantine Stations located in major US airports, where they are ready for immediate shipment in the event of an emergency.

On February 27, 2015, CDC received an urgent request from the Ministry of Health in Port-au-Prince, Haiti, for diphtheria antitoxin—a product used to treat respiratory diphtheria, a life-threatening bacterial infection. Three siblings in Haiti had contracted the contagious disease, and likely wouldn’t survive without the medication. Another sibling had already died from the infection.

Typically, the treatment would be shipped on a cargo flight. However, the next available departure was 3 days away. Fortunately, one of Delta’s commercial jetliners was scheduled to leave from Atlanta for the Haitian capital later that day. CDC asked if Delta could take 20 vials of the treatment, enough for two of the children, aboard the flight. (The third child’s treatment was shipped from Miami via a different carrier.) It would be carried by the crew and then hand-delivered to medical personnel in Haiti. 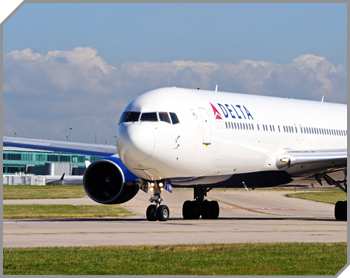 A CDC medical officer conferred with Delta and confirmed the shipment was in no way capable of transmitting illness, presenting zero infectious risk. The Transportation Security Administration also inspected and approved the treatment vials for shipment at the gate, and the plane was given the green light for departure. After the flight landed in Haiti, a CDC-Haiti medical epidemiologist met with the flight crew and delivered the medication to the hospital where all the children were being treated.

In such times of crisis, teamwork is critical. Thanks to their dedication and coordination, public and private partners working together helped save three children’s lives.