In high school, Terrie was a pretty cheerleader who competed on the cheer circuit. Her father smoked, and with more and more of her friends smoking, Terrie soon found herself lighting up in social settings. Eventually she was smoking up to two packs a day.

In 2001, at the age of 40, Terrie was diagnosed with oral cancer, and later that same year, with throat cancer. Doctors informed her that they would need to remove her larynx. It was then that she quit smoking for good. Terrie spoke with the aid of an artificial voice box that was inserted in her throat. She continued to battle cancer with a strong, positive spirit. Terrie died in September 2013 from smoking-related cancer. She was 53.

Terrie H.’s I Wish Tip
Audio Description Low Resolution Video
Terrie bravely showed the world how years of smoking cigarettes damaged her health. In this video filmed shortly before her death in 2013, Terrie says she regrets ever picking up a cigarette.
Terrie H.: Don’t Smoke Ad
Low Resolution Video
Smoking gave Terrie cancer at age 40. In this TV commercial, she speaks from a hospital bed. She shares a simple message: “Don’t smoke. And if you do smoke, quit. Keep trying until you succeed.” Terrie died shortly after filming this TV ad. She was 53.
Terrie H.: Surgeon General Ad
Low Resolution Video
When Terrie was a child, doctors first linked smoking with cancer. As a teen, Terrie started smoking. As she grew older, smoking was linked to more and more diseases. At age 40, Terrie got cancer. In this TV ad, photos of Terrie put a human face on the millions killed by smoking.
Terrie H.: Teenager Ad
Low Resolution Video
Terrie started smoking in high school to look cool. Soon, cigarettes became her constant companion. Then at age 40, Terrie got cancer from smoking and started years of medical treatments. Shortly before her death, she talked about the heartache of seeing teenagers smoking.
Terrie H.’s Voice Tip Ad
Low Resolution Video
Terrie had cancer as a result of smoking. In a 2012 Tips From Former Smokers® TV commercial, Terrie showed us how she got ready for her day. In this video, Terrie shares that the only voice her grandson ever heard was an artificial one. He was born after doctors removed her larynx. Her tip to smokers is to “make a video or recording of yourself reading a children’s storybook and singing a lullaby—before smoking affects your health.”
Terrie H.: Little Things I Miss
Low Resolution Video
Terrie got shocking news when she was 40. She had cancer from smoking cigarettes. Rather than retreat, Terrie shared her struggles with the world. In this video, Terrie talks about little things she missed because of mouth and throat surgeries–like cooing to a baby. Terrie died of cancer from smoking at age 53.
Terrie H.: “Terrie, What Are You Doing?”
Low Resolution Video
Terrie smoked her first cigarette at 13. In 2000, she found a sore in her mouth that was diagnosed as oral cancer. Later she found out she had throat cancer. Terrie talks about getting home from the hospital after having surgery and her first realization that she had to quit smoking. She picked up a cigarette, put it in her mouth, and “for the first time, I looked at myself in the mirror, and I thought, ‘Terrie, what are you doing?’”
Terrie H.’s Tip Ad
Low Resolution Video
Smoking causes cancer. In this TV commercial for CDC’s Tips From Former Smokers® campaign, Terrie talks about how she gets ready for the day after the effects of treatments for throat cancer caused her to lose her teeth and hair, and to have a laryngectomy.
Terrie H.’s Story
Low Resolution Video
Terrie, diagnosed with throat and oral cancer, describes how her addiction to tobacco and cigarettes had her smoking right up to the front door of the hospital the day of her surgery, and what finally made her quit. This video is part of CDC’s Tips From Former Smokers® campaign.
On This Page
Free Quitting Resources
Web
Smartphone Apps/Text
Telephone

In high school, Terrie was a pretty cheerleader who competed on the cheer circuit. Her father smoked, and with more and more of her friends smoking, Terrie soon found herself lighting up in social settings. “It was the cool thing to do,” she said. 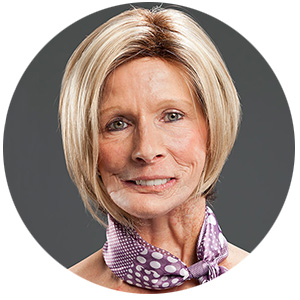 She eventually was smoking up to two packs a day and started feeling the effects of tobacco at age 25—a sore throat that never seemed to go away. In 2001, at the age of 40, Terrie was diagnosed with oral cancer. As she recalled, “I had a sore in my mouth and had to go through all these grueling radiation treatments. It was awful.”

Terrie continued to smoke throughout her radiation treatments. “I didn’t think I had to quit. The radiation was getting rid of the cancer, so I could still smoke,” she said.

Later that same year, Terrie was diagnosed with throat cancer. It was then that she quit for good. The doctors informed her that they would need to remove her larynx. From then on, Terrie spoke with the help of an artificial voice box that was inserted in her throat. “This is the only voice my grandson knows,” she said. “I miss being able to sing lullabies to him. When children ask me why I talk like this, I tell them it’s because I used to smoke cigarettes. Don’t ever smoke.”

Terrie welcomed three grandchildren into her life. Yet, one concern remained for Terrie, “My fear now is that I won’t be around to see my grandchildren graduate or get married.”

Terrie’s family was by her side through the ups and downs of her illness. Her daughter, Dana, described how painful the experience was for their family. “It’s been very difficult for the family because you go through everything they go through,” Dana explained. “Maybe not in the same way, but you’re still there.”

Terrie worked tirelessly to educate young people about the dangers and consequences of tobacco use. She lent her time and support to several health and advocacy organizations. “I’m busier now than before I got cancer,” Terrie said about her life over the last few years. Unfortunately, the cancer returned many times in the years after Terrie was first diagnosed. Terrie died in 2013 from smoking-related cancer. She was 53.

Through the Tips From Former Smokers®  (Tips®) campaign, Terrie wanted to encourage young people to never start smoking. “If you don’t start, you never have to worry about stopping,” she said. She believed that if she could prevent just one person from smoking, then she had done something great. That belief is shared by Dana, who carries on her mother’s important work with the Tips campaign to ensure that Terrie’s message makes a difference even after her death.

In May 2013 Terrie was awarded the Surgeon General’s Medallion, one of the highest honors in public health, for her work to encourage people to quit smoking or not to start.

In her last days, Terrie continued her work to show people the real consequences of smoking. “I believe that for me and for literally millions of other Americans, Terrie put a face to the people killed by smoking each year in the U.S.,” said Dr. Tom Frieden, CDC’s director from 2009 to 2017. 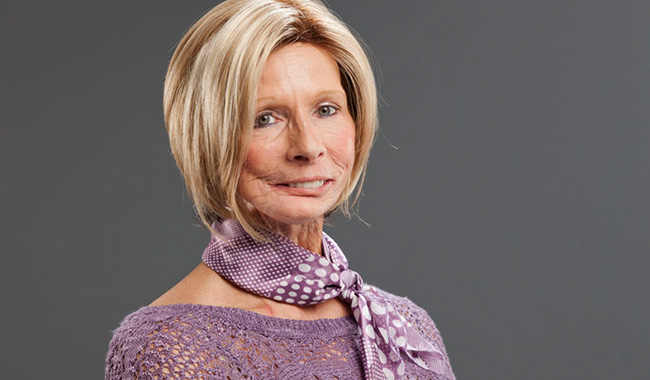 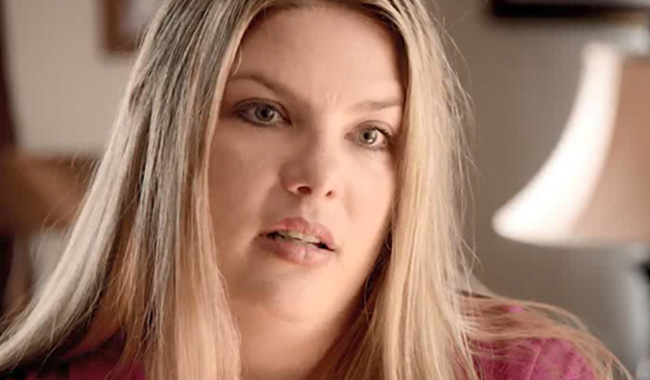 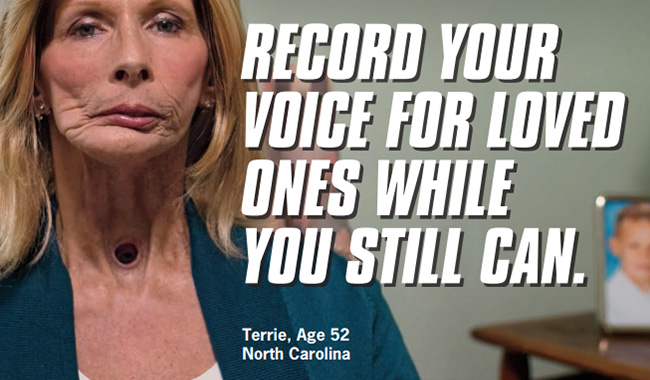 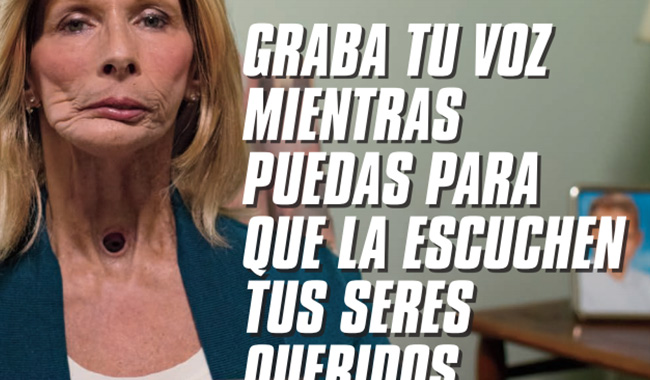 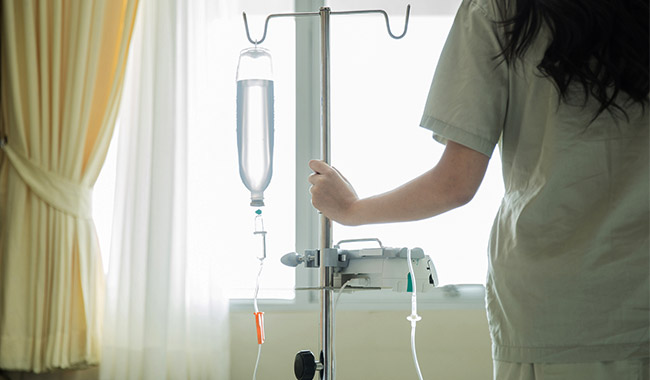 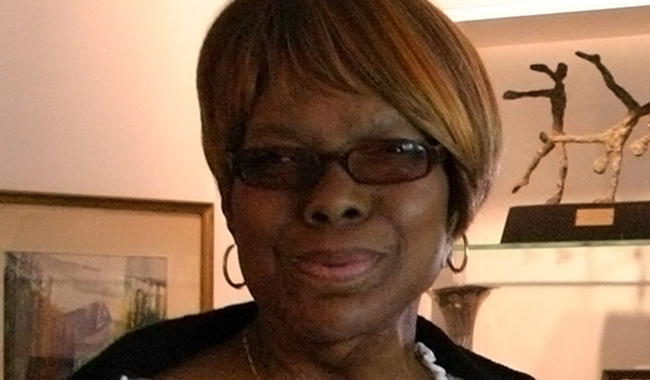 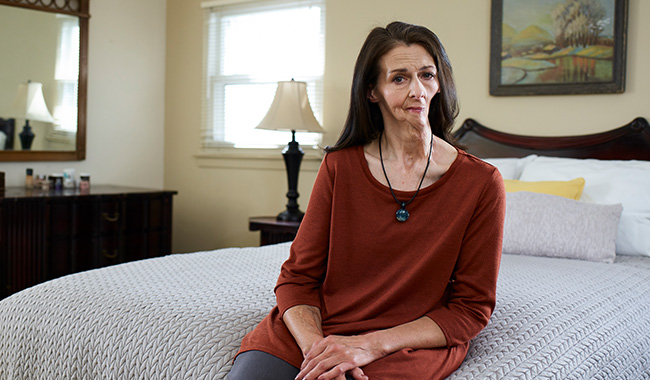 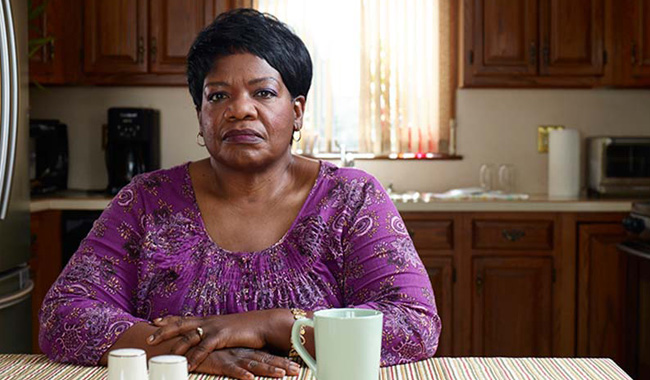 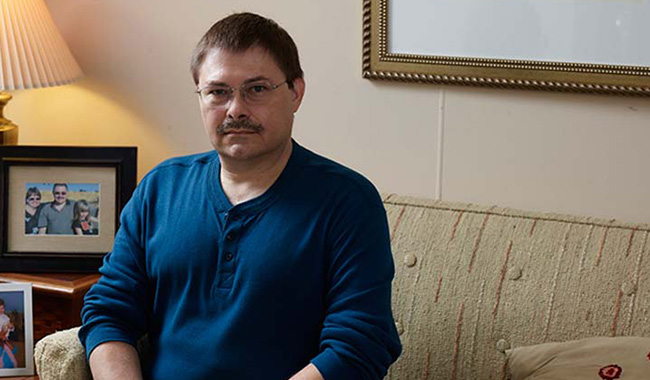 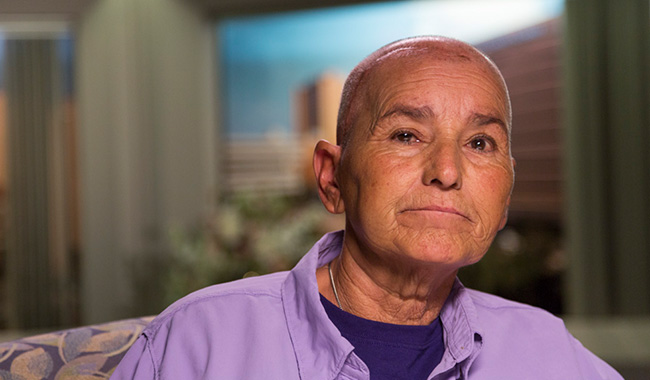 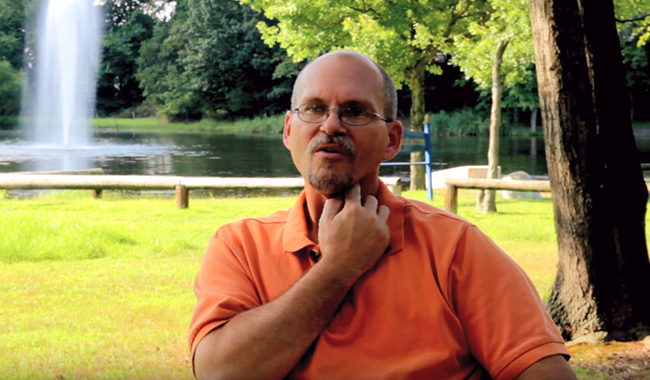 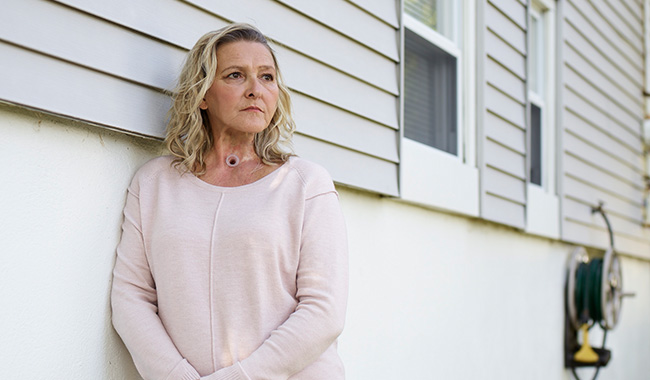 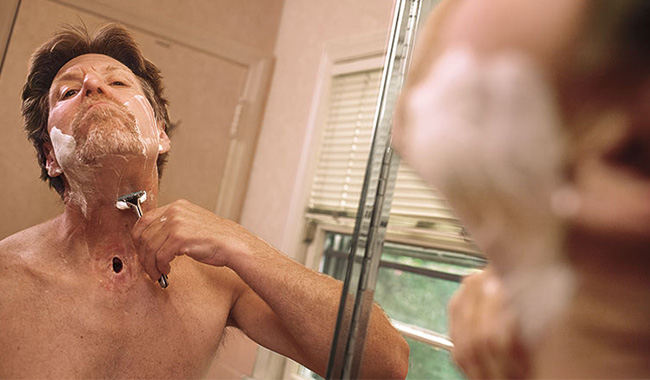