Smoking increases the risk for cancer, heart disease, and stroke, which are leading causes of death for Asian Americans. While cigarette smoking rates among Asian Americans have fallen in recent years—from about 2 in 15 (13.3%) in 2005 to about 1 in 14 (7.2%) in 2019—it remains a preventable cause of disease, disability, and death.

Rico F., an Asian American Tips participant, started smoking at age 14. He was diagnosed with cancer at age 45 and was determined to quit so that he could enjoy a healthy life with his family. Since quitting smoking for good, Rico, a cancer survivor, is passionate about sharing his story in order to help others who smoke to quit. Rico feels blessed to be alive to spend time with his family and watch his children finish college. He believes that it’s never too late to quit smoking. “As a former smoker, I know how hard it is to quit. Addiction is a very difficult battle to win, but it can be done!” Rico said.

CDC has created additional print ads in three Asian languages (Chinese, Korean, and Vietnamese) that encourage people who smoke to quit and direct them to the Asian Smokers’ Quitline.* Callers can receive free help quitting from coaches who are fluent in Asian languages. The quitline also offers a free two-week supply of nicotine patches for callers who want them.

Following are the toll-free numbers that appear in these ads:

*The Asian Smokers’ Quitline is operated by the University of California, San Diego.

For more information about the Tips campaign and resources for quitting smoking, visit CDC.gov/tips.

Download a photo of Tips participant Rico F. to use with the matte article for Asian Americans. This photo is available for public use. Permission is not required. 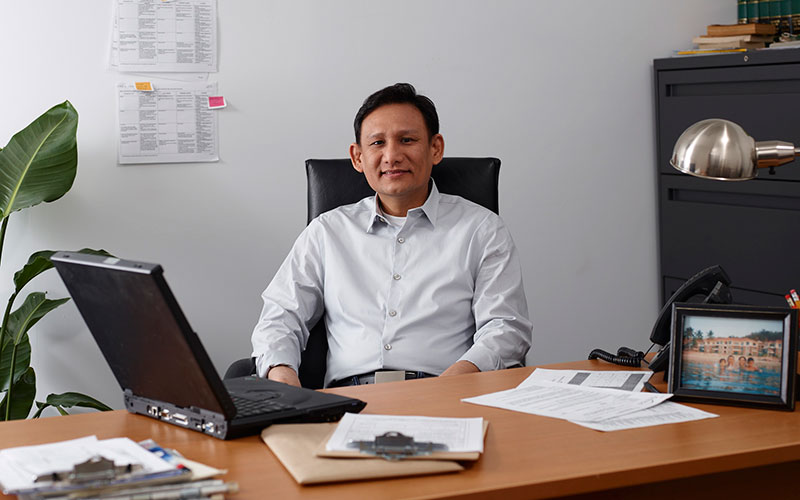