This prewritten matte article about the Tips From Former Smokers® campaign is ready for adaptation and use by journalists, bloggers, or other members of the media and for organizations’ newsletters.

Although rates of cigarette smoking have dropped among Hispanic/Latino people in recent years—from more than 1 in 6 (16.2%) in 2005 to nearly 1 in 10 (8.8%) in 2019 – public health experts say it hasn’t gone down as far as it could or should. Cigarette smoking adds to a person’s risk for cancer, heart disease, and stroke, which are among the leading causes of death for Hispanics/Latinos in the United States.

Felicita R. and Rose H. are two Hispanic women featured in CDC’s Tips TV ads that run in both English and Spanish. Felicita started smoking cigarettes when she was just 12 years old. In her 30s and 40s, Felicita already had bleeding gums and loose teeth, but she didn’t realize that smoking could make the problems in her mouth much worse. By the time Felicita quit smoking, it was too late to save her teeth. “I feel like I destroyed my health and my appearance with cigarettes,” she said.

Rose started smoking cigarettes at just 13 years of age, and she continued to smoke for many years. Rose’s addiction caused her to lose a foot because of clogged blood vessels—and then caused lung cancer, which later spread to her brain. Rose had chemotherapy, radiation, and two surgeries.

“Cigarettes harm. They kill,” said Rose. “Try your best to quit. And if you don’t smoke, don’t pick it up. It’s not worth it.”

Rose wished that she had more days to spend with her friends and family—especially her three grandchildren, who meant the world to her. Like everyone in the Tips campaign, she hoped that sharing her story would encourage other people to quit smoking before they get sick. Sadly, she died in January 2015 at age 60 from cancer caused by smoking.

For more information about the Tips campaign and resources for quitting smoking, visit CDC.gov/tips, or our Spanish-language site, Consejos de exfumadores.

Download photos of Tips participants Felicita R. and Rose H. to use with the matte article for Hispanics/Latinos. These photos are available for public use. Permission is not required. 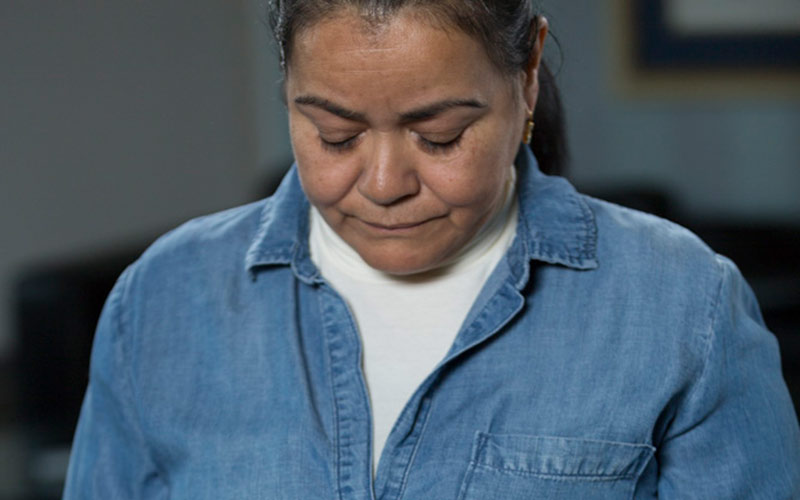 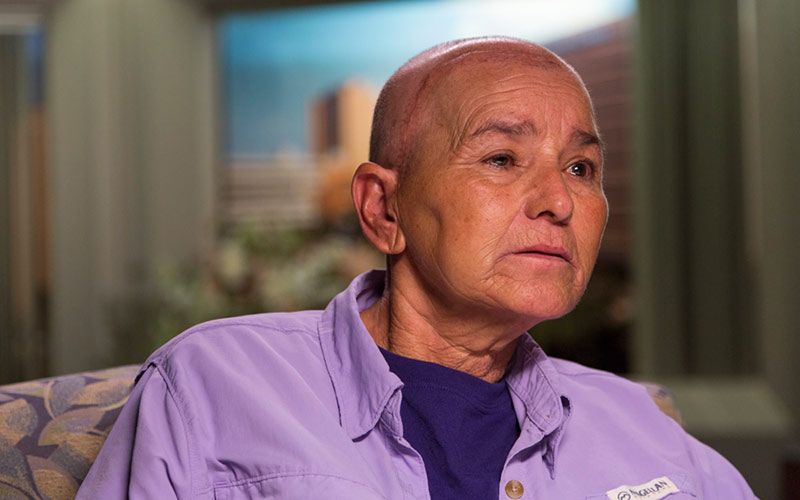 Photo of Rose H., age 59, Texas; diagnosed with lung cancer that spread to her brain. Rose passed away in January 2015