Cigarette smoking rates are high in the lesbian, gay, bisexual, and transgender (LGBT) community. In 2019 about 1 in 5 (19.2%) lesbian, gay, and bisexual adults smoked, compared with about 1 in 7 (13.8%) heterosexual/straight adults. Tobacco companies have aggressively marketed tobacco products to LGBT community, spending millions to place tobacco ads in LGBT magazines and newspapers and on websites.

CDC’s Tips campaign features two members of the LGBT community, Brian I. and Ellie N. Brian started living openly as a gay man when he was 20. Like many others who smoke, he was a teenager when he picked up his first cigarette. Smoking seemed daring to him—a symbol of freedom and independence. He eventually noticed that smoking seemed to be everywhere he went among the LGBT community.

Brian had tough health problems—including being very sick with AIDS—and he had tried many times to quit smoking. Many people may not be aware that smoking is especially dangerous for those who are living with HIV. At age 43, Brian had a blood clot in his lungs, a stroke, and surgery on an artery in his neck. “It took a stroke for me to actually stop smoking,” said Brian.

Ellie never smoked cigarettes but worked in smoke-filled bars that served the LGBT community. When she was in her mid-30s, she started having asthma attacks. After several hospital visits and with the help of her doctor, Ellie realized her asthma attacks were triggered by people smoking where she worked. She was forced to choose between her health and keeping her job that she loved. Ellie chose her health. Today, Ellie works in a smokefree environment. “Everyone deserves to work in a smokefree workplace,” she said.

Brian and Ellie’s ads, which show the harsh reality of the health problems linked to smoking, have been placed in LGBT-focused magazines and online ads that reach the LGBT community. “Smoking is something that you do have control over,” Brian said. “You can stop. And it’s worth your life to stop smoking.”

Download photos of Tips participants Brian I. and Ellie N. to use with the matte article for the lesbian, gay, bisexual, and transgender (LGBT) community. These photos are available for public use. Permission is not required. 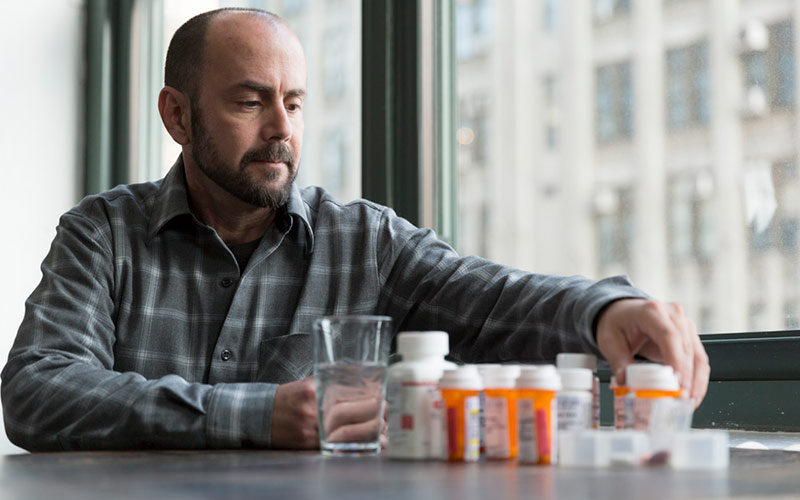 Photo of Brian I., age 45, California; had a stroke triggered by smoking combined with HIV 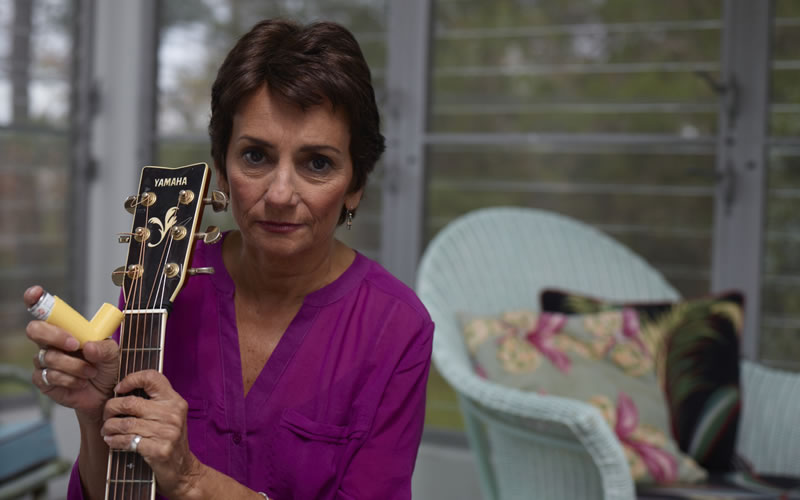