Cigarette smoking is more common among American Indian and Alaska Native (AI/AN) adults than most other racial/ethnic groups in the United States. Although cigarette smoking prevalence in the general population has declined in recent years, prevalence among the AI/AN population remains high. In 2019, more than 1 in 5 (20.9%) AI/AN adults in the United States smoked cigarettes, compared with about 1 in 7 (14.0%) U.S. adults overall.

Two Native Americans, Michael P. and Nathan M., are featured in CDC’s Tips campaign. They both hoped that by sharing their stories, they could help other AI/AN adults who smoke to quit.

Michael, a member of the Tlingit tribe in Alaska, tried his first cigarette at the age of 9, then smoked for most of his adult life. He was diagnosed with chronic obstructive pulmonary disease (COPD) at age 44, but ignored the symptoms until age 52, when he awoke one day gasping for air. He quit smoking that day.

Michael had the diseased parts of his lungs removed to make breathing easier, but his doctor said that Michael needed a lung transplant. “I used to play volleyball and hike in the mountains, but I don’t do that anymore,” he said. “I avoid anything that involves running and carrying things. I stay away from smoke and exhaust. Now, it’s all about friends, good memories, and living a little bit longer.” Michael died in 2020 at the age of 64.

Nathan, a Native American and member of the Oglala Sioux tribe, never smoked cigarettes, but for 11 years he worked at a casino that allowed smoking. The exposure to secondhand smoke triggered asthma attacks and caused him to develop serious infections that eventually led to permanent lung damage called bronchiectasis.

“A common cold escalated into pneumonia, sending me to the emergency room,” he said. “During one of the visits, a doctor was looking at x-rays of my lungs and commented that I had the lungs of a heavy smoker. I told him, ‘I never smoked a day in my life!’”

His lung problems were so serious that Nathan finally had to leave his job to avoid the smoke. He would run out of breath just walking a short distance and had to use oxygen daily. Sadly, Nathan’s lung damage led to his death in October 2013. He was 54.

Download photos of Tips participants Michael P. and Nathan M. to use with the matte article for American Indians/Alaska Natives. These photos are available for public use. Permission is not required. 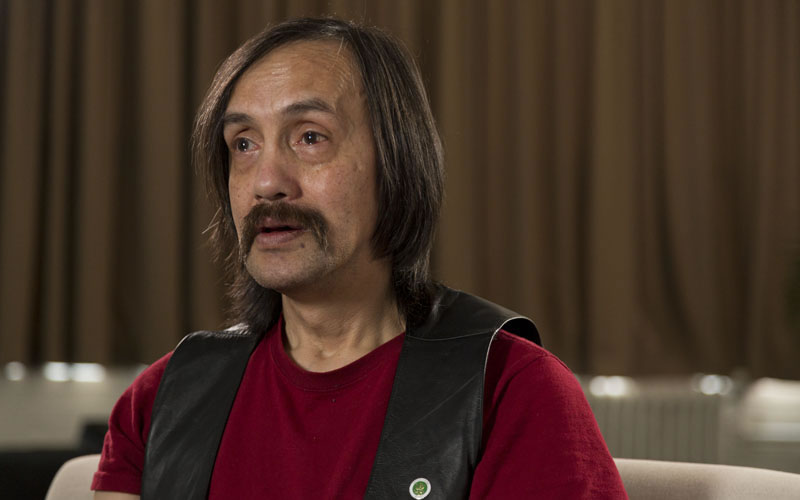 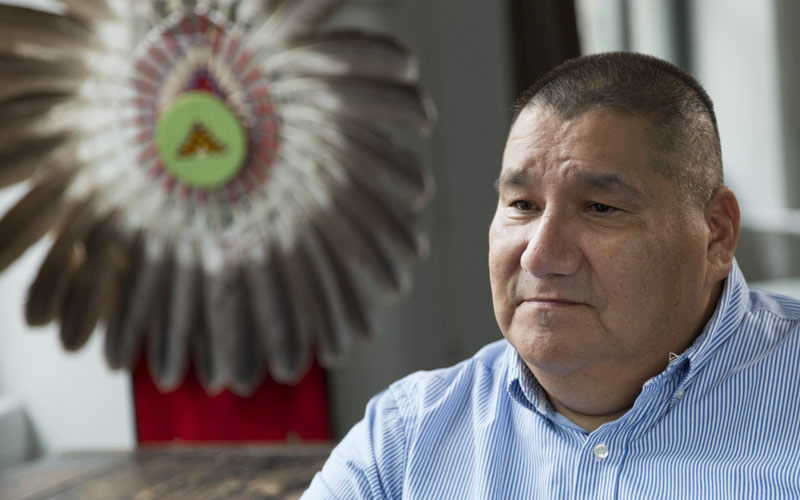