Cigarette smoking is more common among American Indians/Alaska Natives than almost any other racial/ethnic group in the United States.*

Smoking increases the chances of:

If you are an American Indian or Alaska Native, you likely know someone with health problems from cigarette smoking—possibly a member of your family with a smoker’s cough who is struggling to breathe or a friend with lung cancer. Smoking increases the chances of:

Smoking cigarettes while you are pregnant increases the risk for pregnancy complications. These health problems may be a special risk in AI/AN communities, where smoking during pregnancy is more common than among other ethnic groups.

Babies and children who are exposed to tobacco smoke can continue to have health problems. These health problems can include bronchitis, pneumonia, and ear infections. You can help protect future generations by keeping children away from cigarette smoke.

Learn the real stories of American Indians / Alaskan Natives who are suffering from illness or health conditions as a result of cigarette smoking and exposure to secondhand smoke.

Meet Michael. Michael, age 57, lives in Alaska and began smoking at age 9. At 44, he was diagnosed with chronic obstructive pulmonary disease (COPD), which makes it harder and harder to breathe and can cause death.

Meet Nathan. Nathan lived in Idaho. A member of the Oglala Sioux tribe, he was exposed to secondhand smoke at work that caused permanent lung damage and triggered asthma attacks so severe he had to leave his job. His illness led to his death in October 2013. He was 54.

Learn more about all Tips participants in our Real Stories section.

To get started right now, see our How to Quit Smoking area featuring a Quit Guide website and an additional Quitting Resources page.

Additional information for tribes about free counseling sessions, as well as quitting resources, include:

Quit-smoking treatments may be free or reduced in price through insurance, health plans, or clinics.

State Medicaid programs cover quit-smoking treatments. While the coverage varies by state, all states cover some treatments for at least some Medicaid enrollees. 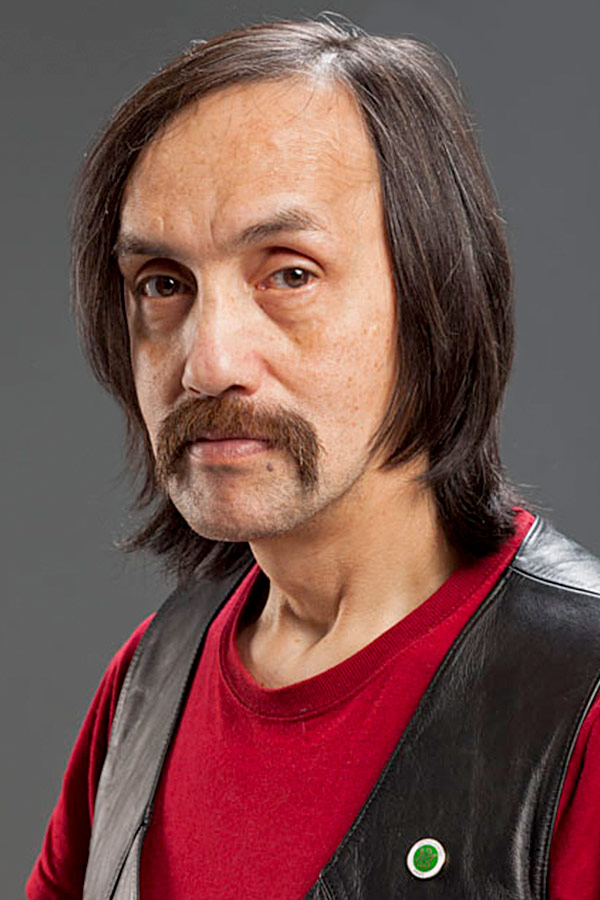 Michael, an Alaska Native and member of the Tlingit tribe, started smoking at age 9. At 44, he was diagnosed with chronic obstructive pulmonary disease (COPD)—a condition that makes it harder and harder to breathe. Today, he struggles to play with his grandchildren or even carry a bag of groceries.