In 2019, about 1 in 7 (14.9%) non-Hispanic African American adults smoked cigarettes, compared with 14.0% of all adults who smoked in the United States. Smoking puts people at risk for heart disease, cancer, and stroke, which are the three leading causes of death for African Americans. For every person who dies because of smoking, at least 30 people live with a serious smoking-related illness.

Julia C. and Tiffany R., two African American women who are Tips campaign participants, tell their stories in hopes that they can effectively communicate the risks of smoking and the harsh reality of the health problems that can occur.

Tiffany was 16 years old when her mother, a cigarette smoker, died from lung cancer. “Watching her suffer and cough was awful,” Tiffany recalled. “I felt alone and scared, and I felt it could have been prevented.” Despite that experience, Tiffany started smoking when she was 19. Through the years she tried to quit, but it wasn’t until her own daughter, Jaelin, was 16 that she made the connection to her mother and made a serious attempt to quit. Today, Tiffany enjoys a healthier lifestyle without cigarettes, and Jaelin remains her main inspiration for quitting. “I don’t want to miss watching my daughter grow up,” Tiffany said.

Julia, a mother from Mississippi, was 49 when she nearly died from colon cancer. She developed cramps, diarrhea, and vomiting. Then one day, her pain and bloating got much, much worse, and she had a colon exam.

“I will never forget that day. I was so sick. They found the tumor in my colon and rushed me to the hospital,” said Julia.

The tumor completely blocked her intestines, which can be life threatening. Julia had surgery right away, followed by months of chemotherapy to treat the cancer. She also needed an ostomy bag, which was taped to a hole in her abdomen to collect waste.

Julia has since quit smoking and says her life is so much better without cigarettes. “My colostomy was an important part of my healing process. It allowed me to heal and prevented me from getting an infection or worse,” said Julia. “I would do it again, because it saved my life.”

Julia hopes that people who hear her story about smoking and colon cancer will quit as soon as possible.

Download photos of Tips participants Julia C. and Tiffany R. to use with the matte article for African Americans. These photos are available for public use. Permission is not required. 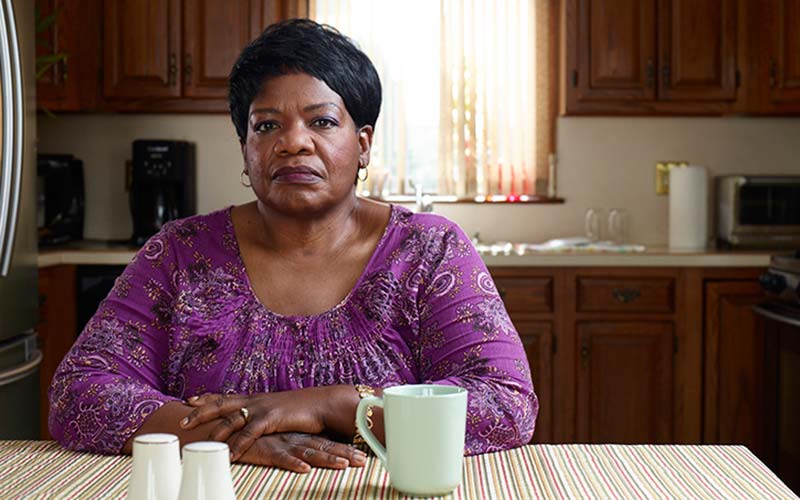 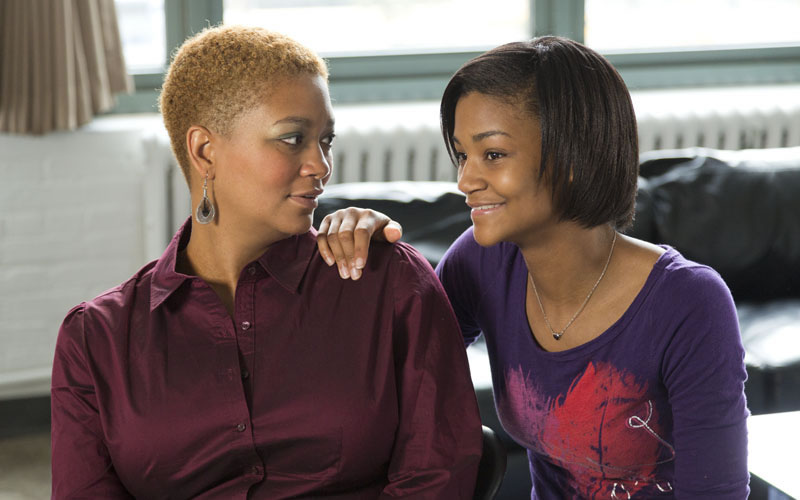