Ellie enjoys singing and playing the guitar. She loves being around people and she proudly identifies as a member of the LGBTQ+ community. In her mid-30s, Ellie was diagnosed with asthma. Ellie never smoked but worked as a bartender in a bar that allowed smoking. Her doctor said her asthma attacks were triggered by secondhand smoke—breathing other people’s cigarette smoke. In 1990, she remembers having her first asthma attack. “I had trouble breathing. It was terrifying!” After several hospital visits and on the advice of her doctor, she felt she had no choice but to quit her job and find a job where she wouldn’t be exposed to secondhand smoke.

Even though she feels better now, Ellie was sad to leave a job she loved. “Everyone deserves to work in a smokefree workplace,” she says.

Ellie N.: “It was Terrifying to Get an Asthma Attack”
Low Resolution Video
Ellie was in her mid-30’s when she had her first asthma attack — triggered by exposure to secondhand smoke. She loved her job as a bartender, but began to dread going to work. In this video from CDC’s Tips From Former Smokers® campaign she says, “I could feel my lungs getting tighter. I knew I couldn’t be around the smoke or I was going to die, or something bad was going to happen to me.” Eventually Ellie quit her job for the sake of her health, but feels everyone deserves to have a safe and healthy work environment.
Ellie N.: Smoke and the LGBT Scene
Low Resolution Video
Ellie never smoked, but she developed asthma from secondhand smoke exposure. She worked in bars that served the LGBTQ+ community and noticed lots of smokers. Ellie loved the work but quit to save her health. In this video, she talks about smoking and how people define their personal identity.
On This Page
Free Quitting Resources
Web
Smartphone Apps/Text
Telephone
Free Quitting Resources
Web
Smartphone Apps/Text
Telephone

Ellie describes herself as 5 feet tall with a 10-foot personality. She enjoys playing the guitar and has always liked to sing. Ellie also proudly identifies as a member of the LGBTQ+ community. She was diagnosed with asthma in her mid-30s. Although she never smoked cigarettes, her parents did, and she was a bartender at a bar that allowed smoking. Ellie loved her job. But in 1990, she started having asthma attacks. At first, she didn’t know what was happening. “I had trouble breathing. I was wheezing. It was terrifying!” 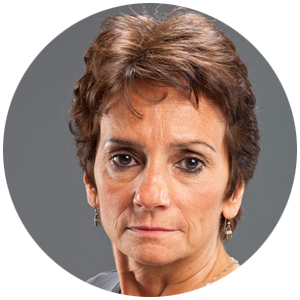 After several hospital visits and with the help of her doctor, Ellie realized the asthma attacks were triggered by the people smoking at the bar where she worked. She was forced to choose between her health and staying at the job. For Ellie, the choice was clear. She quit her job. Even though she never smoked, she realized the damage to her health was caused by breathing the secondhand smoke from people smoking around her. “I loved what I did. I loved the people where I worked. But every time someone asked, ‘Can I have change for cigarettes?’ I knew I was going to be breathing in more of that smoke. And when I went home each night, I was afraid that I was going to wake up in the middle of the night not being able to breathe.”

Ellie has vivid memories of her parents smoking cigarettes around her throughout her childhood. “I grew up in a household where both of my parents smoked, and I didn’t like it. I didn’t like the smell of it. I remember going on trips cramped up in the car with the windows closed. It was filled with smoke. I would feel queasy and sick,” she recalls.

Ellie plays the guitar and sings for friends. She hesitates to sing in public because just one person smoking near her could trigger an asthma attack. “Worrying that someone’s smoking could trigger an attack limits where I can go and what I can do,” she says.

Today, Ellie lives with her partner and works in a smokefree environment. She is very comfortable asking people not to smoke around her, whether they are friends, family members, or strangers. Even though Ellie feels so much better being away from secondhand smoke, she still worries that at any moment she might encounter someone who smokes, which could trigger another asthma attack. She is also sad she had to leave a job she loved. Ellie is emphatic in saying, “Everyone deserves to work in a smokefree workplace.” 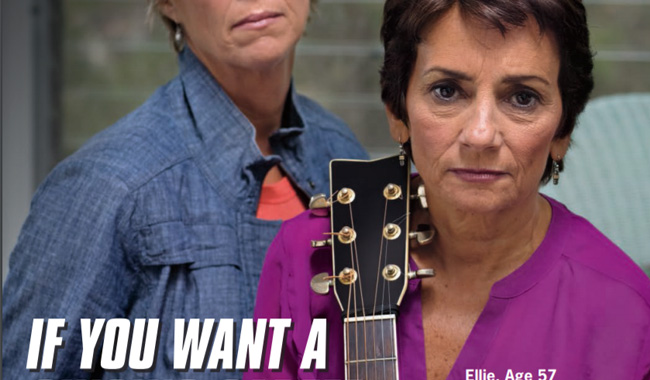 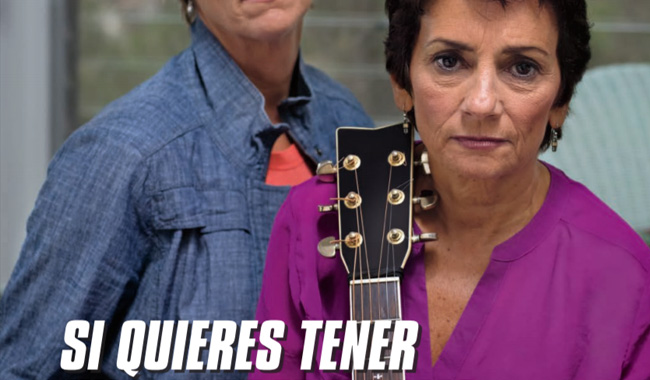 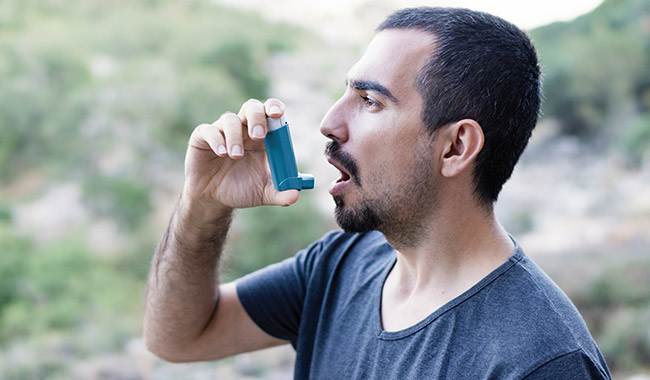 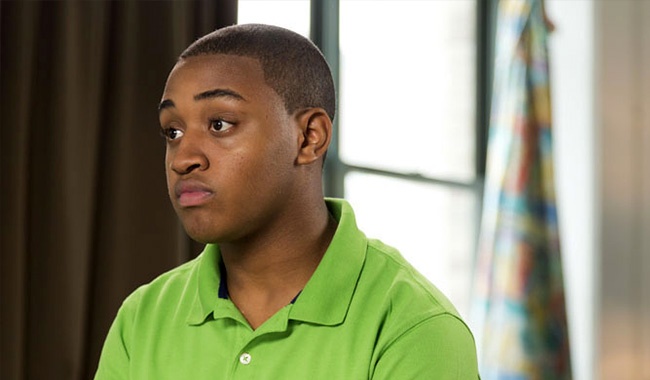 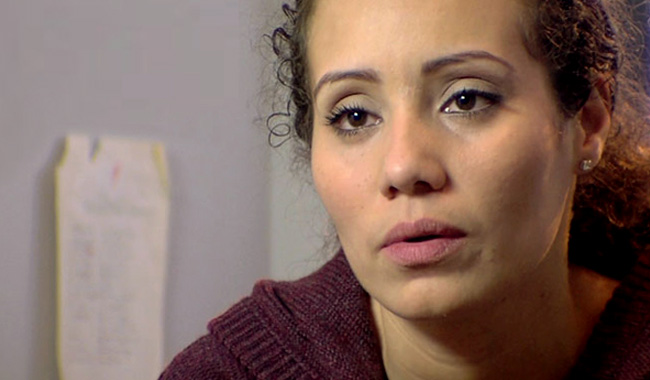 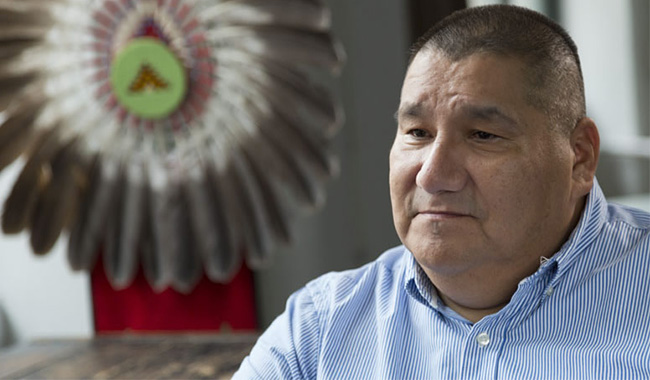