Data from the 2019 national Youth Risk Behavior Survey (YRBS) show that students with higher grades are less likely to use tobacco products compared to students with lower grades. It is important to remember that these associations do not prove causation. School health professionals, school officials, and other decision makers can use this fact sheet to better understand the connection between tobacco product use and grades and reinforce policies and practices that discourage tobacco product use in schools. 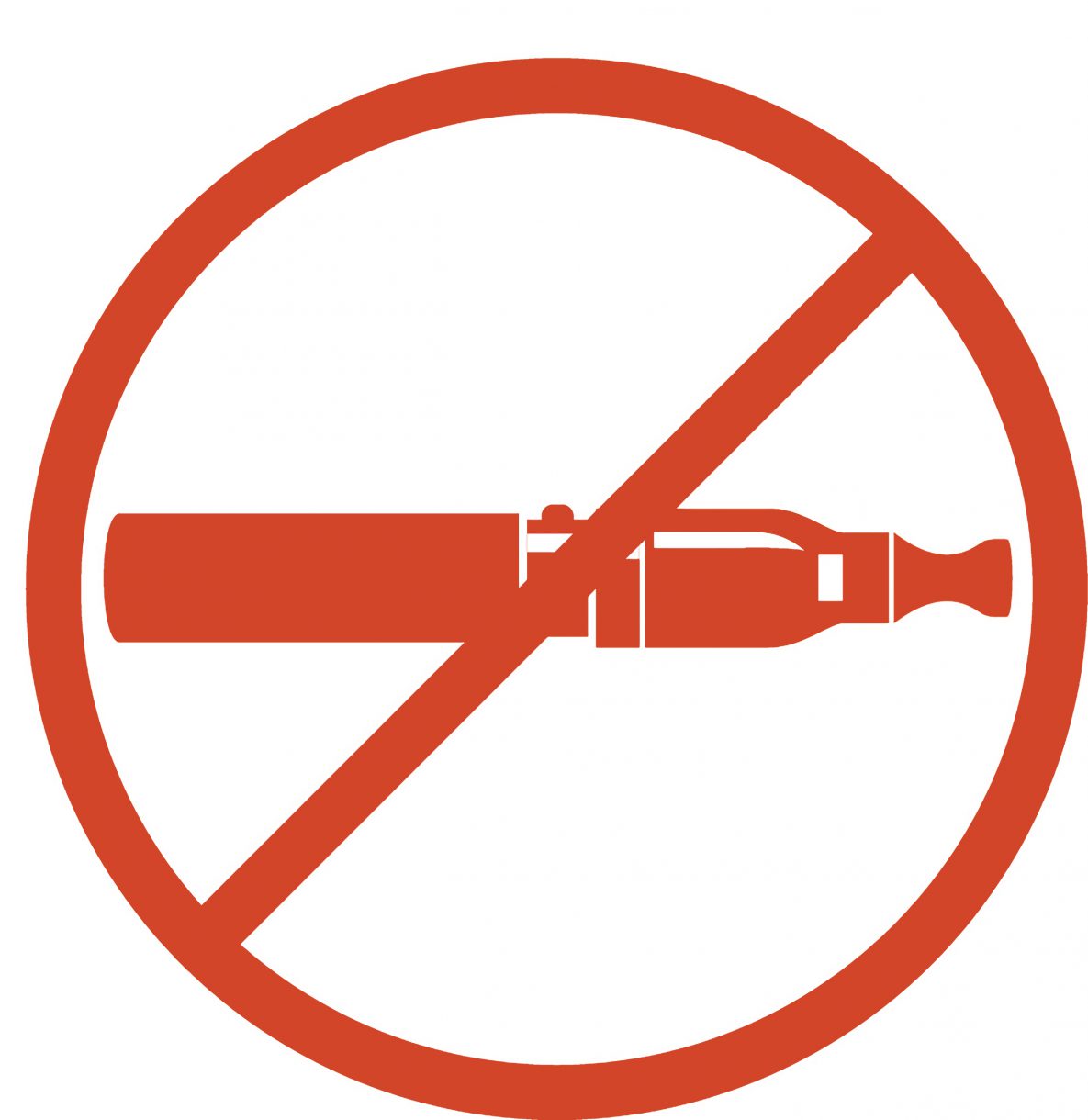 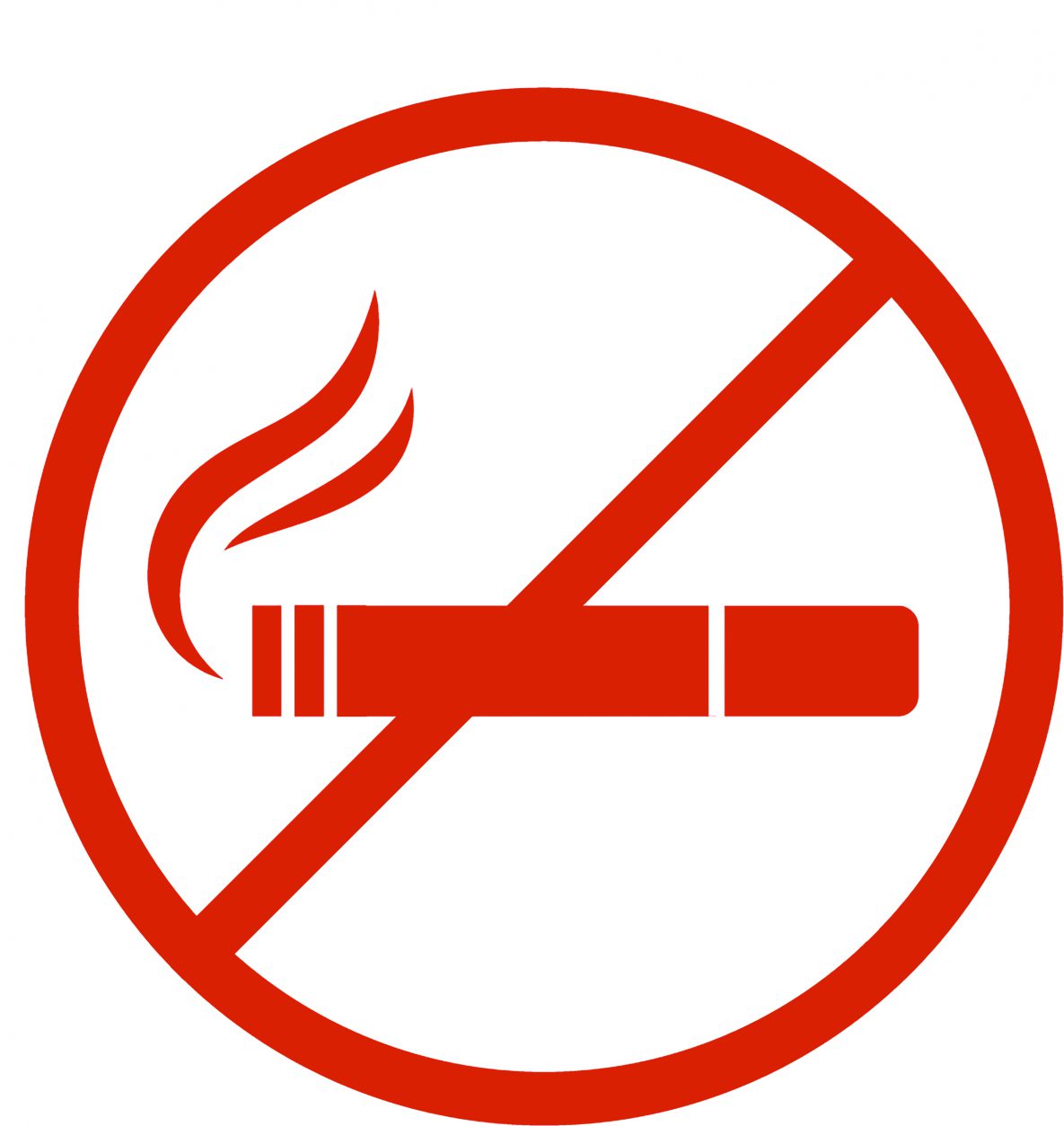 The Youth Risk Behavior Surveillance System (YRBSS) monitors priority health-related behaviors that contribute to the leading causes of death, disability, and social problems among youth and adults in the United States. It is conducted every 2 years during the spring and provides data representative of 9th through 12th grade students in public and private schools throughout the nation. In 2019, students completing the YRBS were asked, “During the past 12 months, how would you describe your grades in school?” and given seven response options (Mostly A’s, Mostly B’s, Mostly C’s, Mostly D’s, Mostly F’s, None of these grades, Not sure). In 2019, 38.0% of students received mostly A’s, 37.1% received mostly B’s, 16.0% received mostly C’s, 4.6% received mostly D’s or F’s, and 4.3% reported receiving none of these grades or not sure.

Quick Facts on the Risks of E-cigarettes for Kids, Teens, and Young Adults