Epilepsy is a medical condition that affects the brain. It causes a person to have recurring seizures, meaning two or more, over time.

What Is a Seizure? 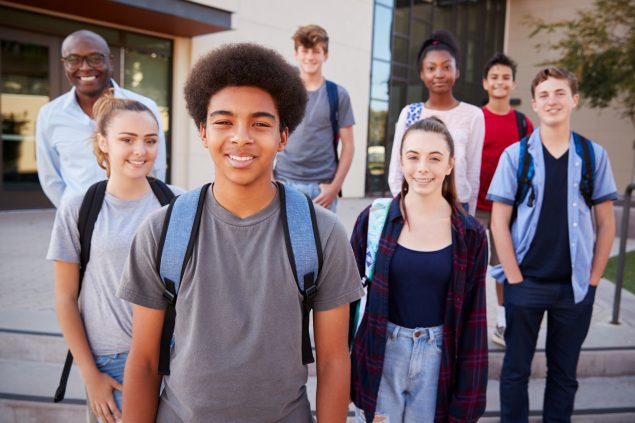 Epilepsy in the US
Are Kids With Epilepsy Different? 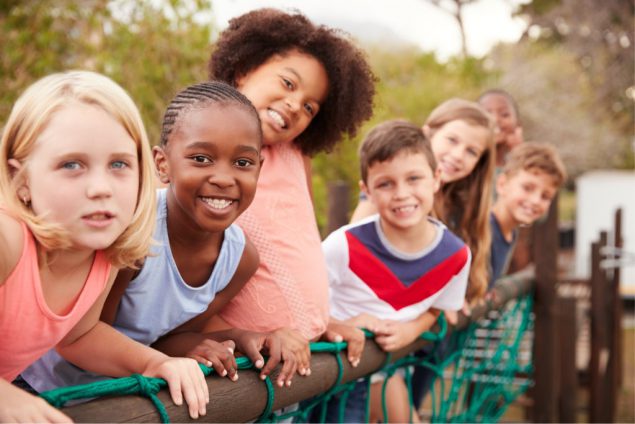 People who have epilepsy may need to be careful in places where they could get hurt if they have a seizure, like a high place or in the bathtub. And they may not be able to do certain sports, such as boxing or scuba diving. But other than that, most people with epilepsy can live normal lives and do what everyone else does.

However, if epilepsy doesn’t limit a person’s ability, it can make a kid feel different. So, if you know somebody who has it, you can help a lot just by being a good friend.

Don’t make fun of someone with epilepsy by imitating their seizures—you wouldn’t want someone imitating you. Remember, it’s a medical condition, just like asthma. 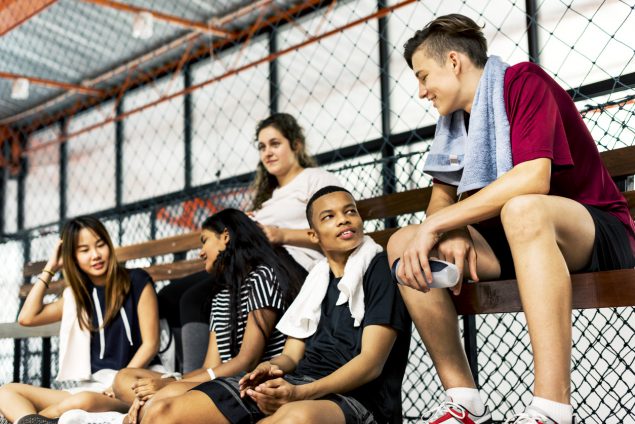 Having epilepsy is no different than any other medical problem, and people with epilepsy shouldn’t be treated any differently.

If you see anyone being bullied or teased because of their epilepsy, or any other reason:

If You Are Being Bullied…

That Long Pause was Really a Seizure: Understanding Epilepsy and Bullyingexternal icon

1 in 10 people may have a seizure in their lifetime, so it’s important to learn how to provide first aid.

First Aid for Any Type of Seizure

Here are things you can do to help someone who is having any type of seizure:

When most people think of a seizure, they think of a generalized seizure, or what used to be called a tonic clonic or grand mal seizure. In this type of seizure, the person may cry out, fall, shake, and become unaware of what’s going on around them.

Here are things you can do to help someone who is having this type of seizure:

Call 911 if any of these things happen:

What Not to Do

There are a few things that you should never do while a person is having a seizure.

Can a person die from epilepsy? It is very rare for a person to die from having a seizure. Most seizures end naturally on their own after a few seconds or minutes. There is a greater risk of injury or death if the person has a seizure in water, near heights, or while driving a car.

Will someone with epilepsy always have it? That depends. Some people’s epilepsy goes into remission (and stops) after a few years. Others will always have seizures unless they take medicine to prevent them.

Is it safe for a person with epilepsy to play sports? Most people with epilepsy can safely play a wide variety of sports. But their ability to participate depends somewhat on the specific sport, the type of seizure he/she has, and how often the seizures occur. Sports like track, basketball, tennis and field sports are generally not a problem. Swimming alone is not a good idea, at any time, for anyone with a seizure disorder. People with epilepsy should always swim with someone who knows about their epilepsy and is a good enough swimmer to help if a seizure occurs. Wearing protective helmets is important for anyone who is cycling or playing football or baseball, even if he or she doesn’t have epilepsy.

Is there a cure for epilepsy? No, not yet. Medicines don’t cure epilepsy the way an antibiotic can cure an infection. Medicines can get seizures under control, but they only work if taken regularly. But that doesn’t mean that a person will have to take them for the rest of his/her life.

Is epilepsy hereditary? The role of genes or heredity in epilepsy is quite small.

What causes epilepsy? It’s hard to say. In most cases (about 70%), doctors don’t know why a person has epilepsy. However, there are many things that can lead to epilepsy, including problems in development before birth, severe infections that involve the brain, a head injury, poisoning, or certain genetic factors.

What are the medical treatments for epilepsy? People with epilepsy take daily medicine to control their seizures. In addition, there are other treatments that can be used successfully with some people, such as a special diet.

Facts vs. Myths About Epilepsy

Epilepsy can be caused by anything that hurts the brain including head injuries, infections, and brain tumors. FACT—Sometimes brain injuries can cause epilepsy. You can protect yourself from brain injury by wearing a helmet when riding a bike and playing sports.

Genetics sometimes play a role in having epilepsy. FACT—Epilepsy can run in the family.

You should hold someone who is having a seizure. MYTH—Holding or restraining a person during a seizure could injure that person or yourself. If you see someone having a seizure you should: speak calmly; move things out of the way and keep them away from streets, stairs, and furniture; time the seizure and call 911 if the seizure lasts longer than 5 minutes; and explain to others what is happening.

Sometimes seizures look like day dreaming. FACT—Sometimes a person having a seizure may look like they are daydreaming or staring at something that isn’t there.

Most seizures last a few seconds to a few minutes. FACT—If you see someone having a seizure, time it. If the seizure lasts longer than 5 minutes, call 911.