This outbreak was clearly linked to Taco Bell restaurants in the northeastern United States. As of 12 PM (ET) December 14, 2006, Thursday, 71 persons with illness associated with the Taco Bell restaurant outbreak have been reported to CDC from 5 states: New Jersey (33), New York (22), Pennsylvania (13), Delaware (2), and South Carolina (1). States with Taco Bell restaurants where persons confirmed to have the outbreak strain have eaten are New Jersey, New York, Pennsylvania, and Delaware. (The patient from South Carolina ate at a Taco Bell restaurant in Pennsylvania). Other cases of illness are under investigation by state public health officials. Among these 71 ill persons, 53 (75%) were hospitalized and 8 (11%) developed a type of kidney failure called hemolytic-uremic syndrome (HUS). Illness onset dates have ranged from November 20 to December 6. The peak time when persons became ill was in the last week of November. There have been no illnesses with onset within the past 5 days among identified cases, including suspects; therefore, the outbreak has ended.

CDC is working with state and local health officials, the Food and Drug Administration (FDA), the Department of Agriculture (USDA), and the restaurant chain to determine what food caused the outbreak. These investigations include an ongoing investigation that involves interviews of ill and well Taco Bell restaurant patrons about what food items they consumed. These food items include a variety of different ingredients. By comparing foods consumed by ill and well persons, investigators can show statistical links between illness and consumption of particular food ingredients. Public health investigators have identified a few ingredients that were consumed more often by ill persons than well persons and were statistically linked with illness: lettuce, cheddar cheese, and ground beef. This analysis also indicates that onions of any type are not linked to this outbreak. The investigators have also gathered additional information about the locations of involved restaurants, the patterns of distribution of food ingredients, and the characteristics and preparation of food ingredients. Evaluation of all these data indicates that shredded lettuce consumed at Taco Bell restaurants in the northeastern United States was the most likely source of the outbreak. Because multiple Taco Bell restaurants were involved during the same time period, contamination of lettuce likely occurred before reaching the restaurants. Health officials and the restaurant chain are working collaboratively to learn more about the shredded lettuce to determine how it may have become contaminated.

Public health laboratories are testing food samples from Taco Bell restaurants. A sample of chopped yellow onions collected on December 4 from an open bin in a Taco Bell restaurant in Nassau County, New York tested positive for E. coli O157:H7. This strain has a “DNA fingerprint” pattern that is different from that of the outbreak strain; the pattern of the chopped onion strain has not been seen before in ill persons in this country. Samples of green onions obtained by the restaurant chain tested negative for E. coli O157; the initial report of a preliminary positive on these samples by a laboratory hired by the restaurant chain was not confirmed. No other food item has a definite or preliminary test indicating the presence of E. coli O157.

E. coli O157 causes diarrhea that is often bloody and accompanied by severe abdominal cramps, but fever is typically absent or mild. Persons who develop such symptoms are advised to consult a physician and to inform their local health department. 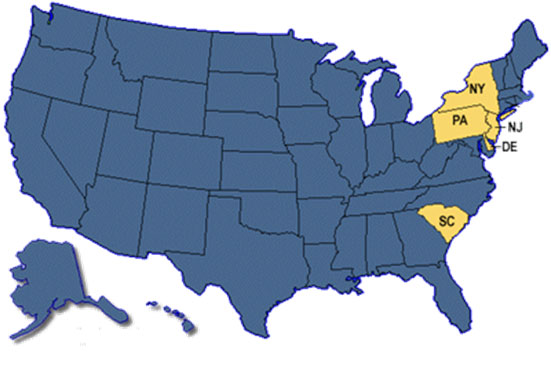 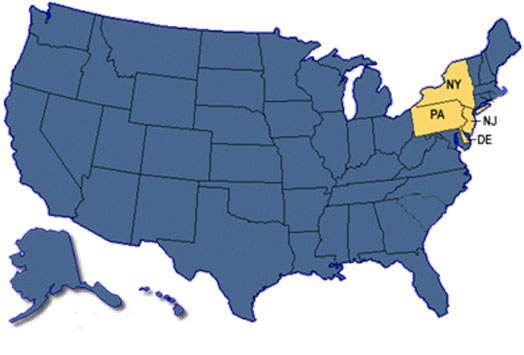