This outbreak is over. Learn what you can do to protect yourself from getting sick from E. coli. 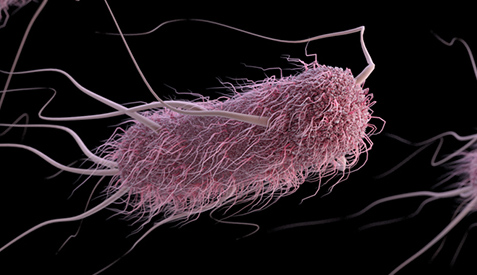 Source of the Outbreak

More than 80% of sick people who were interviewed by public health officials reported eating at Wendy’s restaurants in several states before getting sick. Many of them ate burgers and sandwiches with romaine lettuce, but the specific ingredient that caused the outbreak could not be confirmed.

During an outbreak, investigators work to collect three types of data to identify the contaminated food, but this outbreak ended before enough information could be gathered to determine the source of the outbreak.

What You Should Do