Tiffany smoked cigarettes for many years. She had lost her mother to lung cancer when she was 16. Tiffany’s motivation to quit was wanting to be around for her own daughter.  “Watching her suffer was awful,” she says. “I felt alone and scared.” But still, Tiffany started smoking in her late teens. “A lot of kids I went to school with were smoking, and I wanted to fit in,” she remembers. She smoked about a pack of menthol cigarettes a day until quitting completely in 2012, when her daughter turned 16.

As part of her plan to quit, Tiffany changed her morning ritual. Instead of getting up early to drink coffee and smoke, she enjoyed an extra hour of sleep. She reached out to family and friends for support. They sent cards of praise and called and reminded her of all the reasons to never smoke again. Her most enduring motivation has been her daughter. “I didn’t want my daughter to think, ‘Wow, my mother loves cigarette smoking more than she cares about me.’”

Tiffany R. and Sharon A.’s “Ways to Quit” Tips Commercial
Audio Description Low Resolution Video
In this commercial, Tiffany encourages people who smoke to get help quitting for good, using proven methods like smoking cessation counseling and nicotine replacement therapy, before they need to have their voice box removed like Sharon.
Tiffany R.’s Ad: Smoking and Family
Low Resolution Video
When Tiffany was 16, her mother, who smoked, died of lung cancer. Despite her loss, Tiffany started smoking menthol cigarettes a few years later. In this TV commercial from CDC’s Tips From Former Smokers® campaign, Tiffany says she quit smoking at age 34 because she could not bear the thought of missing out on any part of her own daughter’s life.
Tiffany R.: How I Quit Smoking
Low Resolution Video
Tiffany had an emotional reason to quit smoking: as a teen, she lost her mother to lung cancer. She knew that restroom breaks and car trips would tempt her, so she carefully planned to quit by using nicotine patches, walking, and friends’ support. In this video, Tiffany talks about how she quit smoking for good.
Tiffany R.: Surprising Things About Quitting
Low Resolution Video
Tiffany didn’t think about all the ways smoking hurt her daily life until she quit. Then life quickly started getting better. Food tasted better. She had more energy and more confidence. And there was one big surprise. In this video she says, “The money I save from not smoking is absolutely great!”
Tiffany R.: You Don’t Quit Just for Yourself
Low Resolution Video
Tiffany talks about losing her mother, who smoked, to lung cancer when Tiffany was just 16 years old. Despite this, Tiffany smoked menthol cigarettes for years before realizing what she might miss in her own daughter’s life. In this video from CDC’s Tips From Former Smokers® campaign, Tiffany’s daughter’s, Jaelin, says she cannot imagine living without her mother. Jaelin goes on to tell her mom how proud she is of her for quitting smoking for good.
Tiffany R.’s Decision
Low Resolution Video
Like many people who smoke, Tiffany had seen an older family member whose health was harmed by smoking, yet she kept buying menthol cigarettes for herself. In this emotional TV ad, Tiffany talks about the “aha” moment that sent her on a different, healthier path for her own life.
On This Page
Free Quitting Resources
Web
Smartphone Apps/Text
Telephone

Tiffany smoked cigarettes for many years. She had lost her mother to lung cancer when she was 16. Tiffany’s motivation to quit was wanting to be around for her own daughter. “Watching her suffer was awful,” she recalls. “I felt alone and scared, and I felt it could have been prevented.” Still, Tiffany started smoking menthol cigarettes in her late teens. “On the college scene, a lot of kids I went to school with were smoking, and I wanted to fit in.” Soon she was smoking about a pack of menthol cigarettes a day. 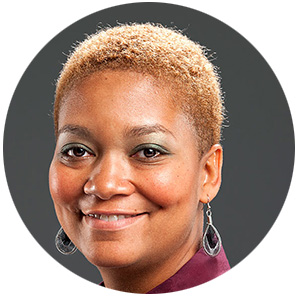 Throughout the years she tried to quit, but it wasn’t until her own daughter was 16 that she made the connection to her mother and put forth a serious attempt to quit. “I didn’t want my daughter to think, ‘Wow, my mother loves cigarette smoking more than she cares about me,’” says Tiffany.

In her effort to quit, she set a specific date to quit smoking and reached out to family and friends for support. Tiffany also changed her morning ritual. Instead of getting up an hour early to drink coffee and smoke, she enjoyed an extra hour of sleep. She got rid of all the cigarettes and ashtrays in her home and car and carried a picture of her mother, especially during long road trips, to remind her of everything her mother went through and her death from lung cancer. For a while, Tiffany avoided social events where she might be tempted to smoke. She drank a lot of water and started exercising more often. She quickly discovered that without cigarettes, she had more energy and stamina. Even though she had tried to quit several times before, the support she received from family and friends helped this time. They sent cards of encouragement, helped her keep a positive attitude, and called and reminded her of all the reasons to never smoke again.

Tiffany says that during previous attempts to quit smoking, she used a nicotine patch, but only for a few days. This time she read and followed all the instructions. This helped ease the cravings for cigarettes.

Her biggest and most enduring motivation has been her daughter. “She was so happy and so proud of me when I quit,” says Tiffany. “She told me she had prayed that I would quit smoking. And I told her, ‘I quit because I want to be around for you.’ I love her so much, and watching her grow up and thinking how successful she could be in her life, I can’t bear the thought of missing out on any of it!” 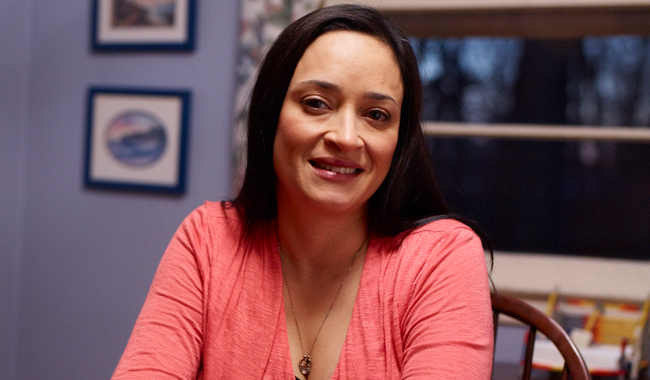 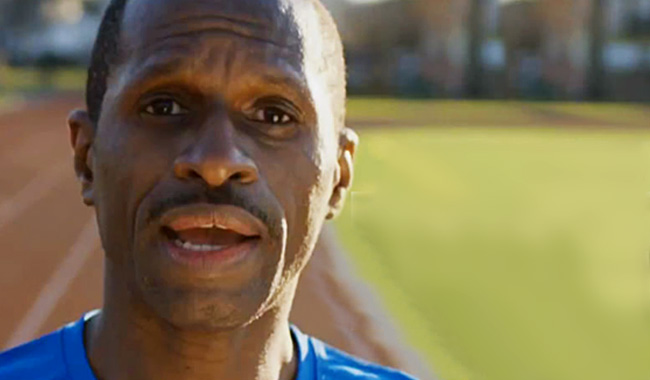 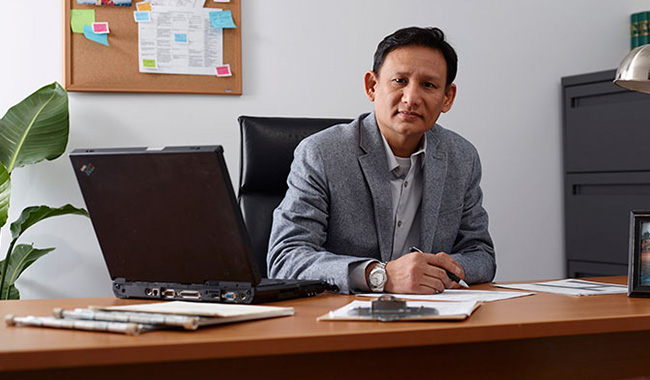 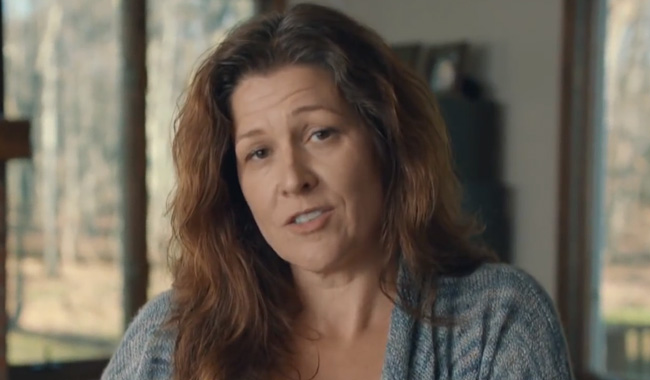